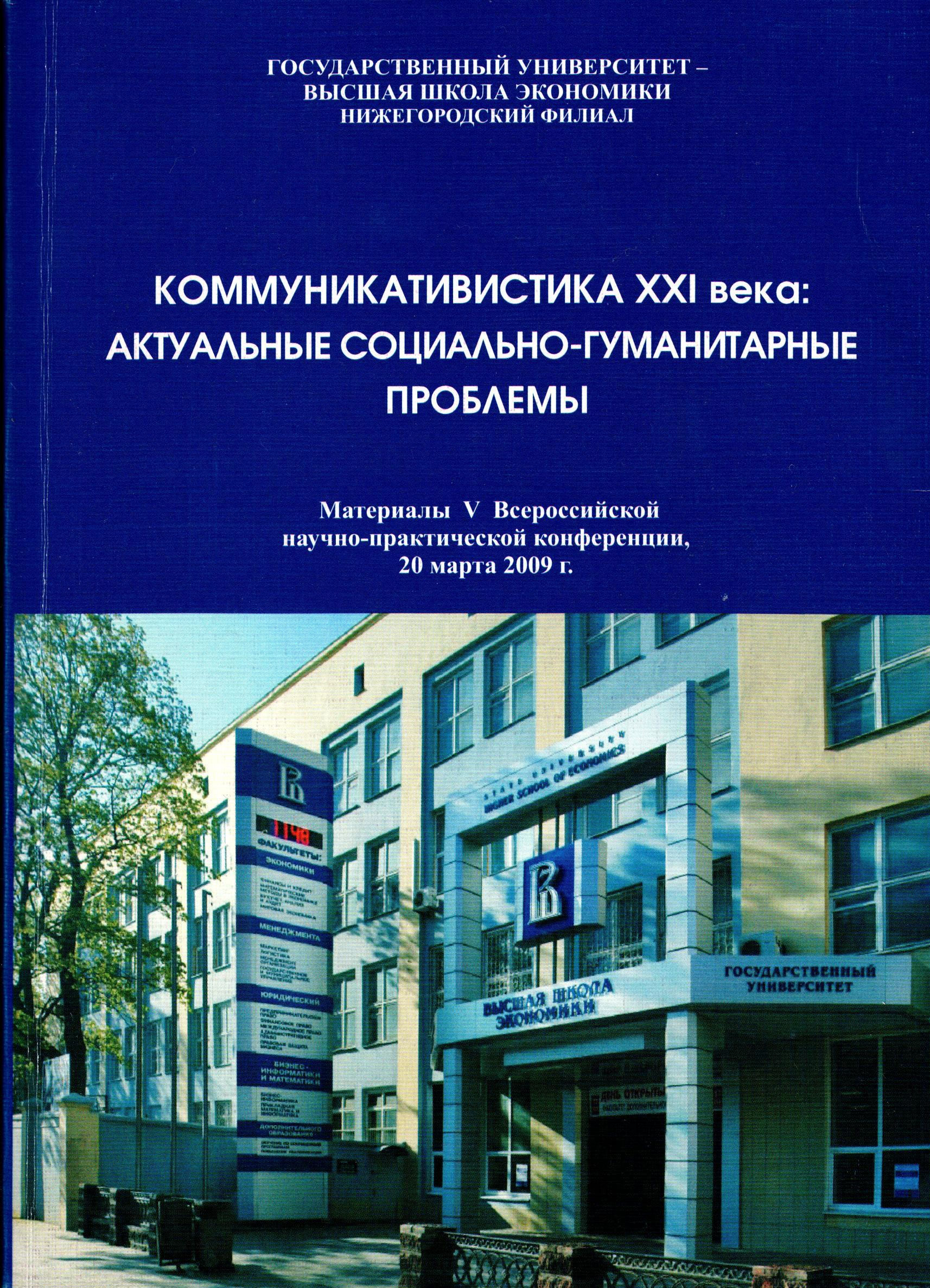 A Validation Study of a Russian Version of the Schwartz Value Survey (SVS) Using Cognitive Interviewing
Панюшева Т. Д., Efremova M. PSYCHOLOGY. WP BRP. Издательский дом НИУ ВШЭ, 2012. No. 4.
The aim of this study is to validate a Russian version of the Schwartz Value Survey using cognitive interviewing. This paper aims to explore the issue of whether respondents interpret the values proposed in the survey in the way intended by the author. An analysis of the results reveals problems with understanding the wording, which are due both to subtle differences in translation and the cultural context. The findings of the qualitative analysis allow for a better understanding of the quantitative data. A number of recommendations are given to the researchers applying this Russian-language SVS.
Взаимодействие современной семьи с институтами общества в процессе формирования человеческого капитала
Кучмаева О. В. В кн.: Роль семьи в формировании человеческого капитала в инновационной экономике. М.: МЭСИ, 2013. Гл. 10. С. 80-97.
In Chapter discussed areas of cooperation between the institution of the family and other institutions of society in the process of socialization of children with account of redistribution of functions of social institutions (family, government, education, labour market Church). Accentuation the role of the family in the process of socialization. The processes of interaction are considered in the context of transformation of the institution of the family. The conclusions about the prospects of cooperation areas of family and educational institutions in the context of children's socialization.
Becoming A Good Mother: Responsibility Between State, Experts And Mothers In Russia
Shpakovskaya L. L. Humanities. HUM. Basic Research Programme, 2015. No. WP BRP 87/HUM/2015.
The working paper represents a study of motherhood as a specific semantic construct in contemporary Russia. The author analyses the ways in which knowledge about motherhood produces specific maternal experience. The general theoretical framework is the foucauldian concept of discursive power based on knowledge. At the same time, motherhood is viewed as a class differentiated practice. The primary focus of the analysis is motherhood as experienced by Russian middle class women. The paper discuss how motherhood is discursively produced in the Russian context. The author is interested in the knowledge and discourses that Russian middle class women employ in order to become aware of their motherhood and describe themselves as mothers. The paper describes critical sociological theories of motherhood connecting this phenomenon to such concepts as power, social order and social inequalities. These critical approaches deconstruct the motherhood discourse and reveal that the mother becomes a point of production of social and political order of the modern societies. The analysis of the Russian discourse on motherhood in the political and cultural context is presented by the author as well. The paper elaborates upon the category of “responsibility” as the primary meaning component of middle class motherhood. In the conclusion the issue of why and when Russian mothers are considered “responsible” is discussed
История женщин на Западе: Парадоксы эпохи Возрождения и Просвещения
Edited by: Н. Земон Дэвис, А. Фарж Т. 3. СПб.: Алетейя, 2008.
Права человека. Законодательство и судебная практика
М.: ИНИОН РАН, 2009.
Современные образовательные траектории школьников и студентов
Попов Д. С., Тюменева Ю. А., Кузьмина Ю. В. Социологические исследования. 2012. Т. 334. № 2. С. 135-142.
Обществознание. Человек в глобальном мире. 10 класс
Ионин Л. Г., Поляков Л. В. М.: Просвещение, 2009.