Eternity for Plato: The Dialogue between Parmenides and Timaeus

The distinction of time and eternity plays a crucial role in Plato’s ontology. Nevertheless, up to the Timaeus, Plato does not offer a more or less complete analysis of the concept, and even in this late dialogue, his definition is still ambiguous. The two most common interpretations of eternity in philosophical literature, temporalism and traditional eternalism, I believe, are not suitable for Plato’s philosophy. The third interpretation, neo-eternalism, considers eternity as atemporal duration, i.e., the present that endures without slipping into a succession of past-future, fits Plato’s concept of eternity much better. Based on the analysis of the unique status of the present (ὁ νῦνχρόνος or τὸ νῦν) in the flow of time in the Parmenides and the eternity (αἰών) of the Paradigm which abides exclusively in the present (τὸ ἔστιν) in the Timaeus, I adapt the neo-eternalistic interpretation of the concept for Plato’s eternity. According to such reading, eternity for Plato is not transcendent to time, but the principle and necessary condition of time always given in the present, hic et nunc. In other words, eternity is the fundamental intuition of being expressed in a simple ‘is’ regardless of temporal differentiation. 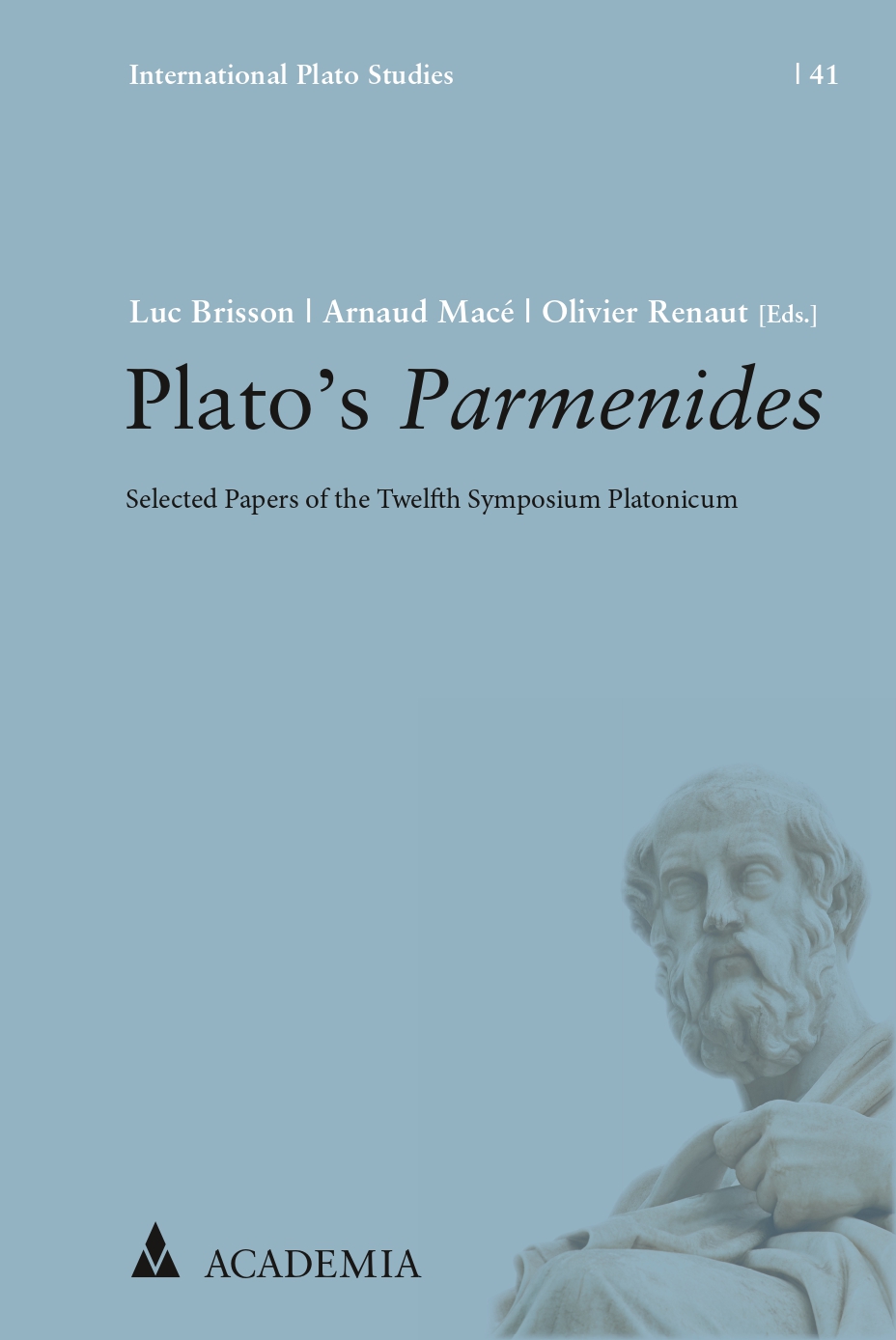