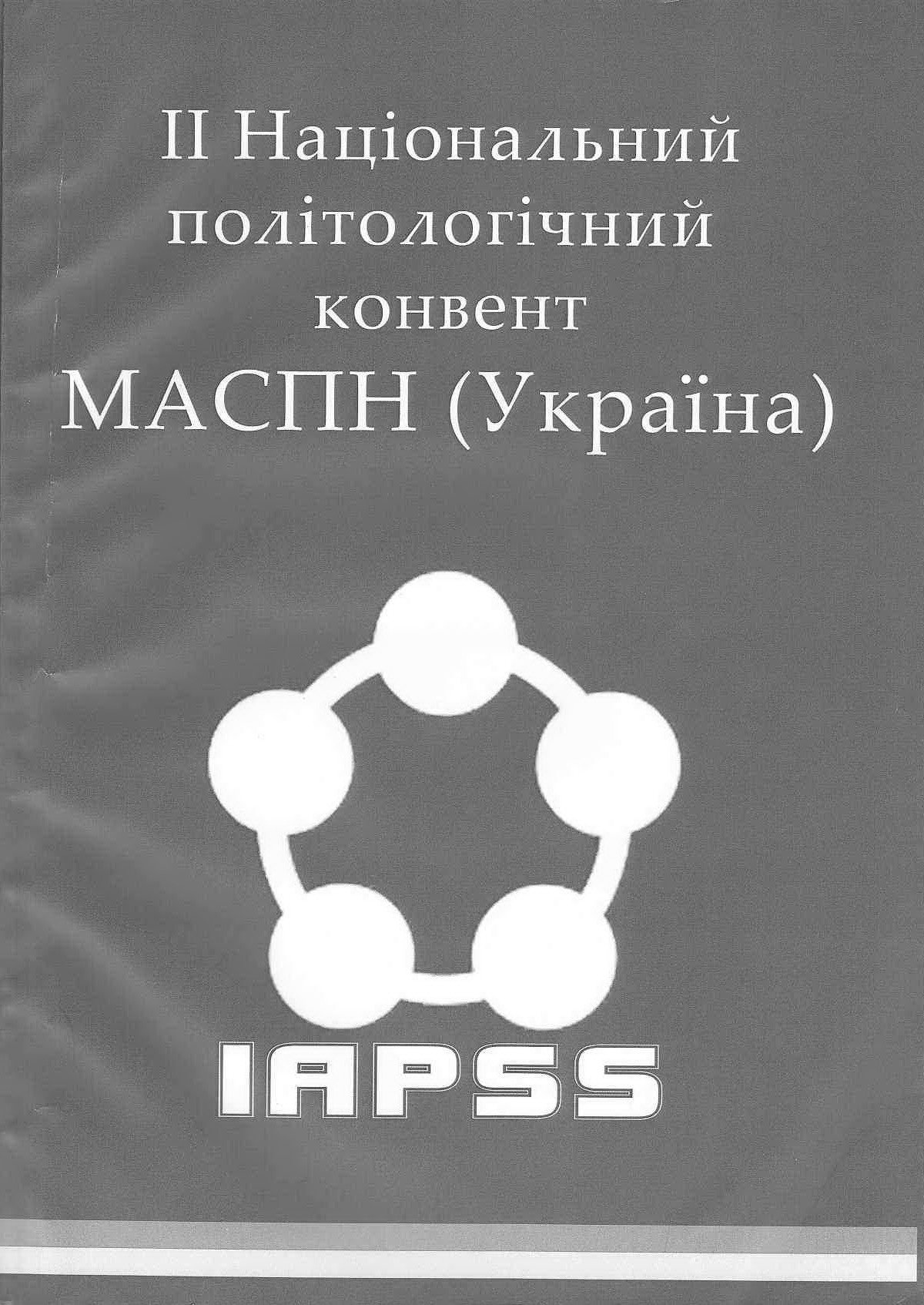 Stalin`s Inventors: Leonid Zherebov and Soviet Pulp Industry, the 1940s-1960s
Kochetkova E. Basic research program. WP BRP. National Research University Higher School of Economics, 2015
This paper examines Soviet engineer Leonid Zherebov, an inventor of continuous pulp cooker. After twenty-five years of experiments, Zherebov’s design failed, and Soviet factories began to produce pulp using imported Swedish digesters. This article examines the biography of Leonid Zherebov and continuous pulp cooking in order to better understand the nature of Russian technological innovation and its failures. It emphasizes the communication between different institutions involved as well as a range of technological, social, economic and political factors. The paper contends that technological failures were emerged from the failure of Soviet forestry as a technological system due to a lack of open discussion between its builders and the scarcity of resources required for innovation.
State Formation And Frontier Society: An Empirical Examination
Foa R., Nemirovskaya A. Political Science. PS. Высшая школа экономики, 2014. No. 13.
How is state capacity consolidated? While there is a growing literature on state formation and the rise of state capacity over time, this literature typically deals with differences between countries, neglecting the fact that state formation also occurs differentially within a country over time. This article examines legacies of state formation spatially, by looking at variation within “frontier” states – countries which in recent centuries have extended rule over new territories adjacent to their core regions. Frontier zones within such countries are found to have ongoing lower levels of public order and deficient public goods provision. Several theories are examined to explain this discrepancy, including internal resettlement, costs of monitoring and enforcement, and the relationship between settlers and the indigenous population. It is argued that the formation of strong social institutions among settlers leads to resistance to attempts to impose governance over frontier regions, and to 'select for' lower fiscal capacity and lower provision of public goods.