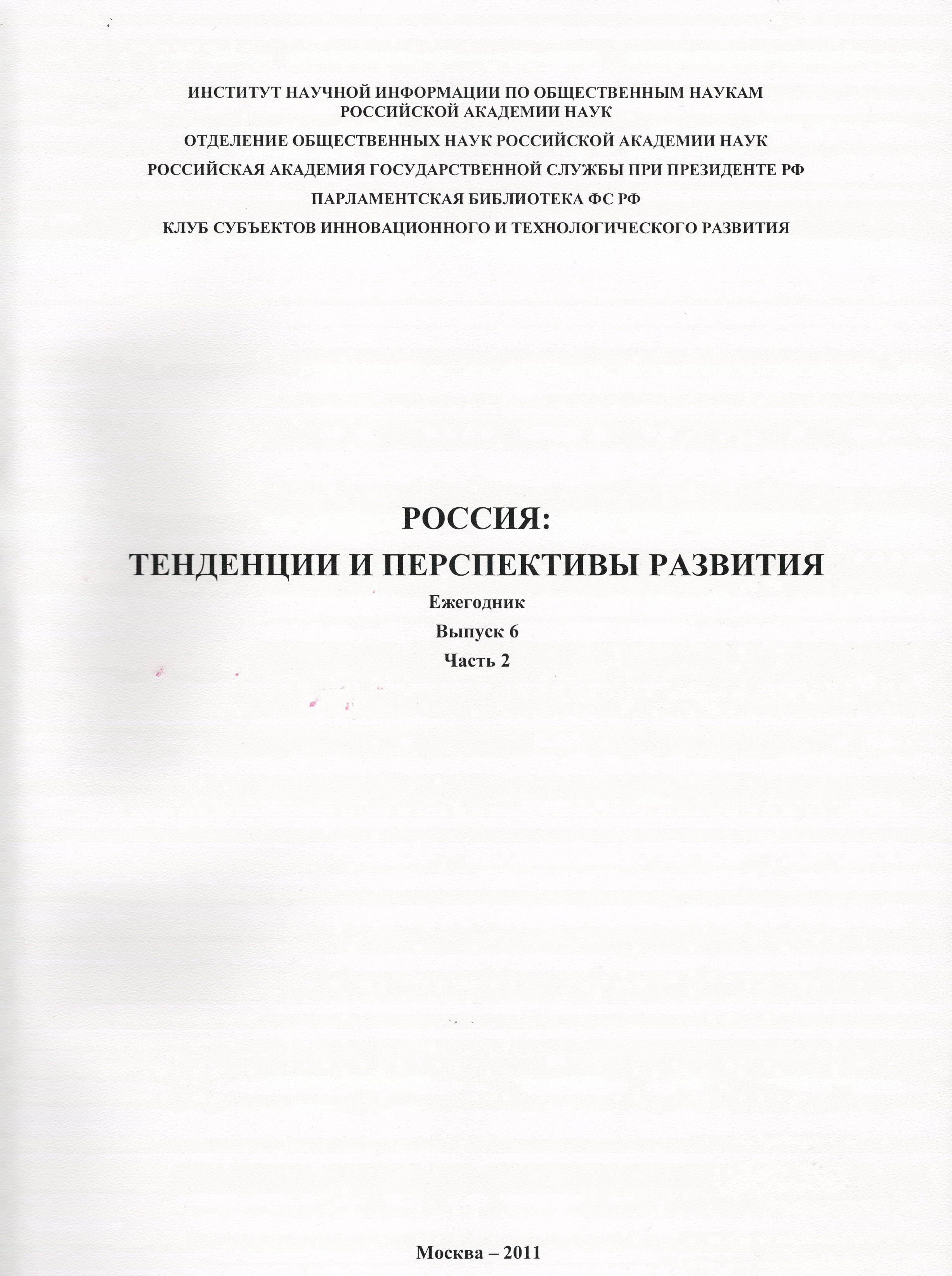 Настольная книга активиста. Для представителей инициативных групп и общественных движений
СПб.: 2010.
Political Campaigns Of The Stalin Period: Their Content, Peculiarities And Structure
Kimerling A. S. Working Papers of Humanities. WP. Издательский дом НИУ ВШЭ, 2014. No. WP BRP 42/HUM/2014.
The article examines the content, peculiarities and procedures of mass political campaigns that took place between 1946 and 1953 as part of Stalinist policy. The author analyzes the term 'campaign', describes the role of 'letters to the authorities' (complaints) and examines two types of political campaigns: 1) campaigns mobilizing the population for 'the construction of Socialism' and 2) repressive campaigns to eliminate enemies. Archive and newspaper materials help reconstruct the procedure of campaigns where each stage had its functions.
Managed Competition And Voting Stability: Evidence From Russian Legislative Elections (2003-2011)
Sirotkina E. Political Science. PS. Высшая школа экономики, 2014. No. WP BRP 15/PS/2014.
Does limited competition promote voting stability and party system institutionalization? Since Russian political parties face administrative impediments to participating in elections, only those who adapt to the changing rules remain in the game. Thus, voters have a limited number of parties to support and with no alternatives they might tend to stick to their choice. In this paper, I take stability in electoral support as an indicator of party system institutionalization and test whether limited competition in non-democratic Russia leads to voting stability and party system institutionalization. Empirical evidence is taken from the Russian State Duma elections in 2003-2011.
Выборы во Всеобщий Национальный Конгресс Ливии: контекстуализация, концептуализация и подведение итогов
Лукьянов Г. В. Новое восточное обозрение. 2012.