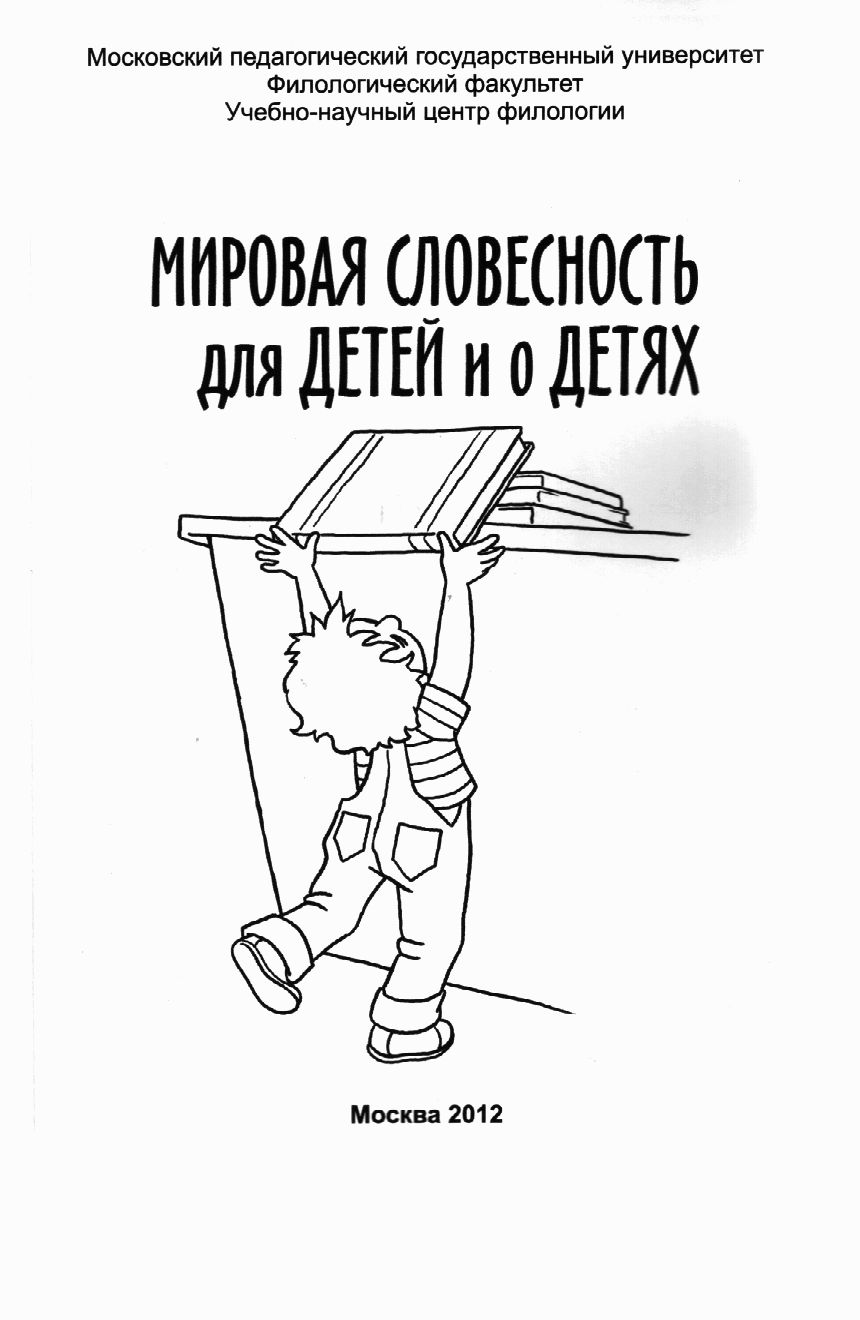 Теоретические аспекты деятельности врача
Леонтьев О. В. В кн.: Клиническая патофизиология: курс лекций. СПб.: СпецЛит, 2012. Гл. 1. С. 14-21.
Successful aging: a cross-national study of subjective well-being later in life
Zelikova Y. A. Sociology. SOC. Высшая школа экономики, 2013. No. 21.
This paper aims to identify and analyze the life course and contextual factors that influence the subjective well-being (SWB) of individuals over 60 years of age. Our research is based on the results of the 5th wave of the World Value Survey. We have investigated the level of SWB for older people at both the individual and country level. The results of our research demonstrate that the strongest predictors of SWB later in life are satisfaction with one’s financial state, health, and a sense of control, meaning the belief that individuals are in control of their lives. Besides this, the important factors of SWB for older people are the ability to establish and maintain friendly relations with other people, such as family members and friends, and to invest their own resources in positive emotions and important relationships for themselves. Older people from ex-communist countries have the lowest level of SWB. Older people from English-speaking countries, such as the United States, Canada, New Zealand, and the United Kingdom, have, by contrast, the highest level of SWB. These results suggest that the degree of modernization influences SWB levels very strongly. For older people, the country in which they live, the level of democracy, GDP per capita, freedom, and tolerance are very important. In contemporary society, the later period of life is a time for self-realization, new activities, new leisure, and new emotions. If society understands the needs of older people and provides opportunities for their realization, society can overcome the challenges caused by population aging. Only then can we discuss the concept of ‘successful aging’.
Информационные системы поддержки принятия решений
Визгунов А. Н., Бабкин Э. А., Козырев О. Р. и др. Н. Новгород: Литера, 2011.
An Experimental Study of Russian and Swedish Value Systems
Shabes V. Y., Bostedt G., Troshchenkova E. et al. In bk.: Identities in Transition. eBook. 2011.
The purpose of this study was to develop a method comparing Russian and Swedish value systems with the overarching aim to increase the understanding in intercultural communication. Value systems, as organized systems of nationally specific social concepts, are viewed as part of the cognitive, mental representations determining the behaviour of both individuals and communities. In comparative studies of value systems concepts in the national languages are often translated into English. Our Russian-Swedish project has indicated that similar national concepts, when translated into English, expose significant differences in their connotations. For example, when comparing the Swedish and Russian translations of ‘security’, much of the nationally specific contents are lost, thus, making data invalid. To overcome this problem, methods were developed to obtain comparable data, by use of experimental design, employing Russian and Swedish university students as informants. In our presentation we will explicate how simple value concepts coinciding for the two cultures were obtained and how differences in similar concepts were identified. We will describe the overall structure of the multilayer value systems of both countries, where similarities and differences related to gender and ethnicity, are made visible. The methodology, results and presumptive usages of these methods will be presented.
Уголовное право: Учебник: в 3 т.
Т. I: Общая часть. М.: Городец, 2011.
Психолингвистический эксперимент «событие с заданной оценкой» (в американской культуре)
Трощенкова Е. В. Известия Самарского научного центра Российской академии наук. 2012. Т. 14. № 2. С. 235-243.