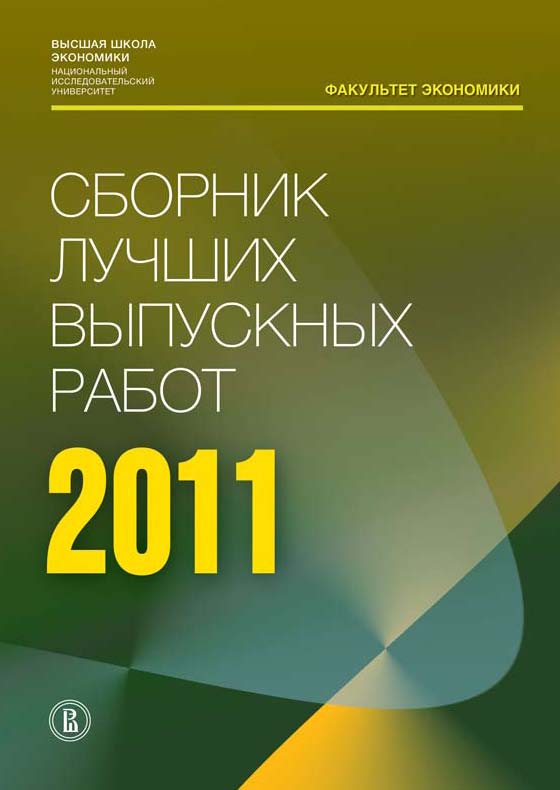 Сборник лучших выпускных работ — 2011
Edited by: К. А. Букин М.: Издательский дом НИУ ВШЭ, 2012.
Similar publications
Information Transparency in Public Procurement: How it Works in Russian Regions
Balsevich A. A., Pivovarova S. G., Podkolzina E. Economics. EC. Высшая школа экономики, 2011. No. 01.
Transparency is often prescribed as a cure for almost all the diseases of modern society, but it is not quite clear why and how it might solve certain problems. In the paper we explore how transparency of the public procurement system in Russian regions is correlated with competition, corruption, and control, key factors that influence outcomes of procurement procedures. Using publicly available information, we construct several indicators that measure availability and usability of different types of information presented on regional public procurement websites. Indices based on these indicators show significant differences in transparency levels between Russian regions. In the empirical part of the paper we show that the transparency of information is significantly and negatively correlated with the level of corruption in the region and increases the utilization of control mechanisms in Russian public procurement. We also show that more transparent systems are associated with higher levels of competition.
Comparative analysis of corruption perception and trust in Russia, other post-soviet countries and European Union
Rassadovskaya, Anastasia, Aistov, Andrey. In bk.: Russian Summer School on Institutional Analysis – Research Projects 2013. M.: Higher School of Economics Publishing House, 2013. P. 117-119.