In this study, for the first time in Russian practice from a large amount of empirical data on state contracts for procurement of goods, works and services, made a major budgetary organization during 2008-2010., Examines factors affecting the decline in trading, delays in supplies, as well as problems in the performance of obligations under the contracts. The analysis showed that a reduction prices at the auctions directly dependent on the number of applications accepted for review by the competitive commissions. Falling prices are more frequent in the procurement of goods and experimental trust (compared to the benefits of the inspection), as well as a state contract for works. However, the prices are much less likely to have been lowered in auctions (compared to purchasing through quotations and tenders). Delays in supplies occurred in 27% of patients and were more frequent in the procurement of experimental benefits, and were characterized for major purchases and state contracts executed during the I-III quarters of the year. More serious problems in the performance of obligations, full fraught with supply disruptions, have characterized the state contracts, culminating in the IV quarter. The overall risk  supply disruptions were reported only 5% of purchases at competitive procedures, but on the contracts accounted for nearly half of all purchases of the budget organization in 2008-2010. Based on the analysis in the formulation of recommendations to improve the system of public procurement.

Language: English
Full text
Keywords: переходная экономикакоррупцияреформыreformsprocurementcorruptiontransitionгосзакупкиmicroeconomic analysisexecution of contractsмикроэкономический анализисполнение контрактов
Publication based on the results of:
An Empirical Analysis of the Effectiveness of the Public Procurement Orders Placement System (for different product groups) (2012) 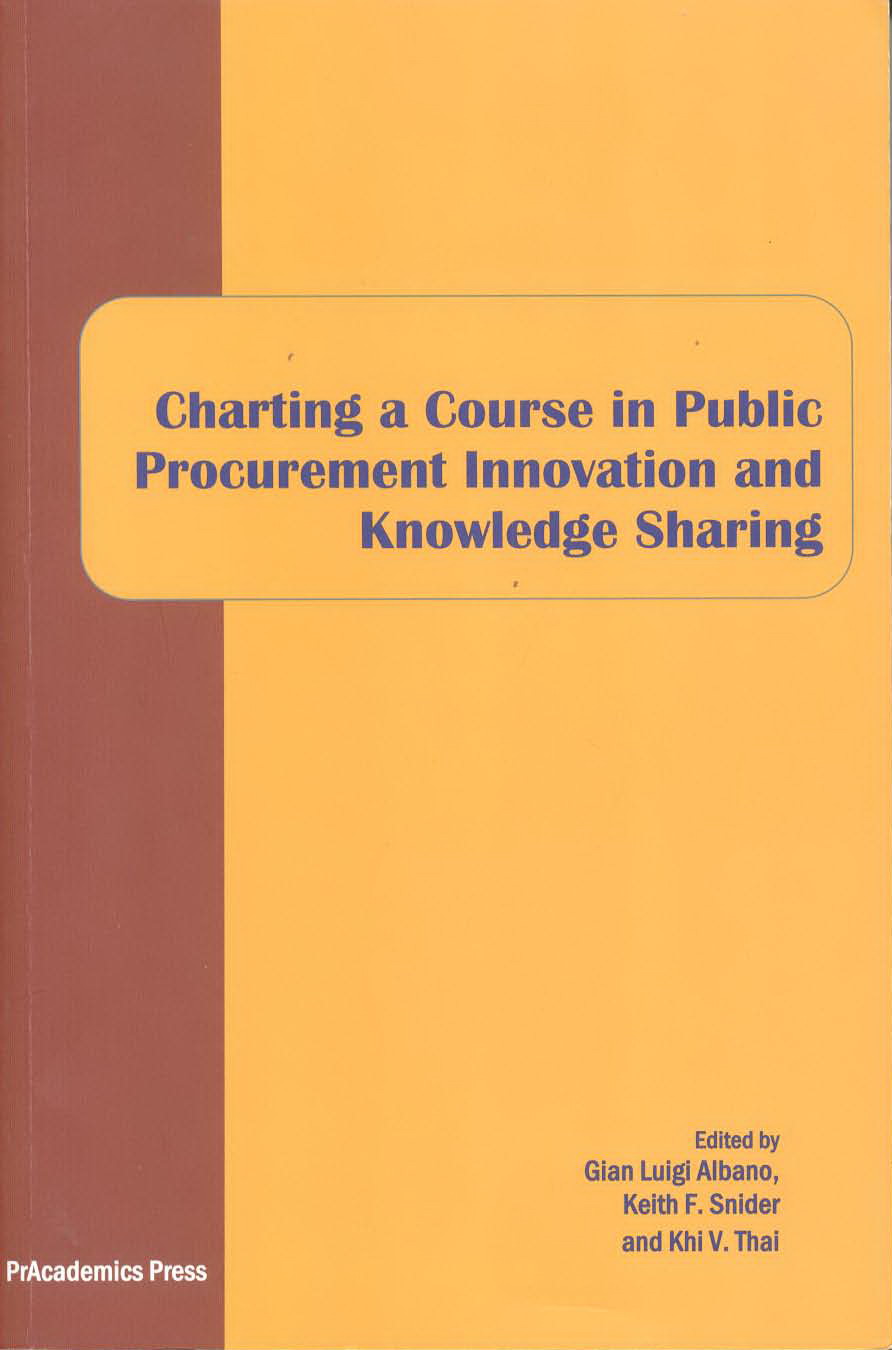