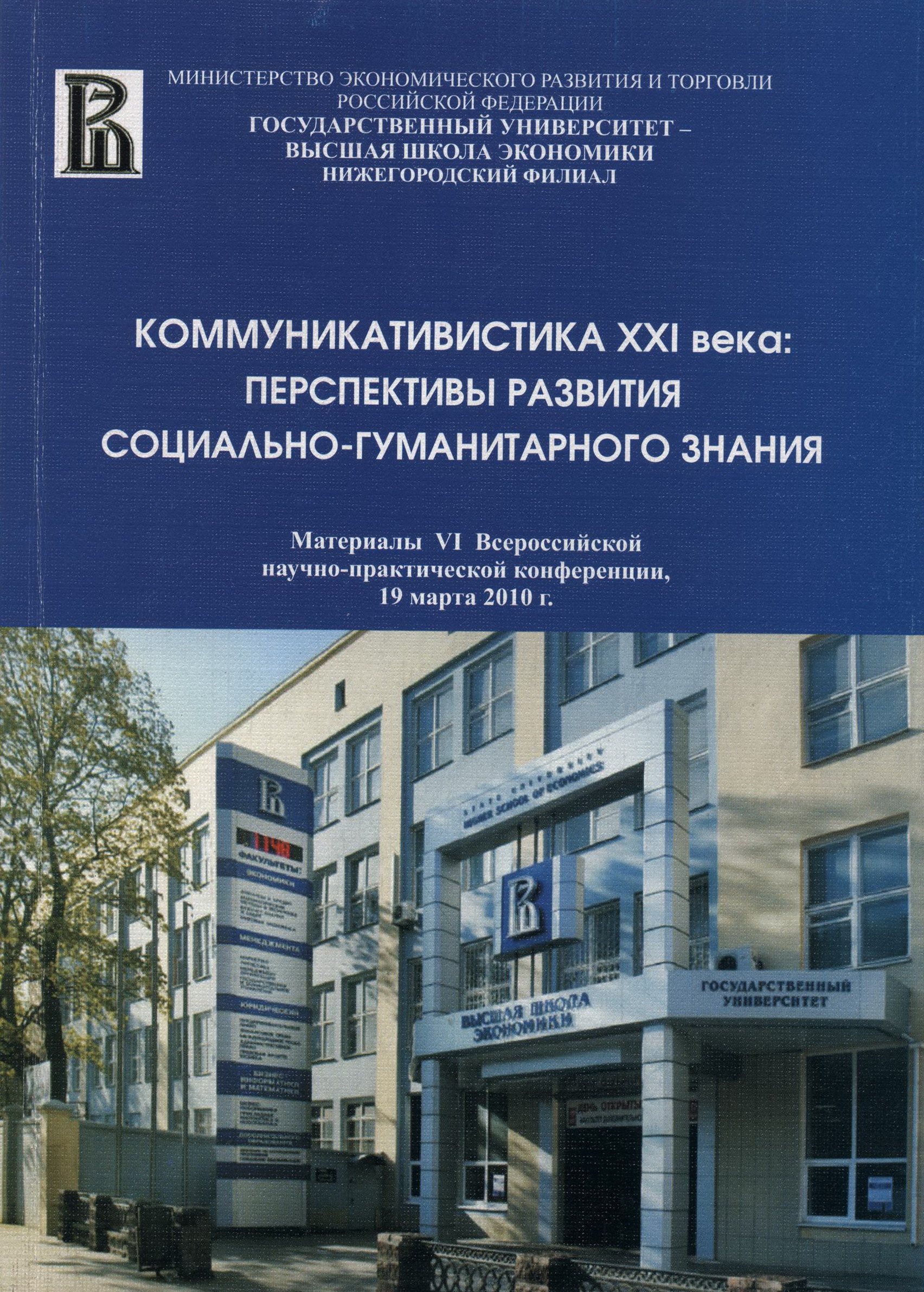 In the section of the textbook on economic comparativity preconditions of the industrial society formation are investigated; three stages of industrial capitalistic development are revealed; genesis of classical political economy as the science of nations’ wealth is analyzed; self-sustained growth concept is described. The training and methodological materials are attached.