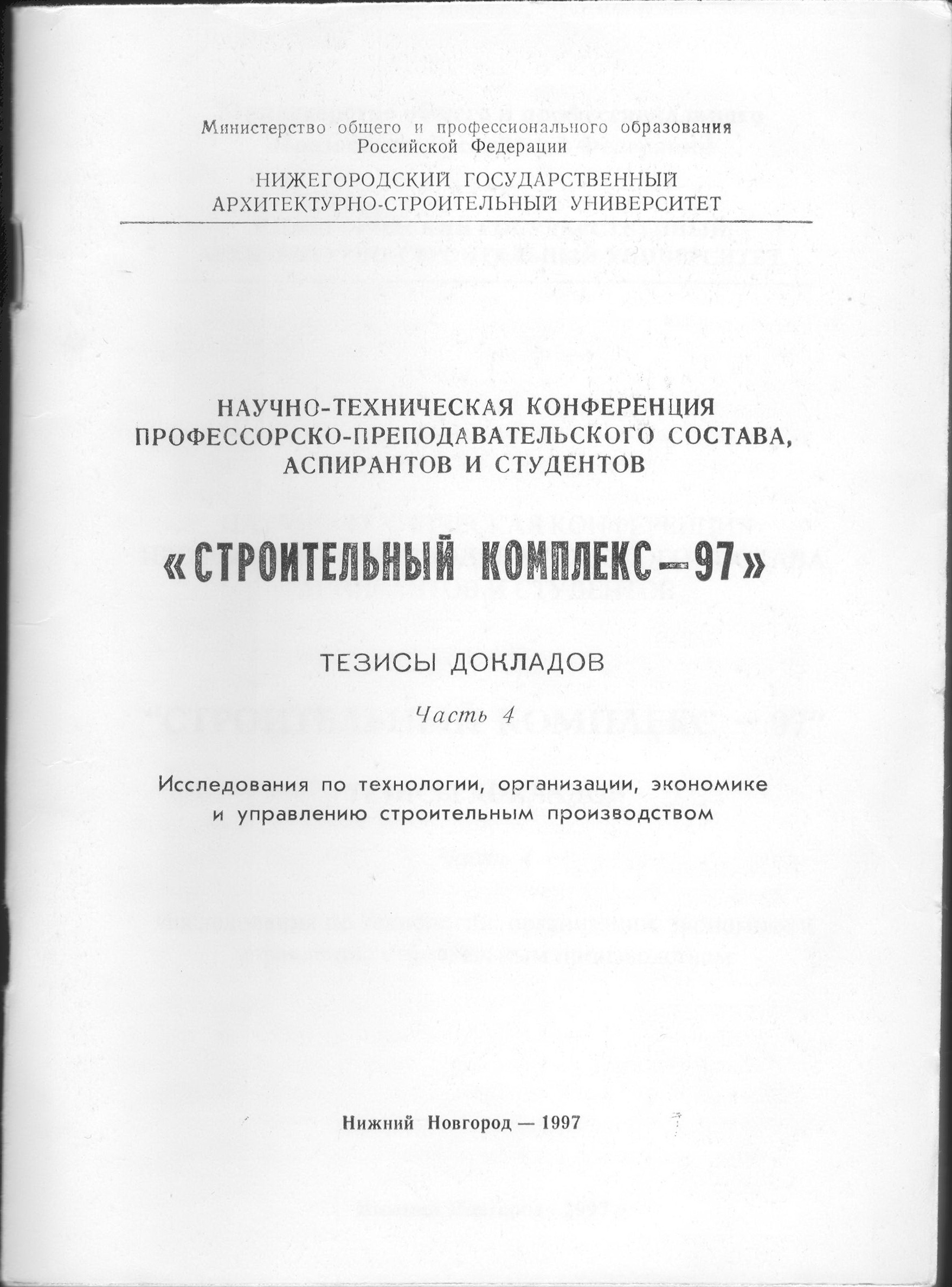 Successful aging: a cross-national study of subjective well-being later in life
Zelikova Y. A. Sociology. SOC. Высшая школа экономики, 2013. No. 21.
This paper aims to identify and analyze the life course and contextual factors that influence the subjective well-being (SWB) of individuals over 60 years of age. Our research is based on the results of the 5th wave of the World Value Survey. We have investigated the level of SWB for older people at both the individual and country level. The results of our research demonstrate that the strongest predictors of SWB later in life are satisfaction with one’s financial state, health, and a sense of control, meaning the belief that individuals are in control of their lives. Besides this, the important factors of SWB for older people are the ability to establish and maintain friendly relations with other people, such as family members and friends, and to invest their own resources in positive emotions and important relationships for themselves. Older people from ex-communist countries have the lowest level of SWB. Older people from English-speaking countries, such as the United States, Canada, New Zealand, and the United Kingdom, have, by contrast, the highest level of SWB. These results suggest that the degree of modernization influences SWB levels very strongly. For older people, the country in which they live, the level of democracy, GDP per capita, freedom, and tolerance are very important. In contemporary society, the later period of life is a time for self-realization, new activities, new leisure, and new emotions. If society understands the needs of older people and provides opportunities for their realization, society can overcome the challenges caused by population aging. Only then can we discuss the concept of ‘successful aging’.
Пути развития постсоциалистического мира: междисциплинарный анализ
Edited by: М. А. Пильгун М.: Academia, 2014.
Глобализация и неравенство
Кремер М., Maskin E. S. Математические методы анализа решений в экономике, бизнесе и политике. WP7. Высшая школа экономики, 2007. No. 01.
The theory of comparative advantage predicts that, with expanding global markets, income inequality in poorer countries should decrease. To date, however, the international record on inequality is at best mixed in the face of recent globalization. In this paper, we outline an alternative theory that seems more consistent with what has actually happened.
Проекты модернизации России в политических платформах российских социал-демократических партий и течений (март-октябрь 1917 г.)
Ларионова И. Л. В кн.: Гуманитарные науки. История. Сборник научных трудов. Вып. 5. М.: Московский государственный институт электроники и математики, 2011. С. 95-118.
Модели исторического развития западноевропейской цивилизации и России: сходство и различие процессов модернизации
Ларионова И. Л. В кн.: Гуманитарные науки. История. Сборник научных трудов. Вып. 5. М.: Московский государственный институт электроники и математики, 2011. С. 19-50.
Место и роль Интернета в становлении информационного общества
Макатов З. В. В кн.: Информационное общество (философские проблемы). М.: Московский государственный институт электроники и математики, 2011. Гл. 4. С. 92-106.