The period of flourishing and recognition of Soviet hockey in the international arena is associated with an unprecedented growth in the popularity of hockey within the country. Only cosmonauts could boast of greater attention and honors from government leaders. According to the general recognition of the ideologists of those years, hockey became a substitute for war and an indicator of the correctness of the chosen socio-political system in the USSR. Therefore, hockey victories and the names of the heroes of the hockey matches were perceived on a par with the names of the heroes of the recent war. Their victories were equated to the heroic deeds of war heroes. All the boys in the country knew who Bobrov, Shuvalov, Guryshev, Babich, Konovalenko, Firsov, Starshinov, the Mayorov brothers were. 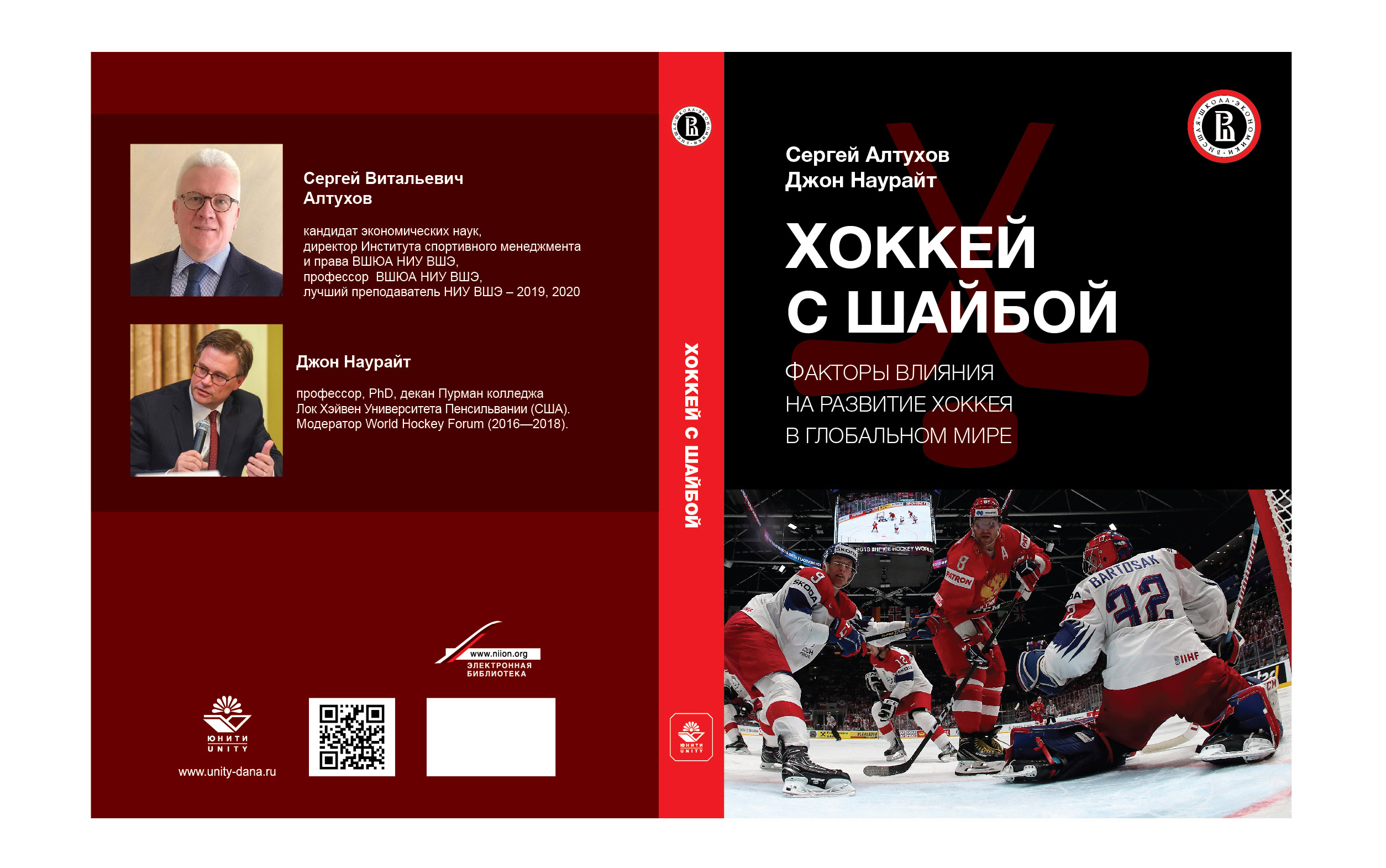