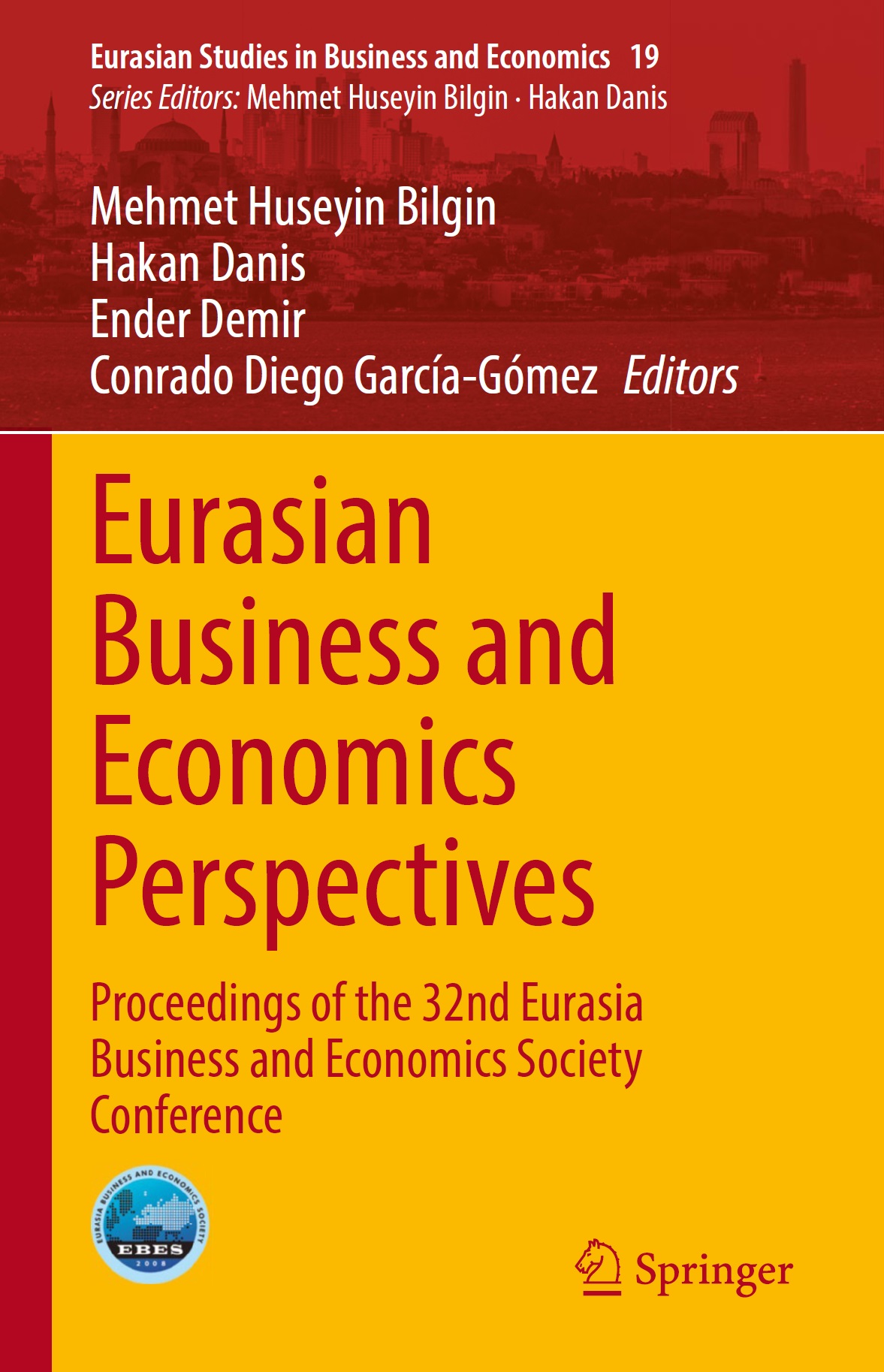 The year 2019 saw the Asian Bankers Association (ABA) undertaking activities aimed at further enhancing the value of the Association to its members and the Asian banking sector as a whole. Conceptualized and implemented with the valuable guidance and support of ABA officers and member banks, the activities and projects of the Association in 2019 are summarized in this Year-in-Review report.

An Optimal Incentive Contract Preventing Excessive Risk-Taking by a Bank Manager
Penikas H. I. Financial Economics. FE. Высшая школа экономики, 2012. No. 03.
The Basel Committee of Banking Supervision initiated a discussion on the most efficient practices to prevent bank managers from excessive risk-taking. This paper proposes a game-theoretical approach, describing the decision-making process by a bank manager who chooses his own level of risk and effort. If the level of risk implies the variability of the future outcome, the amount of effort applied affects the probability of a positive outcome. Although effort is unobserved for the bank’s stakeholders, the risk level is under control, and is associated with certain indicators such as capital adequacy ratio or leverage level. The risk-neutral utility function of a bank manager and a binary game outcome of gaining profit or loss for a bank are assumed. Starting from the general incentive contract scheme having the fixed and variable parts of remuneration, it is proposed that differentiating the variable part of remuneration is sufficient to motivate bank managers to make fewer risky decisions. More precisely, the variable part of remuneration (e.g. the share of the bank’s profit) needs to be higher in proportion to the higher variance of outcome for the high -risk outcome case to stimulate a bank manager to opt for lower-risk decisions in place of higher-risk situations.
Possible impact of corporate governance profile on a Russian bank valuation
Vernikov A. V., Bokov V. A. Economics Working Paper. UCL SSEES Centre for Comparative Economics, 2008. No. 95.

This article presents an engineering approach to estimating market resiliency based on analysis of the dynamics of a liquidity index. The method provides formal criteria for defining a “liquidity shock” on the market and can be used to obtain resiliency-related statistics for further research and estimation of this liquidity aspect. The developed algorithm uses the results of a spline approximation for observational data and allows a theoretical interpretation of the results. The method was applied to real data resulting in estimation of market resiliency for the given period.

Handbook of Ratings: Approaches to Ratings in the Economy, Sports, and Society
Karminsky A. M., Polozov A. A. Switzerland: Springer, 2016.
Corporate governance and control in Russian banks
Vernikov A. V. Munich Personal RePEc Archive. University Library of Munich, 2008. No. 10028.

Into the Red: The Birth of the Credit Card Market in Postcommunist Russia.
Guseva Alya. Stanford: Stanford University Press, 2008.