The article provides a comparative analysis of international trade agreements concluded by Korea in the period from the 70s of the XIX to the beginning of the XX centuries. Foreign trade of Korea until the conclusion of agreements with foreign states in the last quarter of the XIX century was limited to insignificant exchange of goods with China and Japan. In Korea, the second half of the 19th century was dominated by the nature of subsistence production, the lack of a unified monetary system, the low purchasing power of the absolutely predominant part of the population, the low productivity of craft production, etc. slowed down the development of commodity-money relations. Nevertheless, by the beginning of the new century, the conditions for the emergence and development of capitalist relations were slowly ripening in the country. 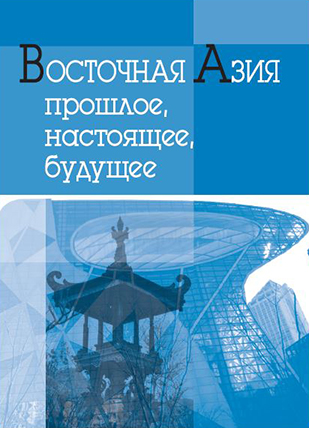