The article deals with the development of Korean linguistics and the formation of their linguistic tradition. Four main periods are distinguished such as origin, formation, division of Korea and the modern period, which are represented by the Korean linguists’ landmark achievements. The Korean linguistic tradition developed evolutionarily, and in a hundred years formed into an independent science. Korean linguists of the period of origin and formation, following the empirical path in the study of their native language, were able to not only highlight the idiomatic features of the language but also anticipate some of the discoveries of European linguists for example onomasiological and semiological approaches to language learning, methods of contrastive analysis. The division of Korea into two states led to the emergence of two separate areas in Korean linguistics, which were based on the work of Ju Sigyeong. The similarity in modern studies of North Korean and South Korean linguists lies in their desire to study the issues of dialectology, compiling bilingual dictionaries and thesauruses, describing the history of the development of the Korean language as well as its place in typological and genealogical classifications 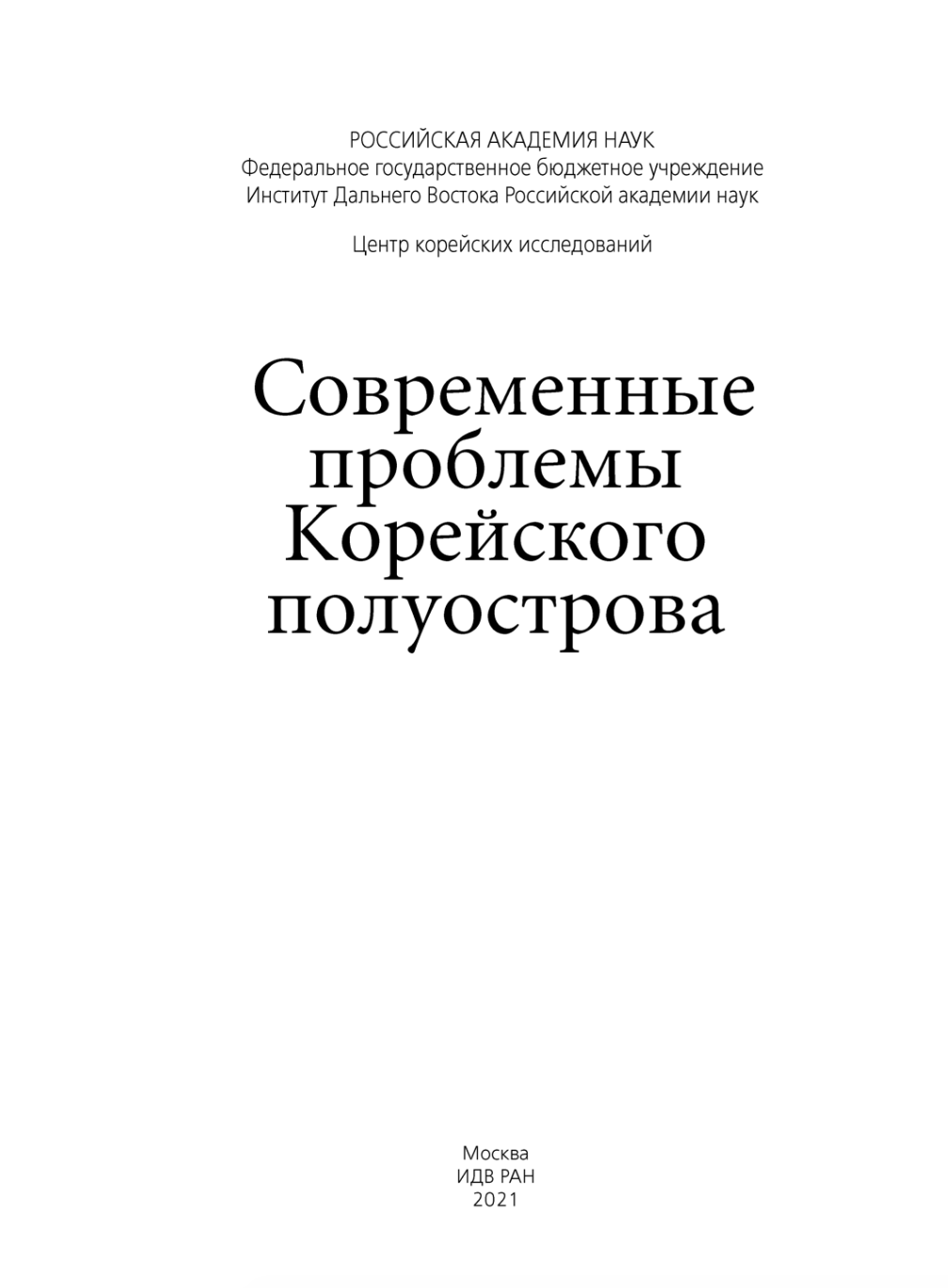