In the collective monograph philosophical and legal foundations of relativism are investigated, mechanisms and limits of its influence are defined, attention is focused on relativization of legal orders and coexistence of parallel normative systems, assessment of Russian state-legal reality is given. The authors update semiotic approaches to relativism, value discourses, problems of truth and other phenomena that evolve in the context of relativism. The book is devoted to a little-studied area of philosophical and legal thought and is the first collective study of relativism in law in the post-Soviet space. The monograph is aimed at teachers, postgraduate students, students and all those interested in contemporary theoretical studies of law 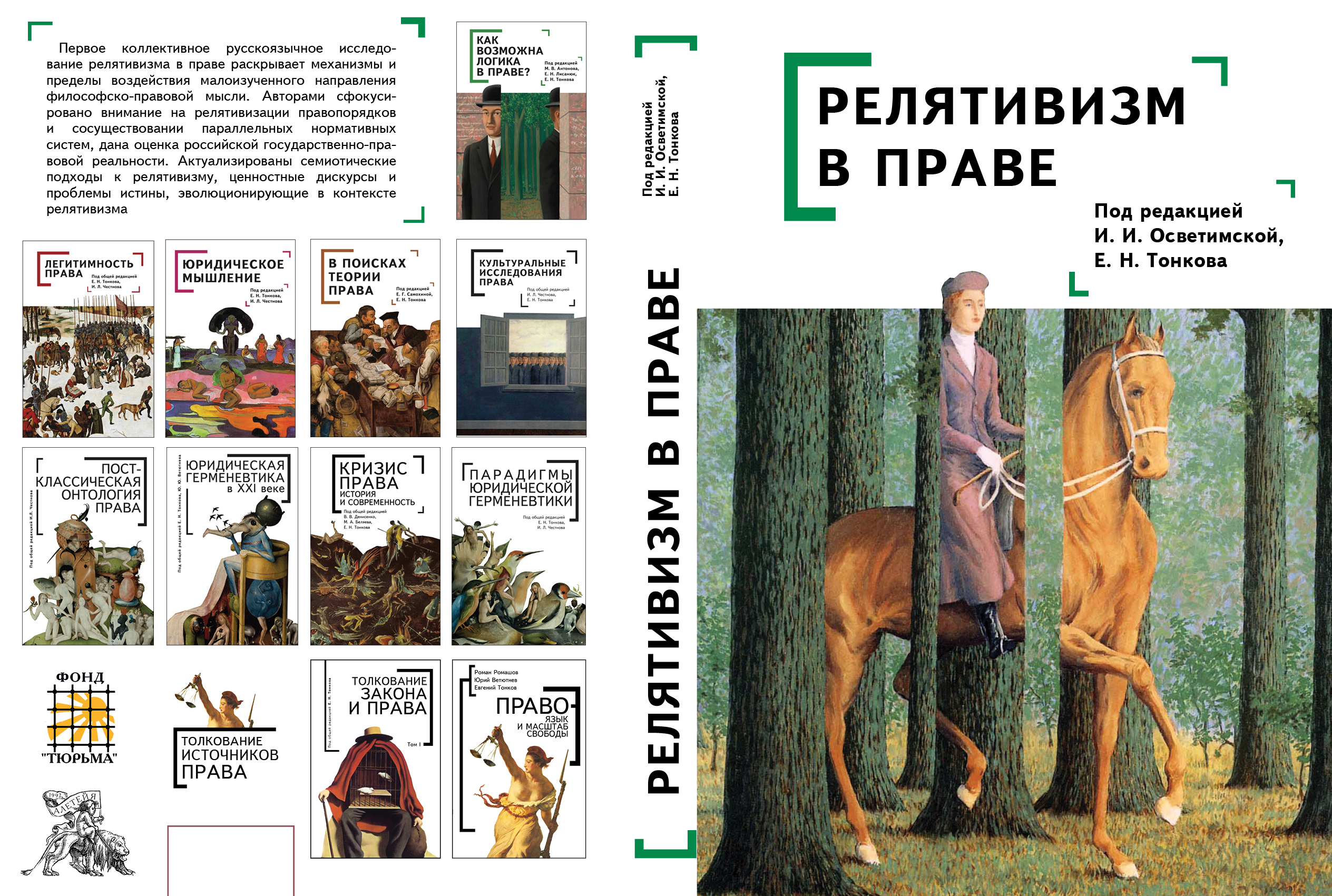