The idea of royal charism sometimes took quite paradoxic forms on the Christian East. It was due to the fact that the Christian East was constructed of several cultural and religious clusters, and each of them developed its idea. Syriac world had an ideal model of the true king, and that was Alexander. His image has been coined after Ps.-Callisthenes’ famous romance. It took its final form in the Syriac and Arabic Alexander Romance and ultimately in the Apocalypse of Ps.-Methodius, written in the late 7th c. In these texts Alexander goes to the distant eastern countries to seek for the ‘lively water’ to save the Kingdom. In fact, he tranfers the Kingdom given to him by God to the East in order to save it and to return it to God at the moment of the Last Judgement. Syriac anti-Chalcedonians saw in the Arabic invasion the last act of that drama. The intermezzo could be found in the Syriac Julian Romance, a piece of eschatological fiction, trying to show in Justinian the righteous ruler who would eventually save the Empire from the Chalcedonian curse. This image found its way to the Georgian tradition. In the Kartlis cxovreba the anti-king Julian and his Christian antagonist Jovinian (Justinian in disguise) play an important role in the foundation of Georgian royal mythology by Vaxtang Gorgasali. 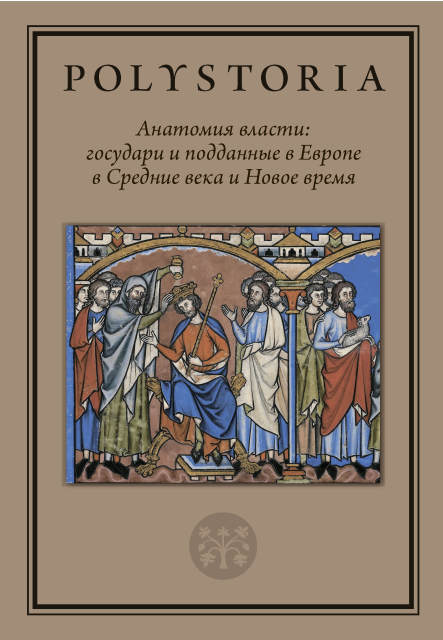