In the interview, several modern trends in classical studies are discussed with a special emphasis on investigation of the development and internal structure of Homeric epic. Homeric studies are traditionally focused on the so-called “Homeric question” that deals with the problem of authorship and the dichotomy of oral or written genesis of Homeric text. Nowadays, this question is interrelated with more general methodological issues and the tendency to combine the approaches of various disciplines in the investigation of Homeric poems. In recent years, the idea of combining traditional historical and philological ways of inquiry with the analysis of early Greek iconography became rather popular in Homeric studies. It served to reveal the multiformity of Homeric text in archaic and classical times, as a number of Homeric scenes depicted on Greek vases tend to differ significantly from the text of the Iliad and Odyssey. However, these deviations could be treated not only as discrepancies, they could reveal just different ways of presenting material in different arts. For instance, the fact that on some vases Agamemnon is shown to take Briseis himself from the tent of Achilles, might be interpreted not as a different version of a famous episode, but just as symbolic way of representing the basic idea of Achilles/Agamemnon controversy, being the key theme of the Iliad. Thus, present interaction of various branches of classical studies calls now for theoretical reflection on their methods and instruments. In this respect, one of the crucial issues of contemporary classics is the consequences caused by its fast digitalization (the problem certainly relevant also for other humanities); in classics it changed completely the traditional views on editing and commenting classical texts, and now the opportunity to develop new forms of digital editions with interactive commentaries seem to become of the priorities. In the interview, some possible forms of “digital classics” are discussed as well as contemporary problems of classical education and research in Russian Federation. 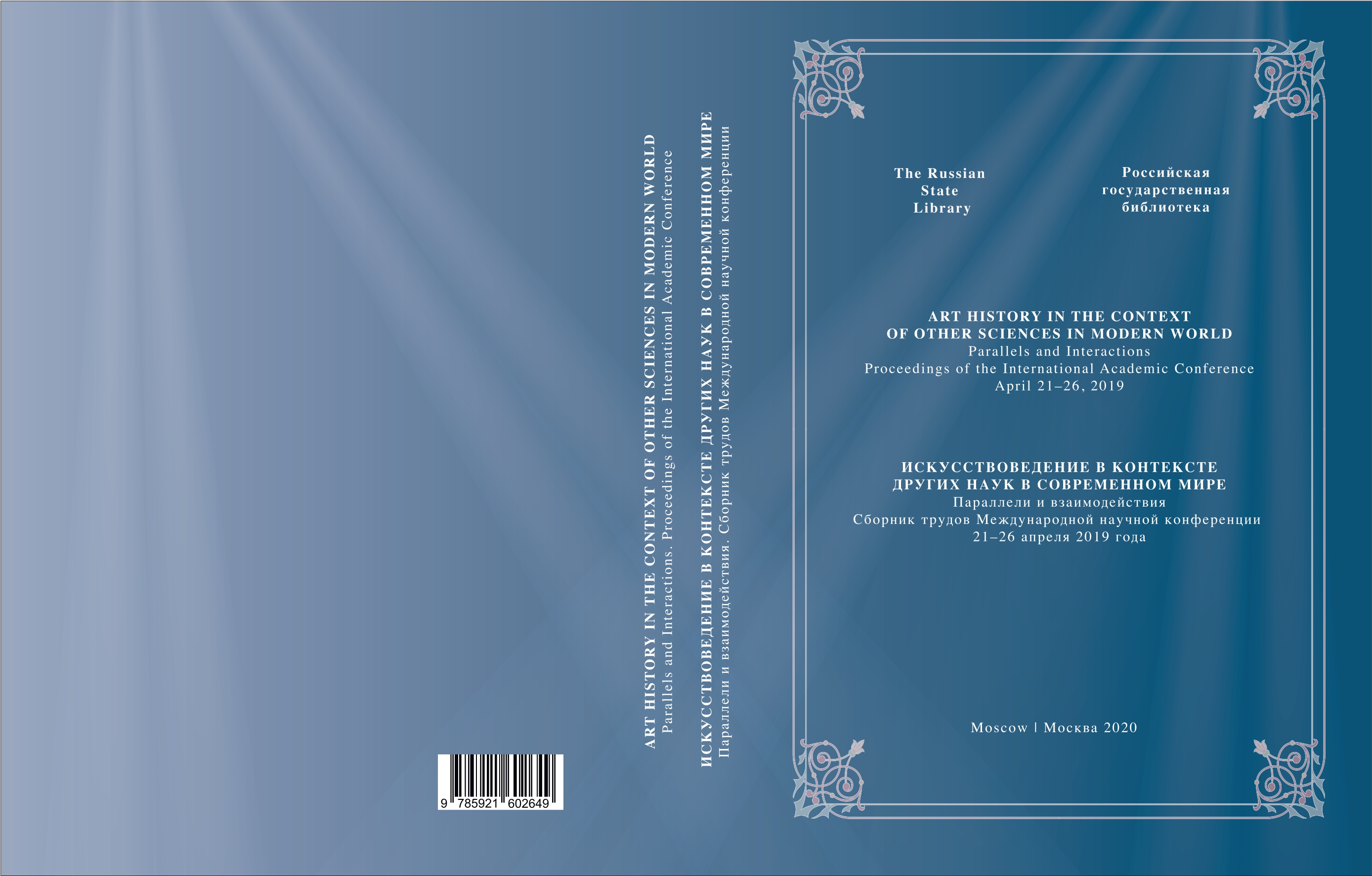