by year
Subject
News
First Sino-Russian Economic Cooperation Workshop-Economic Performance from Regional Aspects
The HSE Faculty of Economic Sciences and the School of Economics at Shanghai University have co-organised the First Sino-Russian Workshop on ‘Economic Performance from Regional Aspects’. The researchers discussed how they detected and assessed the effects of different economic policies in Russia and China at a regional level.
‘Asian Studies is a New High Tech for Russia
Russia's pivot to the East requires balanced actions, as well as knowledge of the languages, cultures, and traditions of Asian countries. Without this, Russian businesses will not be able to work there effectively. Experts and government representatives discussed the issue and the experience of Russia's regions working in Asia at ‘The Pivot to the East: The Regional Dimension’, the first interregional conference held by HSE University with the support of the Russian Ministry of Economic Development.
Only Left Hemisphere Involved in Action Naming
An international team including researchers from the HSE Centre for Language and Brain and the HSE Institute for Cognitive Neuroscience have demonstrated the critical role of the left, but not the right, inferior frontal gyrus in action naming. The study findings are published in Brain Structure and Function.

The Russian futurism has become a precedent phenomenon for a number of Avant-garde poetic groups, some of which defined themselves as “neofuturists” or used other names that referred to their predecessors. In the experience of futurism manifesto practice of poetic circles of Mayakovski and Khlebnikov turned out to be the particularly important for them. Manifestos, declarations, invocations etc developed a special language, that was a beloved base for personal program documents. While the first Russian avant-gardists were declaratively breaking up with the tradition, their descendants saw them as founders of a new tradition, and seized upon it. This article is dedicated to some of these documents and practices (“nebyvalists”, ”neofuturists”, of so called Leningrad “philological school”, “buduschelys” and others), and to a number of straight allusions and reminiscences to famous texts of Russian futurism (primarily the “A Slap in the Face of Public Taste” manifesto). 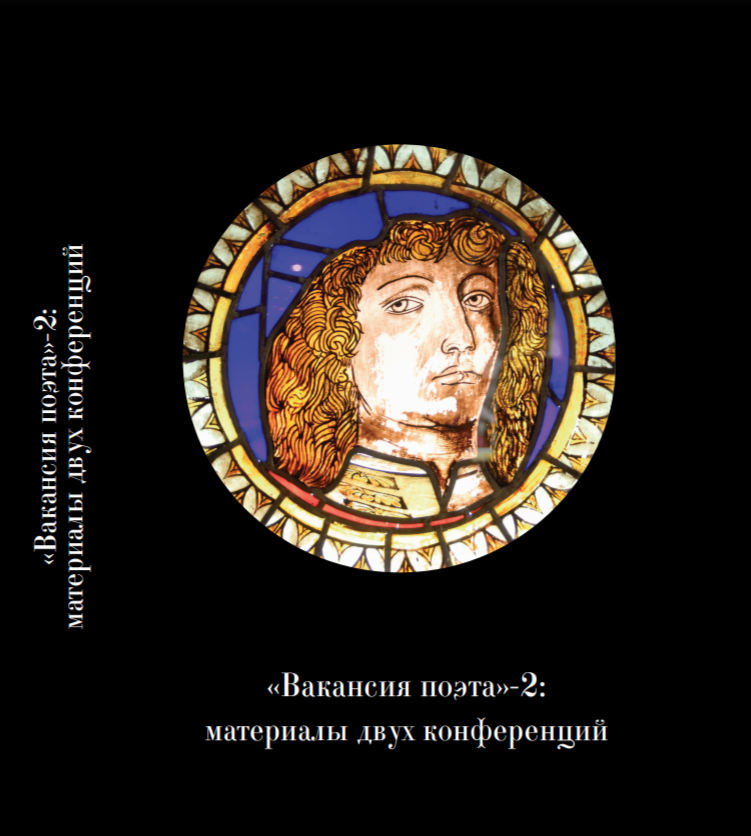