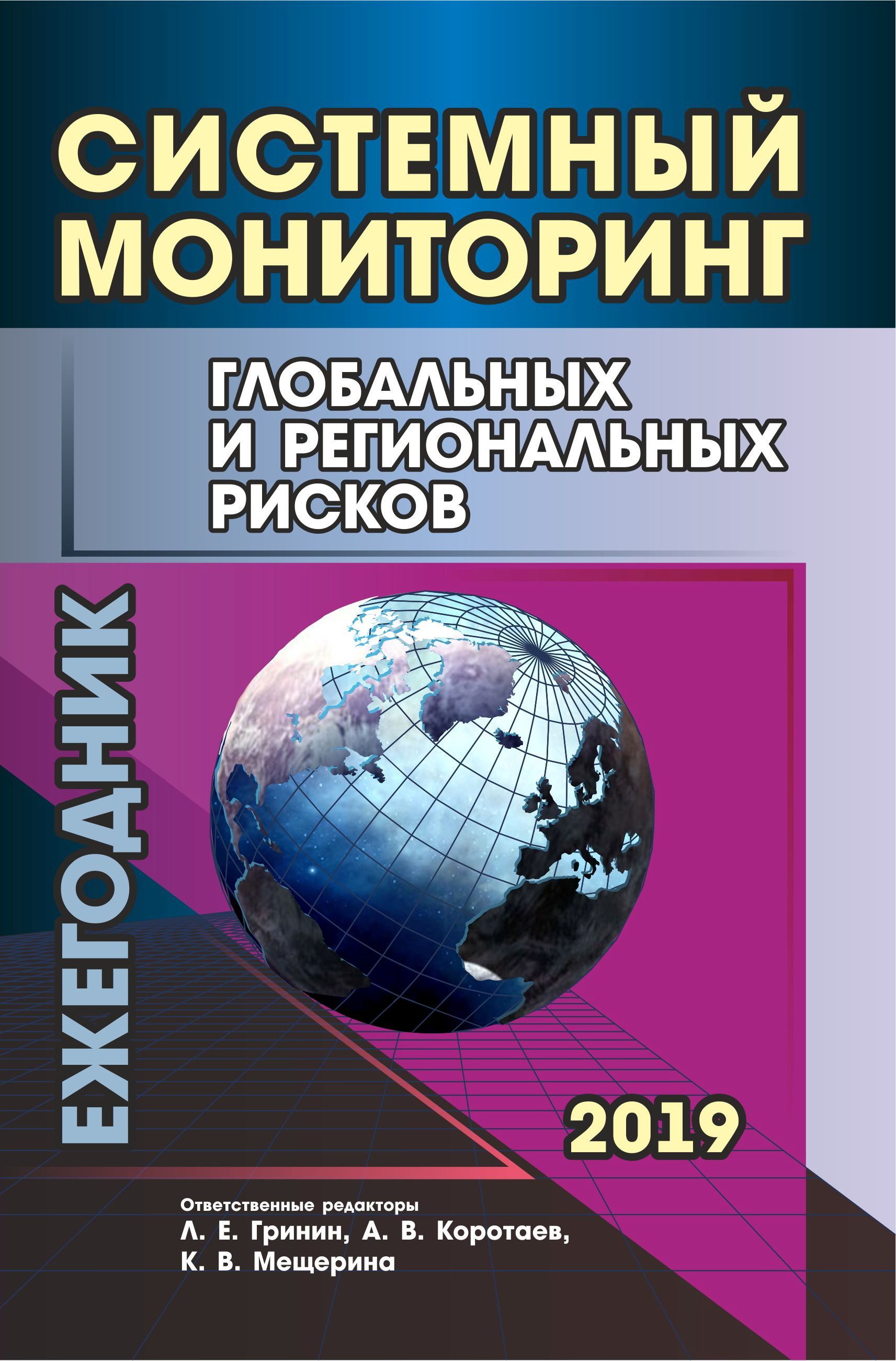 The results of the State Duma election and the public reaction to it revealed a quali tatively new political situation. New social forces entered the political arena. The period between parliamentary and presidential elections will be a period of re-fl ection of this situation and practical conclusions for both the government and the society. The main task of Russian society is to ensure a second round of the presidential election with an unpredictable ending.

The Origins Of The Circassian Mamluks A Subject Of Myth-Making
Iliushina M. Humanities. HUM. Basic Research Programme, 2014. No. WP BRP 64/HUM/2014.
Myth, legend, and history appear as constituent components in the ideology of a ruling elite. If the ruling elite is foreign, the ideology acquires a distinctive colouring. A noble lineage which could be traced to common roots shared with the autochthonous population of the country was seen by Mamluks as a tool to maintain and support their authority. A version concerning the origins of the Circassian Mamluks can be found in al-‘Ayni’s treatise which stated that the forefathers of the Circassian Sultan Tatar had been Arabs of the Ghassan tribe. The legendary version of the origin of the Circassian Mamluks narrated reveals an important aspect, which directed and shaped the development of the ideology of the Egyptian ruling elite: the eagerness of the Mamluk sultans and their entourage to find and demonstrate a relation, if remote and vague, to the country’s local population. In the Ottoman period of Egypt, a completely different political landscape together with a new socio-cultural reality necessitated the transformation of the myth: changed are the name of the forefather, his tribal affiliation and certain plot details. After the Ottoman conquest, the Mamluks of high military rank tried to recover and defend their lost positions. Another legendary version which was documented by an anonymous author of the 17th century authenticating the Quraysh origin of the Circassian Mamluks, proving their having a common ancestor with the prophet Muhammad was to sanctify the rule of the Mamluk Beys and make it seem legitimate.
Лига арабских государств: история создания
Исаев Л. М. Восток. Афро-Азиатские общества: история и современность. 2011. № 3. С. 87-94.

Public Space in Europe and Russia: ‘Europeanness’ and Re-Interpretation of Urban Public Space
Zhelnina A. A. Working Papers of Centre for German and European Studies. Centre for German and European Studies, 2012. No. WP/2012/07.
Following the protests in Russia in December 2011 and Spring 2012, interest in public space and how it is conceptualized has grown significantly. So too has interest in the existence of public spaces in cities. Before the protests, the term ‘urban public space’ was used rarely by a small number of specialists in urban planning and urban studies, but it did not exist in the public discourse. However, the unprecedented occupation of open spaces in Russian cities by protesters (both in the form of protest rallies and ‘Occupy Wall Street’-like presence in squares and boulevards) has lead to the discussion of the concept itself, and discussion of the limitations on and opportunities for the use of the urban space by city dwellers: the issue of the quality of the urban public life, public gatherings and spaces for them was raised by the media and the citydwellers.
Мусульманские группы Египта и их политические партии накануне и после «революции 25 января»
Царегородцева И. А. Политическая теория и политический анализ. WP14. Высшая школа экономики, 2014
During the uprisings in 2011 so called Islamist movements and parties entered the political scene  in Egypt tending to ﬁ ll the vacuum emerged after Hosny Mubarak’s resignation and National Democratic  Party’s dissolution. This new reality made some observers to conclude, that Egypt has been witnessing  the formation of a strong and united Islamist camp with a potential to take power to their hands.  However, this assumption is unlikely to reﬂ ect the true events. The analyses we have conducted shows,  that there has been a rivalry between key actors inside this Islamist camp – the Muslims Brotherhood  and Salaﬁ movements. Besides, this article concerns one more Islamic movement, which is often  excluded from investigations on contemporary Islamists parties in Egypt – namely, the most active  group of Suﬁ s. We argue, that political role of Suﬁ s is unreasonably ignored and thus should be further  explored.
Russia’s Protest Movement and the Lessons of History
Yakovlev A. A. Russian Analytical Digest. 2012. No. 108. P. 6-10.