The article examines the problem of "Polish" refugees in Western Belorussia in 1939-1941. The study is based on two perspectives: the situation of the refugees themselves and the policy of the Soviet government in relation to them. Life, or rather survival, of refugees on Soviet territory was fraught with many difficulties – it was difficult to find housing and work in the overpopulated and war-torn region. Refugees` social position was complicated by the Soviet policy, which could not be called loyal to the refugees. Lacking the tools for effective filtering out tens of thousands of "Polish" aliens, the Soviet system resorted to the familiar violent methods of resolving the issue, the deportations were the main method. 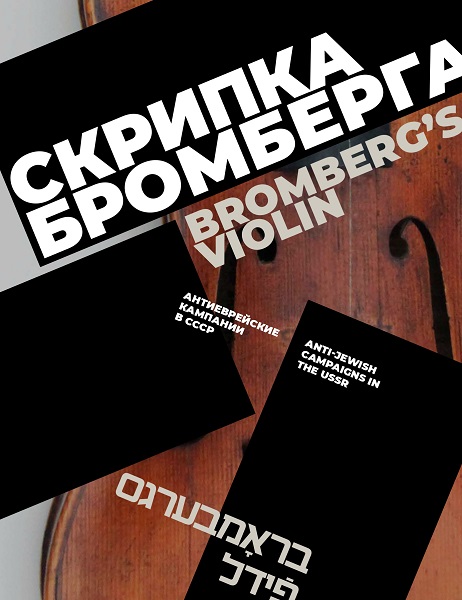