Labour Migration on the Post-Soviet Territory

The authors  consider how the size and characteristics of labor migration ﬂows in the post-Soviet space have transformed living conditions in the origin and destination areas. Post-Soviet labor migration annually involves several million people. In consequence, the well-being of millions of households in the relatively poor countries of origin of migrant workers (in the recent past, Azerbaijan; now, Armenia, Georgia, Kyrgyzstan, Moldova, Tajikistan, Uzbekistan, and Ukraine) depends on the export of labor. In the countries of destination, primarily in the main center of the regional (Eurasian) migration system, Russia, as well as in Kazakhstan, migrant workers have occupied important niches in the labor market, substantially contributing to the functioning of selected sectors of the economy and meeting the needs of private households. Labor migration in the postSoviet space is characterized by a large proportion of undocumented migrants and the predominance of low-skilled workers. 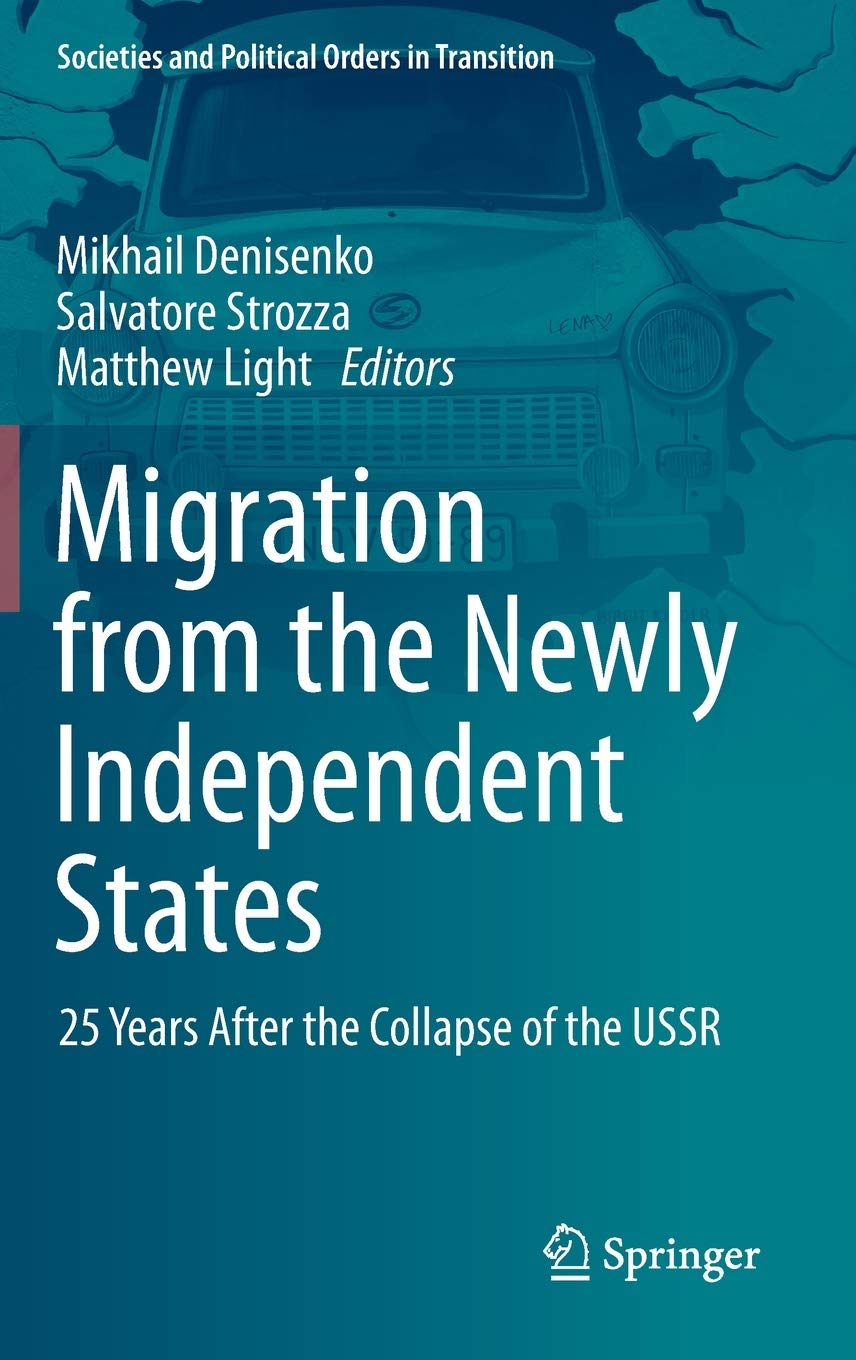