The ‘last-minute children’: Where did they come from, where will they go? Media portrayals of children deprived of parental care, 2006–2018

This chapter analyses the various ways Russian print media present the deinstitutionalisation of child welfare. The authors argue that media coverage of childcare policies legitimates the ‘right’ and ‘wrong’ agents and practices. By doing so, the media construct a social problem and demarcate symbolic boundaries along several sociopolitical divides, thereby attempting to achieve control through the promotion of an ‘us vs. them’ discourse in Russian public discussions. The authors find that the search for ‘who is to blame’ begins with foreign adoptive parents, and then shifts towards domestic actors in the field of patronat and juvenile justice. It was revealed that many children are on the margins; as the metaphor of ‘last-minute’ children, raised in one article, shows, they are only adopted unexpectedly and, in many cases, not at all. Some themes are missing or very rarely mentioned in the newspapers examined in this study, including professionalisation of care that relates to children’s rights. Children are generally treated as an object than a subject of social relations, victims of circumstances, the living outcome of deficiencies of state institutional upbringing, or a result of poor decisions made by birth parents 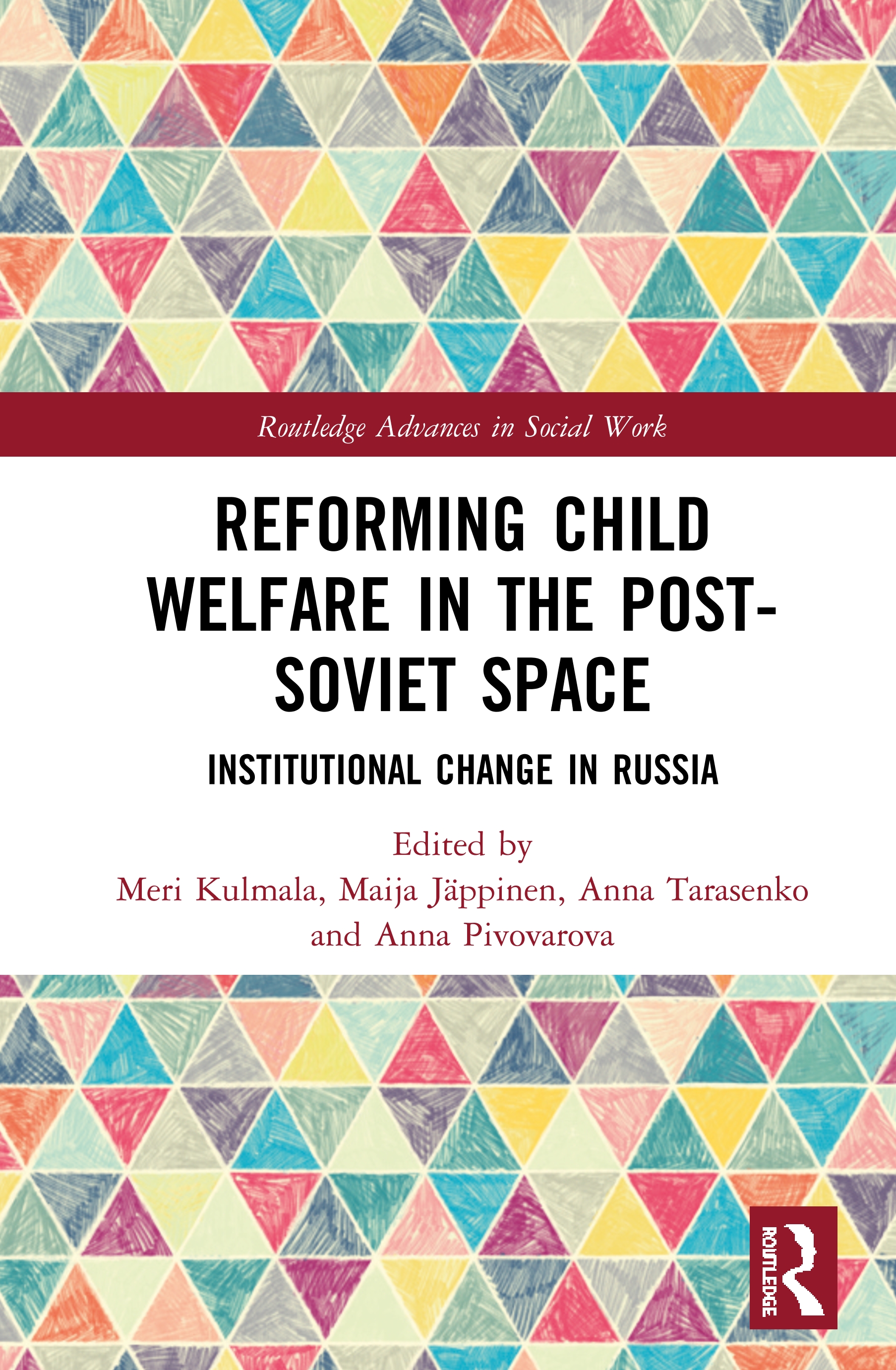