According to the alliance treaty between General Jacob De la Gardie and Novgorod (signed
on July 25, 1611) one of the Swedish princes became a candidate for the Muscovite throne.
After Karl IX had died and Gustav Adolf had been recognized as the new King of Sweden his
younger brother Karl Filip (or Carl Philip, engl.: Charles Philip) became a candidate for the
Muscovite throne. It was a good candidature for numerous political powers, both in Muscovy
and in Sweden. After the Land Home Guard conquered Moscow Kremlin in November 1612,
the preparation to the Electing Assembly started. In the same time active preparation for the
Prince’s visit were taken in Novgorod. But the “sovereign Karl Filip” left Sweden only in the
summer of 1613. By that time the candidature of Mikhail Romanov had won on the Electing
Assembly.
In late summer 1613 Prince Karl Filip had an audience with Novgorod representatives. The
head of the Novgorod embassy, archimandrite Cyprian in his speech to the Prince had
appealed to the so called “Varangian Legend”. The first address to the Old Russian heritage
appeared in Novgorod’s political rhetoric in the Order to the Embassy of Jur’ev archimandrite
Nikandr, on December, 25, 1611. The idea of the Varangian origin of Rurik was
used in it. This idea corresponds with the background of a typical Muscovite “intellectual” of
the late 16th century.
No agreement in Vyborg was achieved. The Prince returned back to Sweden and Novgorod’s
embassy – to Novgorod. But the figure of Prince Karl Filip did not leave the Novgorod scene
since his leaving Vyborg. In autumn the Swedish viceregent Evert Horn initiated the plebiscite
for the Novgorodians’ oath to King Gustav Adolf (if they agreed they became the King’s
subjects). The plebiscite was postponed until Easter 1615; then it failed but in May 1615
Novgorod stockholders proposed a collective notion: they had sworn an oath to Prince Karl
Filip as their sovereign and they could not swear to anybody else as to him. Such an oath
could be recognized as treason. Proclaiming such fidelity to “sovereign Karl Filip” was
symbolic for those Novgorodians who stayed in Novgorod and did not submit to the direct
pressure by the King’s authorities.
Those who kept fidelity to Karl Filip (and rejected to swear to the King) were subjected with
great fiscal press. In such conditions Novgorod townsmen and servicemen waited for a
peaceful agreement between Moscow and Sweden that had been achieved only on February
27, 1617. The election of Mikhail Romanov to the Muscovite throne was likely a result of
direct violence. The idea of a czar’s election itself had embarrassed Muscovite society reminding the elections of czar Boris Godunov in 1598. The ideological narratives created
during the first decades of their reign plotted Mikhail’s rights to the throne not on the all-
Land elections but on the relations with previous czars. Up to the end of 1613 positions of
foreign candidatures (Prince Wladislaw from the Polish-Lithuanian Commonwealth and
Prince Karl Filip from Sweden) were very strong indeed. There are numerous evidences that
the servicemen from different districts were ready to reject czar Mikhail for the “true czar
from a reigning race”. 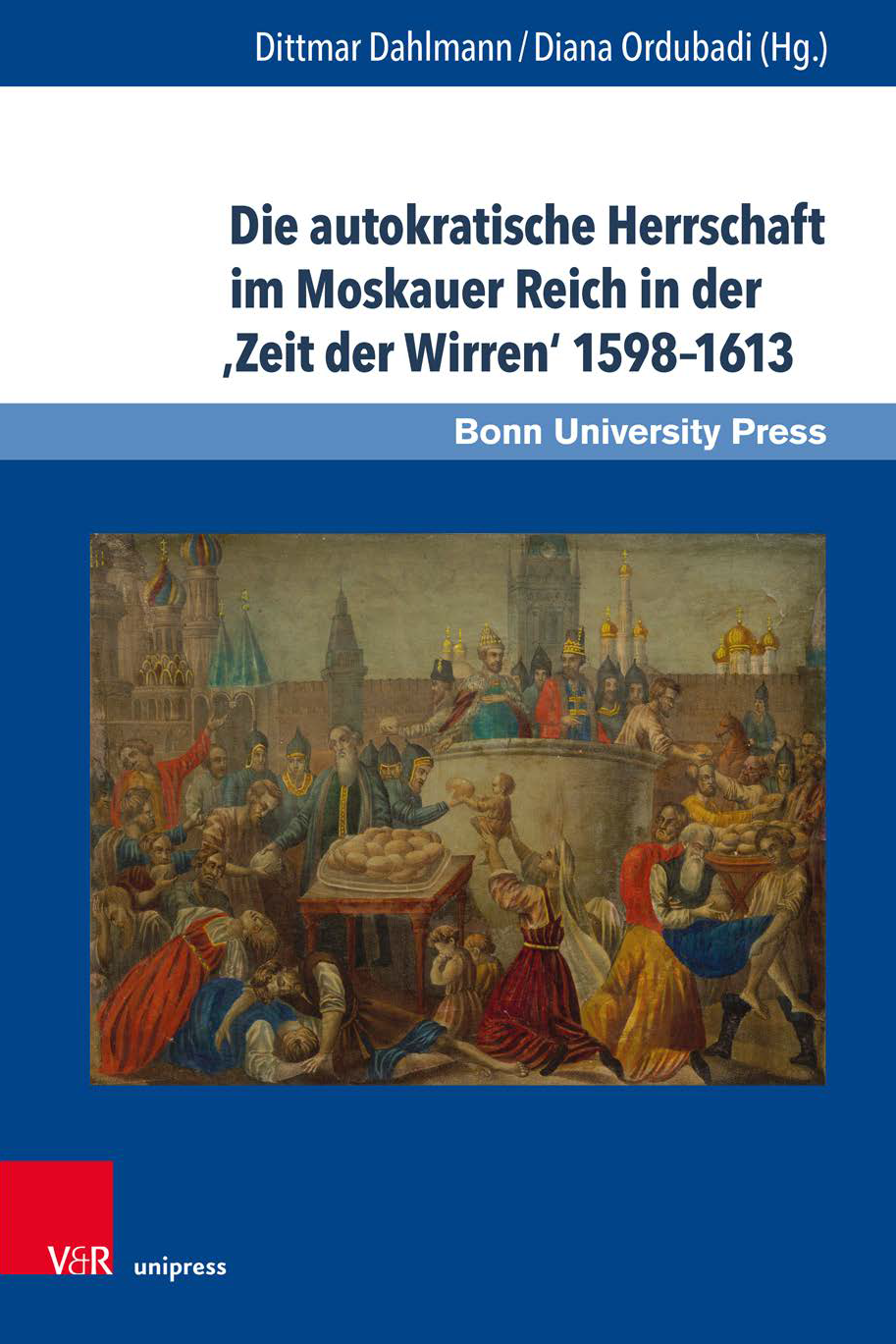 The siege of Smolensk by king Sigismund in 1609-1011 transferred the center of power in Muscovite State directly to the king’s camp. In Autumn – Winter 1610-lots of representatives of different strata of Muscovite servicemen. That created an unprecedented impulse to great intensive contacts of Muscovites with Polish and Lithuanian cultures.

There was significant number of second row actors in the king’s camp who however had played noticeable role in Novgorod political life in early 17th century. There were Matvey Lvov, one of military officers in Novgorod in 1611-1614, Bogdan Dubrowskijwho brought to Novgorod the message in 1613 that Mikhail Romanov was elected, Murat Peresvetov, gentleman from Rostov deserted to Sweden camp in 1613 near Tikhvin; some Novgorodians of higher level – Andrew Palycin and Lev Plescheev.

«Polish trace» in early 17th century Novgorod is practically unstudied. Episodes of 1610-1612, inconvenient to Romanov’s ideology, did not preserve in most of the official Muscovite sources. Meanwhile one must consider the experience in Smolensk camp in the biographies of Novgorodians while studying the Novgorod society of early 17th century.

The book is about the history of Novgorod the Great during the last period of the Time of Troubles: between the conquer of Novgorod by Jacob De la Gardie on July, 16, 1611 until Stolbovo Treaty 1617.   The study is based primarily on the data from the archives of Novgorod City Office. Narrative sources, documents of Foreign Chancellery (RGADA, fond 96), many other acts of the epoch were also used in the study. The main result of the study is complex picture of many traits of Novgorod day-to-day life in early 17th century in the context of civil war and Swedish military occupation. The study is also the result of prosopographical study of more than 4600 carriers (and fates) of Novgorod and Pskov servicemen. The observation of Novgorod Archives in 1611-1617 is placed in the appendix to the book.

The book includes different documents on the history of Novgorod in the age of Peter the Great taken from the Historical Archive of Saint-Petersburg Institute of History of the Russian Academy of Sciences.

The article deals with the newly founded document – a letter from Ivan Saltykov to Polish king Sigismund III from Ladoga fortress shortly taken from the troops of Colonel Delaville. There comes also analysis of letter’s language and characteristic of the historical context of its appearance.

The article concerns the problematic of making prosopographical research on the basis of the data from so called “Novgorod Occupation Archives” – the archives of early 17th century Novgorod Official Court.