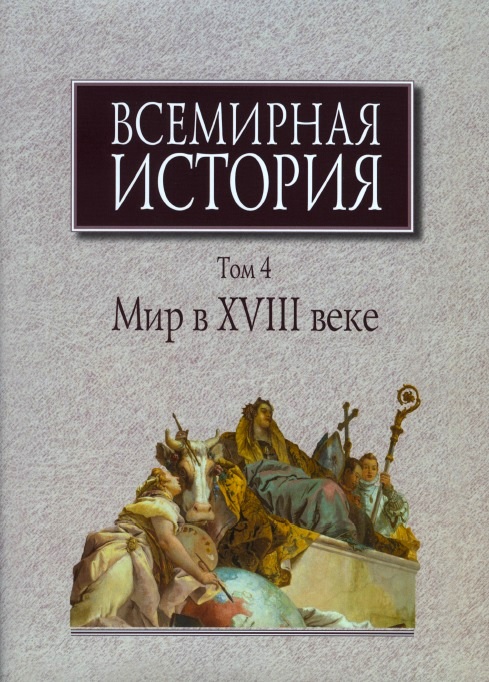 There are a lot of changes in all spheres of life in China, including art, in the end of 1970. This leads to appearance of new directions in art, also brings the fundamental changes in principles of art of China. Wang Guangyi is considered to be the founder of the Political Pop art. Political Pop art is one of the leading directions in contemporary Chinese art in the beginning of the 90th. This article is devoted to the oeuvre of Wang Guangyi and the process of appearance of Political Pop art, its prerequisites, conceptions and stylistic characteristics.

Closing the Skills-Jobs Gap: Russia and China Compared
Remington T. F. Political Science. PS. Высшая школа экономики, 2017. No. WP BRP 53/PS/2017.
Around the world employers complain of shortages of skilled workers. Meantime, educational and training institutions often function as “bridges to nowhere.” This has implications for both social and economic development. When VET systems are ineffective, they either turn out individuals with skills that are poorly matched to the demands of the labor market, or replicate existing social divisions between rich and poor. Economic inequality, both cross-sectional and spatial, undermines the ability of educational and skill-forming institutions to equalize opportunities for young people to acquire skills usable in the labor market. This bifurcates society between a low-wage, low-skill, often informal employment sector, and a higher-skill, higher-wage sector. This problem has grown more acute everywhere as a result of automation and globalization. For this reason, experts and policy-makers around the world have called for upgrading the quality and effectiveness of vocational education and training (VET), in particular by encouraging closer cooperation between employers and schools. They seek to adapt elements of the German and other continental systems where apprenticeships are the most common pathway leading from school to jobs. Building firm-school partnerships requires overcoming two sets of collective action dilemmas, however: coordinating the interests of firms around setting professional standards and curricular goals, and establishing cooperation between employers and schools. The paper argues that cooperative arrangements vary along two dimensions: the “breadth” of collaboration by schools and firms, i.e. how many firms and schools pool their efforts to upgrade VET; and the “depth” of commitment, that is, how costly is the joint commitment by firms and schools to VET. The evidence suggests that there is typically a trade-off between deepening and broadening. The paper compares China and Russia — two large, relatively decentralized countries with different economic systems — with respect to current efforts to close the gap between skills and jobs. It draws conclusions about the nature of the circumstances under which reforms are likely to result in greater deepening or broadening of cooperation. The paper argues that the formation of effective institutions for resolving collective dilemmas result from government initiatives mobilizing existing capacities to respond to challenges in the external environment
Как профессор Дильтей отстоял свою правду (Случай из истории Московского университета в первые годы его существования)
Зарецкий Ю. П. Исторические исследования. WP19. Высшая школа экономики, 2014. № WP19/2014/01.
The early history of Russian universities is of great demand in contemporary historiography. In the last years it has been covered in numerous articles and monographs. A series of these publications deal with the first decades of the most important of them, The Moscow State University. They shed light on previously hardly known aspects of its functioning, provide reference materials, trace biographies of its professors and administrators, and present collections of historical documents. Generalization and systematization of the vast body of materials in these publications allow not only reconstruct the more detailed picture of the University’s history, but also pose new questions. In particular the question about “structures of contemporaneity” in which its professors lived. These structures are mapped in this paper in the course of reconstruction of a conflict between professor Philipp Heinrich Dilthey (1723 – 1781) and the University administration. The main questions are addressed to hierarchy of power relations in the University: What was the place of professors in this hierarchy? What rights and obligations they possessed? What were the reasons of their conflicts with University officials? How these conflicts developed and ended? How the powers between professorial Conference, Director and Curator were allocated? And finally, in what way the interaction between the University and supreme state authorities was carried out?
Особенности современного этапа развития черной металлургии Китая
Кожевников А. Е. Владивосток: Издательский дом Дальневосточного федерального университета, 2015.
The Tiger and the Dragon: Development Models and Perspectives of India and China
Grinin L. E. In bk.: This Globalizing Word. Volgograd: 2015. P. 104-125.

The article is a characteristic of specific features of status of Central Asiatic states within the relations of Russian and Qing Empires (18th – beginning of 20th c.) and its evolution. There is an attempt to clarify specific features pf legal status of countries and peoples of the Central Asia in the view of the modern idea of the state sovereignty. Author finds that specific character of political development of countries and peoples of the Central Asiatic region necessitates the further study of history of statehood in this region and surveys the sources which give an opportunity to get an idea on specific features of political development in the region as well as on position of the Russian and Qing Empires towards Central Asiatic states.

Правовая система империи Юань
Почекаев Р. Ю. В кн.: История Китая с древнейших времен до начала XXI века. Т. 5: Династии Юань и Мин (1279–1644) . М.: Наука, Восточная литература, 2016.
The Political Role of the Russian Consulates in Mongolia in the Mongolian National Liberation Movement in the Early 20th Century
Sizova A. Basic research program. WP BRP. National Research University Higher School of Economics, 2016. No. 119.
This article examines the objectives, specific features and the results of the political and diplomatic work of the Russian consulates in Outer Mongolia during the rise of the Mongolian national liberation movement in the 1900-1910s. The article is based on a wide range of sources, including archives, in Russian, English, Chinese and Mongolian. In the period after the Xinhai revolution,  Russian  representatives  were  actively  involved  in  the  settlement  of  the  political disputes  between  China  and  Mongolia  which  sought  independence  from  the  former  and facilitated the achieving the autonomous status by Mongolia. The Russian diplomats participated in the elaboration and implementation of important international agreements, organization of the technical and financial help to the Mongolian government and prevention of the spread of the Pan-Mongolist movement. Therefore, at the beginning of the 20th  century, the Russian consulates not  only  served  as  powerful  protectors  of  Russia’s  strategic  interests  in  Mongolia,  but  also played a significant regulating role in the political processes in  this country. Above that, they were important for maintaining the Russian Empire’s political contacts with China and Mongolia and the political status quo in the regional system of international relations.
Российско-китайский диалог: модель 2015
Лузянин С. Г., Кортунов А. В., Карнеев А. Н. и др. М.: Спецкнига, 2015.
«… многие миллионы государственной казны в неизвестности находятся..»: недоимки по подушной подати 1720-х – 1760-х гг.
Корчмина Е. С. Российская история. 2013. № 5. С. 77-91.