Reprogramming of Urban Environment: the Work of Mohsen Mostafavi in London Architectural Association Between 1970s – 1980s

The paper deals with the profound heritage of Moshaven Mostafavi, one of the leading teachers at London Architectural Association at the end of 1970s – the 1980s, when he was the tutor for many students. London Architectural Association was one of the most influential architecture schools in the second part of the XXth century. First is because its radical change in the pedagogical process in 1960-s and unprecedented interest to the problems of architecture evolution and contemporary urban development. Among the students and teachers of AA were Rem Koolhaas, Zaha Hadid, Bernard Tschumi, Leon Krier, Daniel Libeskind, Nicholas Grimshaw, Steven Holl and many other outstanding authors. Moshaven Mostafavi, who graduated from AA in 1976, took an active part in preparing the new studying courses. Together with his students Mostafavi researched the opportunities for reprogramming of historical urban environment, looking for the new routes for contemporary architecture in frames of European cities 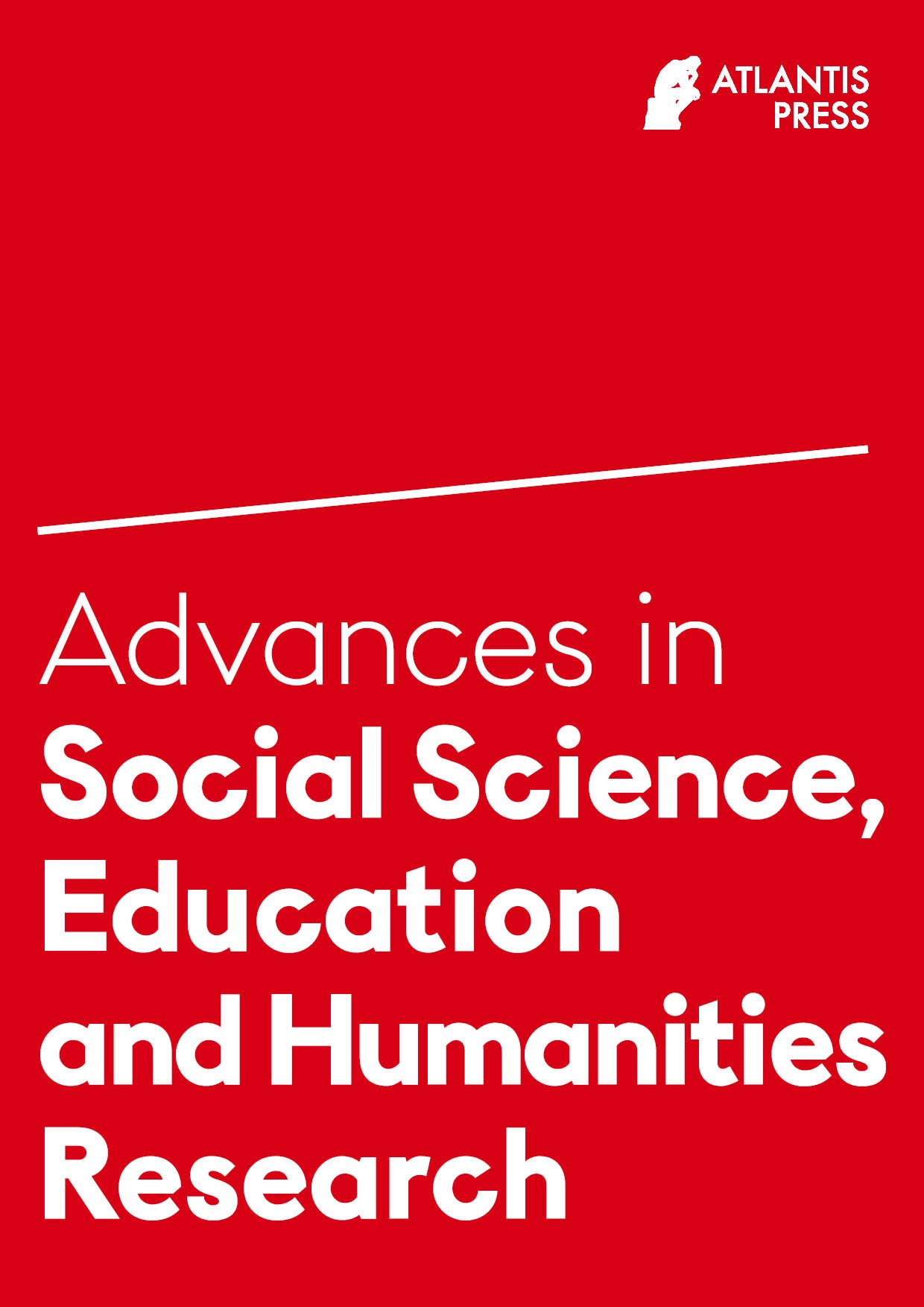 Based upon a survey of more than three thousand respondents and forty in-depth interviews, the aim of this article is to examine the impact of migration on sexual resocialisation. In particular, we show how living in London influenced the attitudes of Central and East European migrants towards pre-marital sex and homosexuality. While the general acceptability of pre-marital sex was not affected by time spent in London, differences were noted in the meaning attached to sex outside marriage in the United Kingdom compared with Central and Eastern Europe. Particularly significant changes were observed in our respondents’ attitudes towards homosexuality, with a greater liberalisation the result of extrication from mechanisms of social control, re-socialisation into new social norms regarding sex and sexuality, greater visibility of sexual difference in London and, in particular, inter-personal contacts with gays and lesbians. Limitations to the general liberalisation of attitudes were also noted.

The higher school's campus is analysed in view of challenges of digitalization and MOOC. Multi-format networking and collaboration between universities and society provided by campus reconsidered from the place marketing approach. The key trends in campuses' evolution are traced regarding the current communications goals of the higher school.

This about barrier technologies in urban spaces.