Intensive speech therapy was shown to lead to plastic changes reflected by lexical mismatch negativity (MMN) responses in aphasic patients (Mohr et al., 2016). Since many studies point to the role of the right hemisphere (RH) in aphasia recovery, noninvasive brain stimulation techniques (TMS, tDCS; Shah et al. 2013) usually target RH to facilitate this process. However, individual variance in stimulation-induced neural changes and resulting therapy outcomes are not understood. Here, 14 patients with chronic non-fluent mild-to-moderate aphasia caused by a left middle-cerebral artery stroke underwent Intensive Language-Action Therapy (ILAT, Pulvermüller, 2008) combined with anodal tDCS over the left IFG. To assess speech comprehension mechanisms, lexical MMN paradigm (120 deviant words vs. 487 standard pseudowords) was applied in MEG, before and after therapy for patients and once for a group of 10 controls. To improve the SNR of the responses, we applied a noise bootstrapping procedure with individual noise level computation. We found that the average power of the MMN response in the LH was significantly higher in the patients comparing to the healthy controls (p=0.01). Moreover, the variance of the MMN power increased significantly in the patient group after the treatment. This increase correlated with the behavioural improvements measured as a change of accuracy in a verb generation task (p=0.002). These changes were also associated with clinical improvements in speech comprehension measured by Russian Aphasia Test: scores in a sentence repetition subtest significantly increased after therapy (p = 0.035). No effects were found for the RH. Our results point to the compensatory role of the left hemisphere in the chronic stage of aphasia. They also highlight the role of individual variability in recovery of the language function, suggesting considerable individual differences in the recovery potential. The study continues to investigate these effects in larger samples. 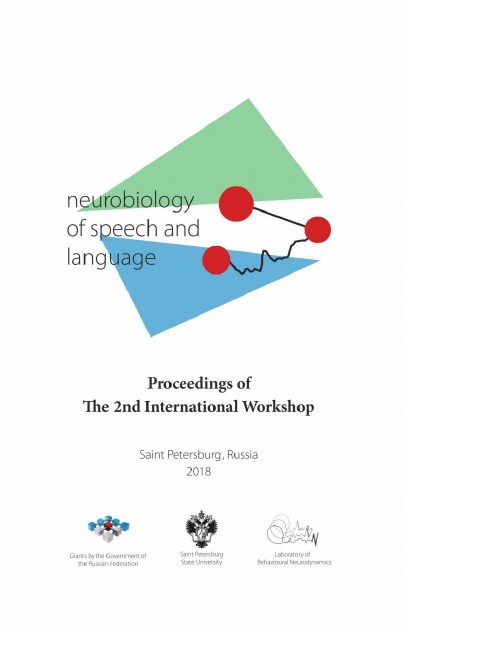