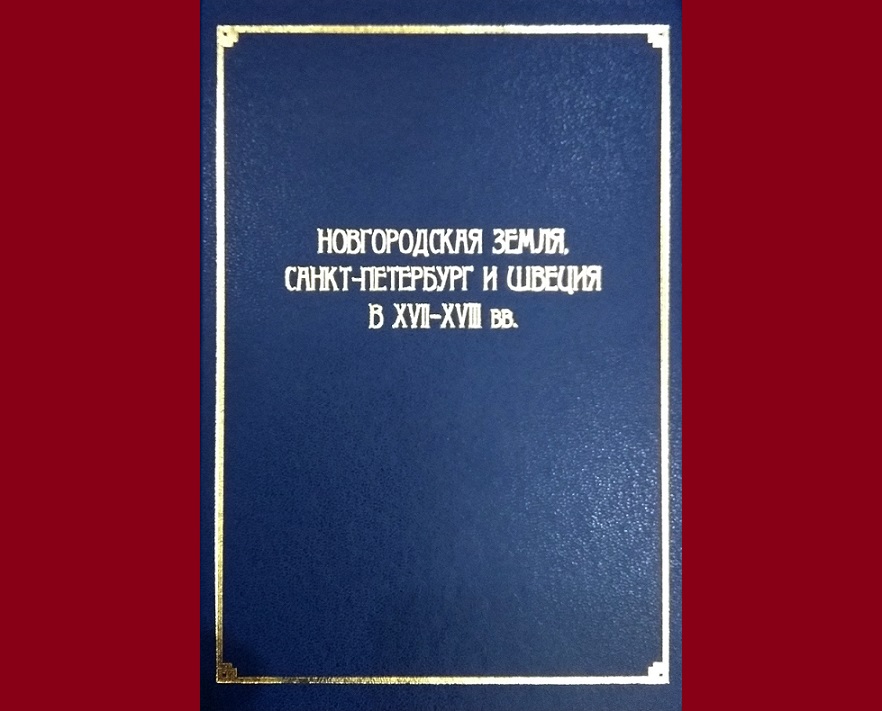 The article aims at studying the mechanism of the construction of “Myth of Poltava” and making it part of Russian historical memory. The author argues that sometimes even a vigorous propaganda campaign cannot make an important event, one that is crucial for the nation’s history, part of collective memory.

Ever since the interlaced exchanges between Walter Benjamin, Carl Schmitt, and Jacob Taubes, the discourse of “political theology” has been a space structured by a set of positions – and oppositions – around a set of concepts: nomos and anomia, justice and katechon, order and nothingness, sovereignty and exception. For Schmitt, it was famously the modern sovereign who decided on the state of exception (to the law) so that a lawful order could be (re-)established. More recently, from Roberto Esposito and Giorgio Agamben to recent work in decolonial and Black studies, many have diagnosed and explored the structure of the constitutive exception at the heart of Western modernity – the way the law (of progress, providence, salvation, universal history, etc.) depends for its workings on that which it excludes, represses, exploits, and covers up. From this perspective, sovereignty becomes the decision on such exclusions and serves to uphold the very power to exclude. If we recall also the discourse of the sovereign subject as specifically modern – grasped, for example, by Hans Blumenberg in the figure of the subject’s “self-assertion” as the foundation of modern scientific worldview and the modern idea of progress – we can appreciate how fundamentally modernity depends on the conjunction of sovereignty, law, and exception. The question of modernity itself – the modern world as a structure of power and exclusion that we have inherited – thus stands at the heart of the political-theological discourse. Given that across the various inflections of political theology, sovereignty has been repeatedly seen as upholding order at the expense of the anomia indexed by the exception, an accompanying interest has emerged across contemporary theory: how to think the nonplace of exception without sovereignty, as ungrounding or fully disinvested from the work of the law (of history, humanity, or the world).

This paper speculatively reconstructs a unique intervention into this ongoing debate from within an early 19th-century Russian context – an intervention that likewise attempts to think the exception immanently, from within, affirming its full nonrelation to, and even nullity vis-à-vis, the Western, Christian-modern (world-historical) regime. However, instead of positioning exception and sovereignty against each other – whether by way of the latter deciding on and repressing the former, or the former absolutely refusing the latter – this intervention re-configures the logic of sovereignty itself, so that the sovereign act becomes an act of uncovering and affirming the void of exception as such (as the void – without tradition, history, or law). Nothingness itself, thought of as totally ungrounding the historical-whole, here becomes operative through and as the sovereign act and the figure of the sovereign.