The Year of Science: Modest celebration or lavish funeral?

The year 2017 declared a Year of Science by the presidential decree of December 23, 2016 was marked by pompous events and cheerful statements in the media that contrasted sharply with the disastrous state of Belarusian science and very modest achievements in innovation. The Republic of Belarus showed a decline with respect to most indicators of scientific and innovative development. In the 2017 Global Innovation Index of the World Intellectual Property Organization (WIPO), Belarus dropped down nine positions against 2016 and 35 against 2015 to the 88th out of 127 spots, showing the worst performance in the past five years. For comparison, Latvia was ranked 33rd, Russia 45th, and Ukraine 50th. The GDP knowledge intensity halted at the lowest level (0.50%) in the past 17 years close to the threshold value (0.40%). The pool of scientists shrank to 25,942 people, which is the smallest number in the history of science in sovereign Belarus. 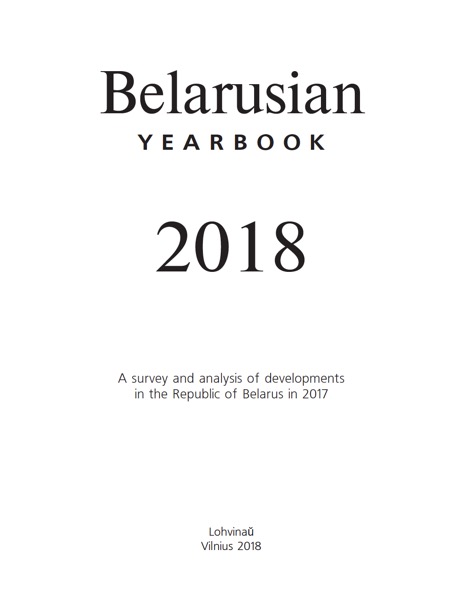