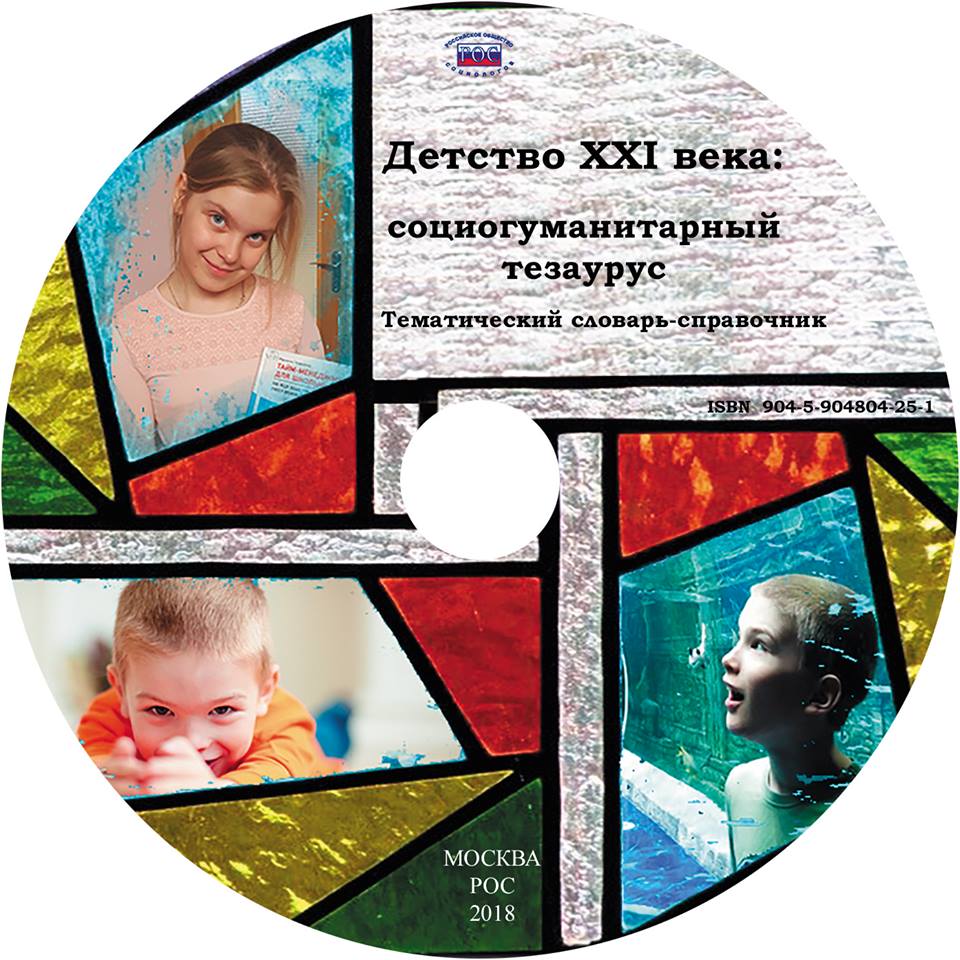 This article aims to explore the microfoundations of political support under a nondemocratic regime by investigating the impact of a natural disaster on attitudes toward the government. The research exploits the enormous wildfires that occurred in rural Russia during the summer of 2010 as a natural experiment. The authors test the effects of fires with a survey of almost eight hundred respondents in seventy randomly selected villages. The study finds that in the burned villages there is higher support for the government at all levels. Most counterintuitively, the rise of support for authorities cannot be fully explained by the generous governmental aid. The authors interpret the results by the demonstration effect of the government's performance.

The article discusses the problem of the experimental study of trust in the business partnerships. A brief review of theoretical concepts and empirical research in this area are given. In anticipating stages of the study there were identified two basic criteria for the evaluation of the business partnerships development – «Confidence» and «Derived mutual benefit», which formed the basis of the pilot scheme, implemented on the principle of party dummy. The main conditions varied during the experimental procedure was a combination of these two criteria: the condition 1 – high confidence, low intermediate results of the interaction, condition 2 – low trust, the average intermediate result. The dependent variable was the degree of optimization elasticity of the joint achievement of the forecast results, expressed the value of the «individual rate» naive participant business interactions. The data obtained allowes to conclude that among the two factors that influence the success of the partnership, such as trust and the intermediate result of joint activities (receiving benefits), there is much more potent factor in the actual result of the partnership. However, as has been established, even in the absence of a direct mutual benefit arising can trust, however, maintain partnerships at a time.

Collusion and Corruption: an Experimental Study of Russian Police
Belianin A. V., Kosals L. Исследования по экономике и финансам. WP9. Высшая школа экономики, 2015
Corruption, i.e. regular abuse of public office for private gains, draws substantial attention of researchers in many disciplines. Our paper adds to the experimental literature on corruption a novel experiment on corruption-at-the-top among the real Russian police officers of senior middle rank as experimental subjects (apparently the first study of that kind), which is contrasted to that of ordinary citizens (students in economics). Our experimental design explicitly takes account of the peculiarities of the Russian case during police reform, as well as social and institutional constraints facing anticorruption policies. We fi nd that taking bribes, and especially defending against possible checks of corruption, is quite common to Russian police officers, yet even more typical is their readiness to contribute towards the decrease of the likelihood of this anti-corruption check, even if this contribution leads to private losses. Another typical feature is increased volatility of the frequency and scale of bribery among the police offi cers (as contrasted to ordinary citizens) when measures aimed at fighting corruption are introduced. We discuss robustness of these findings, as well as their implications for anti-corruption policy.
Scalable Estimates of Concept Stability
Buzmakov A. V., Kuznetsov S., Napoli A. In bk.: Formal Concept Analysis. 12th International Conference, ICFCA 2014, Cluj-Napoca, Romania, June 10-13, 2014. Proceedings. Vol. 8478. Springer, 2014. P. 157-172.

Trial by fire: the impact of natural disaster on attitudes toward the government in rural Russia
Lazarev Y. A., Sobolev A. S., Soboleva I. V. et al. In bk.: XIII Международная научная конференция по проблемам развития экономики и общества. В 4 кн. Кн. 4.. Bk. 4. M.: Higher School of Economics Publishing House, 2012. P. 11-22.
This study aims to explore the logic of political support under non-democratic regime by the investigation of the impact of natural disaster — the enormous wild-fires, occurred in rural Russia in the summer of 2010, on political attitudes of local population. The research exploits a natural experiment methodology. Since the wildfire spreads due to a direction of wind, i.e. by the Nature, the targets of it are totally random — a village may be burned and the neighboring one has no damage  at all. We test the effects of this exogenous variation by a survey of almost 800 respondents in 4 most suffered regions of Russia in randomly selected 34 burned and 36 unburned villages. Contrary to the conventional scholarly wisdom which suggests that natural disasters lead to blaming politicians, our study finds that in the burned villages there is a higher support for the government at all levels, namely for the United Russia Party, a village head, a governor, Prime Minister Putin and President Medvedev. This finding is robust even for the models with control for the generous governmental aid provided for the villages, which were damaged by the fires. The rise of paternalistic attitudes in the aftermath of the disaster is explained by the impact of political regime features and emotional, behavioral and cognitive experience of the people.
Детство XXI века: социогуманитарный тезаурус. Тематический словарь-справочник
Edited by: С. Н. Майорова-Щеглова М.: ИС РАН; РОС, 2018.