The riven policy style of a post-empire state: the case of Russia

The dominant policy style in Russia is reactive, short-term, hierarchical, and state-driven – the result of a strong legacy of authoritarianism as a stable component of political regimes in the Russian Empire, USSR, and the Russian Federation. More complex reasons lie behind this riven or divided policy-making style: namely, a split between universalities or ideology as a foundation for policy legitimacy and implementation. There is a significant gap between declared policy goals and ideas, planned policy strategies and formulations, on the one hand, and policy implementation, on the other. Manual government, corruption, and state imposition define the policy formulation process in Russia. Due to the strength of the imperial legacy and “empire syndrome” ideology, the riven policy style is reproduced by bureaucrats, experts, political elites, and the public, despite the widening gap between public declarations and policy outcomes. Simulations and imitations of strategic and anticipative policy-making, especially at the policy formulation stage, characterize the behavior of key policy actors. Nevertheless, in some sectors such as education, policy styles can differ from the dominant one to a more anticipative and inclusive, long term because of the active position of policy communities such as citizens’ groups and associations or epistemic communities.

Language: English
DOI
Text on another site
Keywords: public policy
Publication based on the results of: Applied network research with big data and new technological advances(2018) 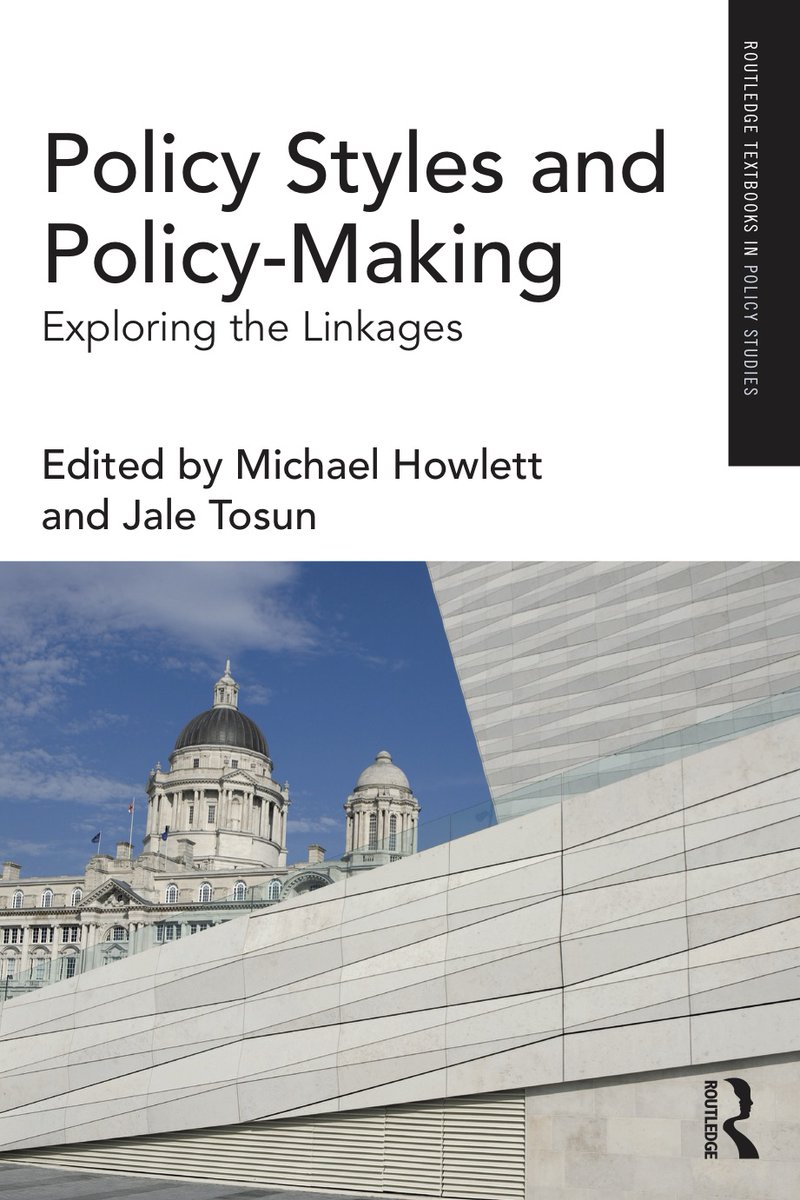 According to the author, the quality of political parties and public administration are highly dependent on the ability of the citizens to self-organization, their concernment in public aff airs and also the extent government bodies are interested in cooperation with social structures.

Культура конфликта во взаимодействии власти и гражданского общества как фактор модернизации России
Никовская Л. И. М.: ИД "Ключ-С", 2012.
Executing the Decisions of Foreign Courts and the Question of Sovereignty in Russia
Antonov M. Law. LAW. Высшая школа экономики, 2012. No. 07.
The author examines the theoretical difficulties of implementing decisions and awards of foreign courts in Russia.  Along with the normative conditions of recognizing and enforcing foreign decisions, the author draws attention to the educational background of legal professionals  – especially judges  –  in Russia.  It is suggested that the statist conception of law inherited from Soviet legal science  implicitly leads the contemporary Russian legal doctrine of negating the obligatory force of decisions from foreign courts. In the opinion of the author, the core of this conception resides in the traditional concept of sovereignty, which excludes the direct effect of legal acts made by foreign states, private arbitrations, and international organizations. Nevertheless, some signs of changes in the attitude of the Russian judiciary can be marked in several precedential rulings of the commercial courts. The  author concludes that there are tendencies that are symptomatic of a different concept of law developing in the mentality of legal professionals in Russia.
Measuring active aging for government policy planning: a case of Russia
Zasimova L. S., Sheluntcova M. Public Administration. PA. Высшая школа экономики, 2014. No. 11.
Rising life expectancy and an aging population highlight the need for appropriate government policies to transform of the role of the elderly from a dependent part of the population to an economically active one. This paper aims to measure active aging of the elderly in Russia. We review definitions of active aging and base our research on the concept of the World Health Organization. Active aging is characterized by three components: health, participation, and security. We select indicators for these components and aggregate them into three sub-indexes which become the outcome index of active aging. As a result, the sample is divided into two groups of elderly people in Russia, “actively aging” and “inactively aging”. The empirical research is based on the Study of Global Ageing and Adult Health (SAGE). Our findings show that 70% of the elderly population are at the intersection of “health” and “participation in social activities”; 61,2% between “health” and “security”; 73,5% between “security” and “participation in social activities”. Overall, 58,5% of Russian senior citizens meet all three criteria of active aging, thus creating a great challenge for policy response.
Asociación y coordinación en las zonas metropolitanas de México y del estado de Hidalgo [Association and coordination in metropolitan areas of Mexico and in the State of Hidalgo]
Tovar-García E. D. In bk.: Aportes para el desarrollo del estado de Hidalgo: Gestión y política pública [Studies for development of Hidalgo: Administration and public policy]. Vol. 4: Gestión y política pública [Administration and public policy] . Mexico: Editorial Miguel Ángel Porrúa, 2011. P. 9-47.