To Give Birth or Not to Give Birth?’: Having Children in Soviet and Post-Soviet Russia

oaches, both in his speech and in subsequent policy initiatives. Concern about the family and the birth rate is not new; the so-called demographic crisis emerged periodically throughout the Soviet era. There are, however, enormous changes in the ways it has been tackled in different historical periods. This chapter starts with a discussion of these varying approaches, and then looks in more detail at Putin’s understanding of the causes of the demographic problem, how he has attempted to resolve it, and how this fits in with his broader understanding of the family and gender relations in Russia. In Soviet times there were no reliable sources which could tell us how women themselves viewed these subjects, but this is no longer the case. We have carried out a ‘netnographic’ study—an analysis of discussions on internet sites—to discern how important the family and children are for women in post-Soviet Russia, how they explain their decision whether or not to have children, and how their attitudes differ from those of women in the late Soviet era. 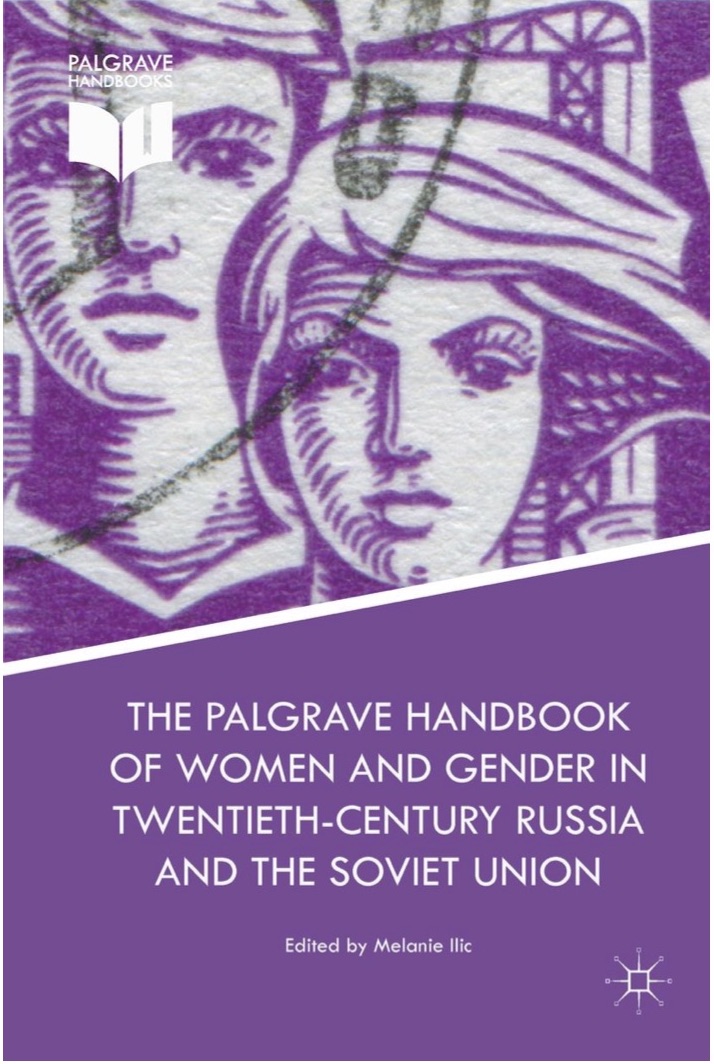 Youth are, by definition, the future. This book brings initial analyses to bear on youth in the five BRICS countries: Brazil, Russia, India, China and South Africa, which are home to nearly half of the world's youth. Very little is known about these youth outside of their own countries since the mainstream views on "youth" and "youth culture" are derived from the available literature on youth in the industrialized West, which is home to a small part of the world's youth. This book aims to help fill in this gap.

The handbook examines the state of youth, their past, present and permits the development of insights about future. The BRICS countries have all engaged in development processes and some remarkable improvements in young people's lives over recent decades are documented. However, the chapters also show that these gains can be undermined by instabilities, poor decisions and external factors in those countries. Periods of economic growth, political progress, cultural opening up and subsequent reversals rearticulate differently in each society. The future of youth is sharply impacted by recent transformations of economic, political and social realities. As new opportunities emerge and the influence of tradition on youth's lifestyles weakens and as their norms and values change, the youth enter into conflict with dominant expectations and power structures.

The topics covered in the book include politics, education, health, employment, leisure, Internet, identities, inequalities and demographics. The chapters provide original insights into the development of the BRICS countries, and place the varied mechanisms of youth development in context. This handbook serves as a reference to those who are interested in having a better understanding of today's youth. Readers will become acquainted with many issues that are faced today by young people and understand that through fertile dialogues and cooperation, youth can play a role in shaping the future of the world.

Is cohabitation an alternative to marriage in Russia?
Alyona Artamonova, Mitrofanova E. S. Social Science Research Network. Social Science Research Network. SSRN, 2014
Declining marriage rates and increasing cohabitation rates in modern Russia have become a trend that many scholars have observed and tried to explain through the perspective of the Second Demographic Transition. Our research is another attempt to understand these changes and to answer the question on the nature of cohabitation in Russia. We aimed to find the difference between some patterns of matrimonial events and to define the nature of cohabitations in Russia. For these purposes, we applied descriptive statistics and Event History Analysis. We also suggested a logical scheme of the ways of development of the first cohabitations. We observed the opposite trends of matrimonial behavior: the younger Russian people are, the higher their probability of starting of the first cohabitation and the lower their risk to have the first marriage. Our analysis showed that a cohabitation is not yet a complete alternative to marriage, but it has a possibility of becoming it for younger generations.
Как происходит изначальный выбор институтов? Критика концепции «случайности развития» и структурный подход
Щербак А. Н. Центр исследований модернизации. Серия препринтов. Европейский университет в Санкт-Петербурге, 2017. № M-54/17.
Лингвострановедение (французский язык)
Нежина Л. А. М.: АПК и ППРО, 2009.
Demographics and Higher Education in Europe - Institutional Perspectives
Bucharest: UNESCO-CEPES and University Press Cluj, 2008.