A new world order: A view from Russia

Since around 2017–2018, the world has been living through a period of progressive erosion, or collapse, of international orders inherited from the past. With the election of Donald Trump and the rapid increase of US containment of Russia and China—which is both a consequence of this gradual erosion and also represents deep internal and international contradictions—this process entered its apogee. A period of collapse opens up possibilities for the creation of a new world order; hopefully, a fairer, stable, and peaceful order than has been previously experienced. Russia has a good chance of influencing the formation a new order. 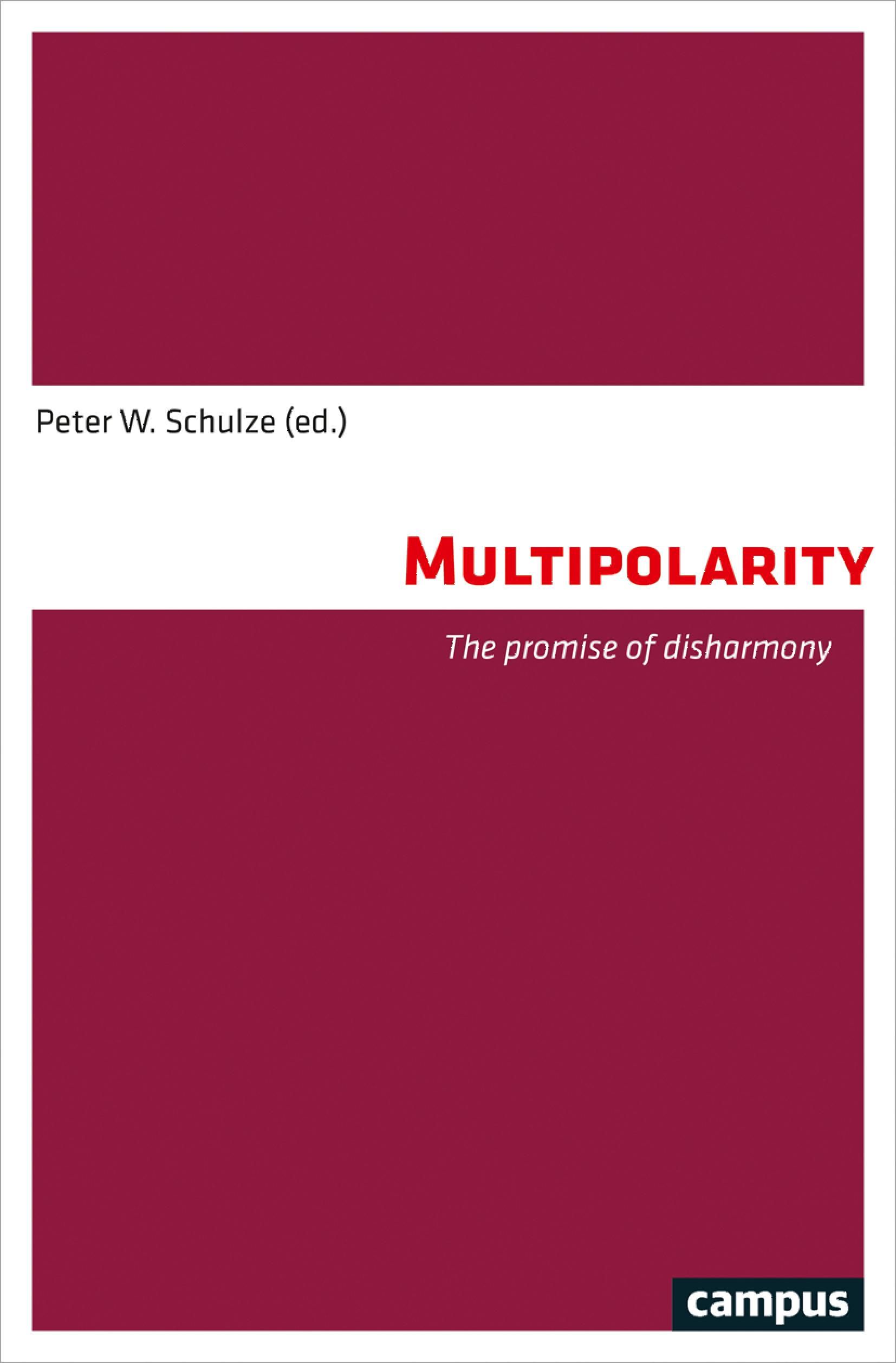 Multipolarity: The promise of disharmony
Schulze P. W., Sakwa R., Falk R. et al. Campus Verlag, 2018.
Similar publications
US Global Leadership Dilemma As A Challenge For The US-Russia Relations
Suslov D. Basic research program. WP BRP. National Research University Higher School of Economics, 2013
The paper discusses the issue of leadership as a central problems of the US Grand Strategy as America is adjusting to a transforming international system, marked by increasing multipolarity, interdependence and heterogeneity, and decreasing governability. It also tackles the US commitment to global leadership as one of central problems of the US-Russia relations, especially at a time when Moscow’s foreign policy is increasingly marked with the concept and ideology of multipolarity and, consequently, equality in relations with the USA. The paper also addresses key components of Obama Administration Grand Strategy, such as renewing or establishing strategic partnerships with the old and new power centers in the world, and the “pivot” to Asia, and provides detailed illustration of the theoretical theses made by examples from the US-Russia relations. Finally, the paper suggests some counters for transformation of the US leadership, in order to make it more compatible with the evolution of the international system and benign for the US relations with Russia
The G8 Camp David Summit 2012: The Road to Recovery
Newsdesk Media Group, 2012.

Global Security Governance At Work: The Case of 2008 Russia-Georgia Conflict
Rudneva T. Series: International Relations. No. WP BRP 30/IR/2018. National Research University Higher School of Economics, 2018. No. 30.
Australian G20 Presidency
Sakharov A. G., Shelepov A. V., Safonkina E. et al. International Relations. WP BRP. НИУ ВШЭ, 2015
The 2014 Australian presidency took place against the backdrop of multiple challenges in both global economy and international politics, with Ukrainian crisis, Syrian conflict, Islamic State, and Ebola. Thus, despite being an economic forum, the G20 could not avoid addressing these issues, with discussions taking place during the bilateral meetings and on the sidelines of the forum. The article attempts to analyze the Australian G20 Presidency within a functional paradigm, assessing G20 performance on the three main objectives of plurilateral summitry institutions: strengthening capacity for political leadership to launch new ideas and overcome deadlocks; reconciling domestic and international pressures; and consolidating collective management. The analysis revealed that, despite a number of setbacks, the 2014 Australian presidency managed to steer the G20 members’ cooperation on the four major pillars of the institution’s agenda, reflecting a consistently high level of the G20 commitment to fulfilling its key mission of ensuring strong, sustainable, balanced and inclusive growth.  The research was carried out with financial support of Russian Humanities Research Foundation within the framework of a research project “Elaborating a Supply – Demand Model to Balance External Demand and National Priorities in the Presidency Proposals for Agenda in G20, G8 and BRICS”, project  №12-03-00563.
Вступительное слово "Глобальные вызовы и управление ими"
Ларионова М. В., Киртон Дж. Дж. Вестник международных организаций: образование, наука, новая экономика. 2014. Т. 9. № 4. С. 7-10.
The global community currently confronts a comprehensive, interconnected array of compelling global challenges across the economic, development and security domains. They range from the ongoing search for strong, sustainable, balanced and inclusive economic growth backed by stable financial systems, the struggle for adequate social development, poverty reduction, energy and environmental security, and the reality and threat of violent conflict and weapons proliferation from old state and new non-state actors alike. Meeting these challenges requires ever stronger, smarter global governance, above all from the leaders of the world’s most significant countries, the multilateral organizations they control and the many civil society communities upon which they ultimately depend. At the centre of such global governance for the 21st century stand the new plurilateral summit institutions (PSIs): above all, the Group of Eight (G8) arising in 1998 and the Group of 20 (G20) in 2008, as well as the BRICS grouping of Brazil, Russia, India, China and South Africa in 2009. Yet many observers and participants see the performance of these new PSIs declining and thus doubt their ability to cope with the greater global challenges arising now. One particular concern is the effectiveness of these institutions in producing appropriate, effective results. Another key concern is their legitimacy, based importantly on their governing in an inclusive and transparent way. At the core of both these concerns lies the key question of accountability – do the members comply with their commitments in ways that share the burden fairly, that assess their performance allowing for needed self-correction and dynamic improvement in response to changing circumstances, and that produce the intended and needed results to benefit all?
Energy for Development. The Lessons and Benefits of EU Approach
Zaytsev Y. K. International Researchers. 2012. Vol. 1. No. 1. P. 59-75.

The world’s financial crisis made worth an effort to rethink the existing model of global economic governance. One of the striking things among the others – is the insufficient level of global financial regulation. Experts do not share a common view on the functioning of the system. Some of them consider the system of global governance was not ready to react to the new challenges and to sustain the pressure of critical events. Others will defend the system, admitting that only some slight changes into it would make possible to cope with the current problems. The truth, as very often, is probably somewhere in between. The necessity to modify the pattern of functioning of the global financial institutions is clear. The institutions themselves should be made more viable and efficient and their competences to manage different aspects of global economy should be substantially enlarged. How useful could an EU experience be in achieving the new global governance goals?