The paper presents results of excavations of fortified constructions on the isthmus of the Lighthouse Peninsula, where Strabo’s “ancient Chersonesus” is located. The main works were carried out by the author at the western wall, which dates from the end of the 5th to the beginning of the 4th century BC, and at a complex of constructions near this wall, which functioned from the first quarter to the end of the 4th century BC. The structure of the site points to its strategic role. The results of our excavations lead to the conclusion that the fortifications on the isthmus served as an outpost of the polis. The excavations also provide evidence that the Lighthouse Peninsula was the earliest chora of Chersonesus. The vacant spaces of the complex are interpreted as refuge places in case of danger for those who lived on the Lighthouse Peninsula. The excavations also clarify the spatial organisation of the fortifications on the isthmus. 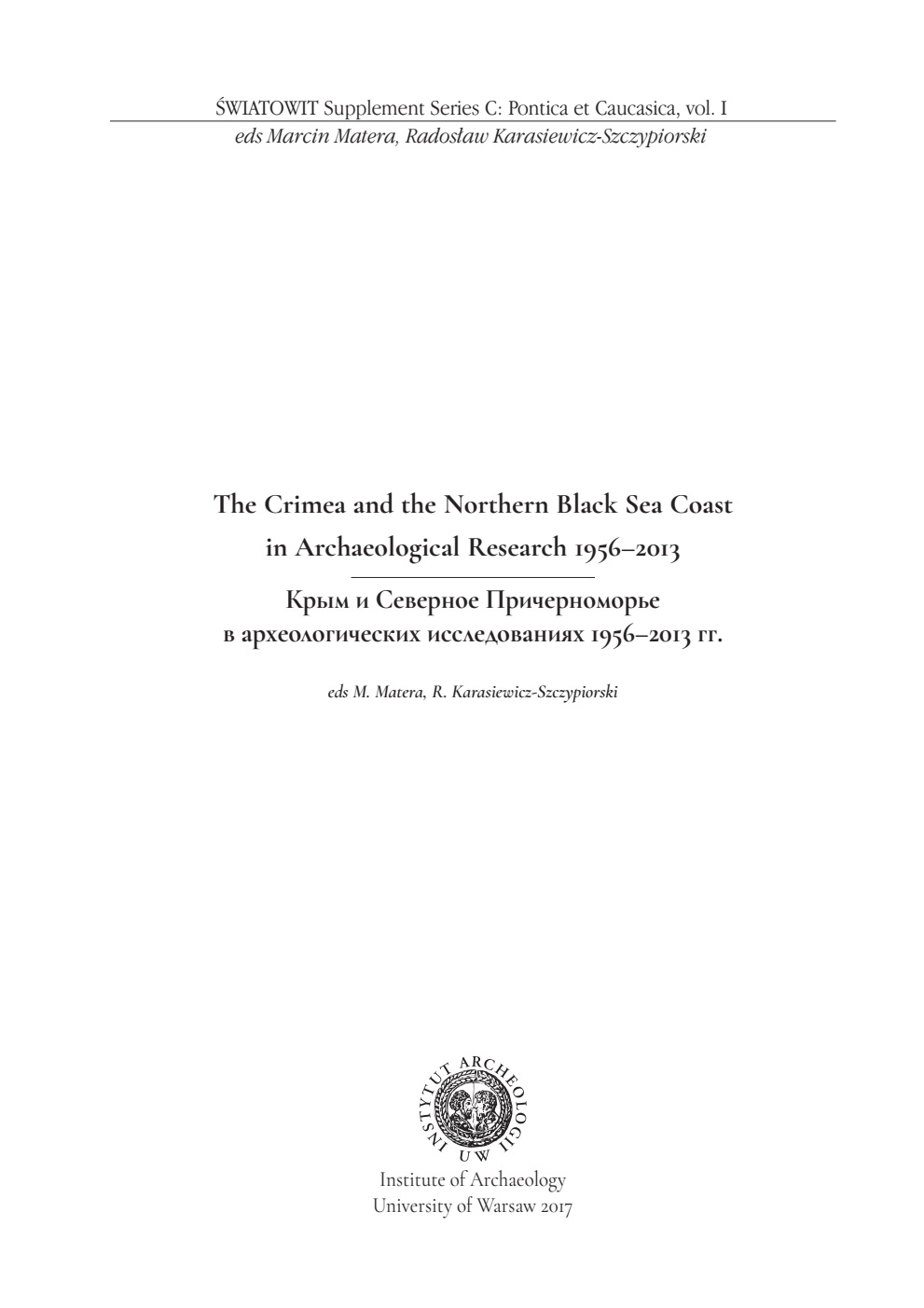