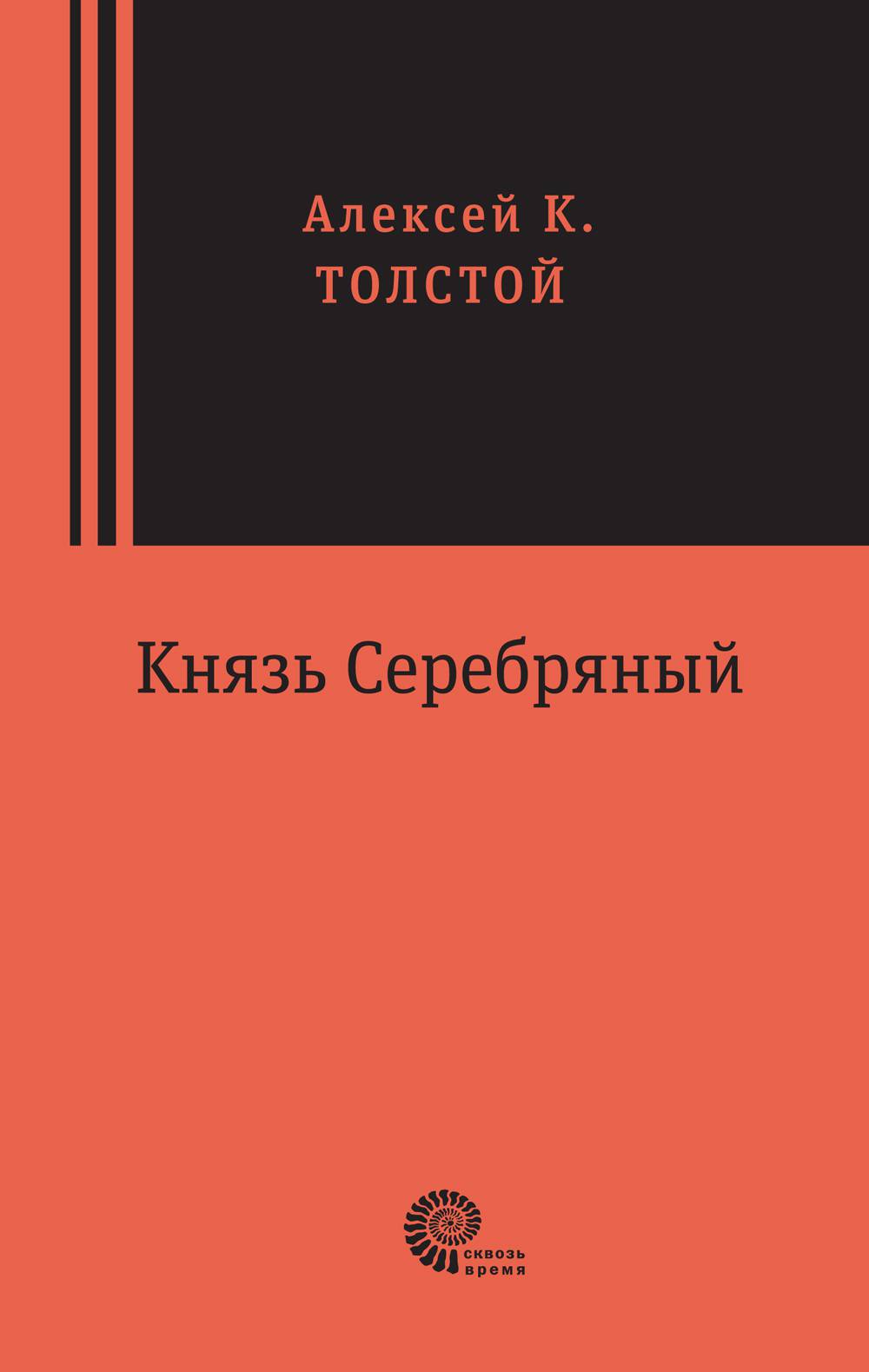 In the paper one of the fascinating problems in the history of Ancient Novel is discussed - the problem of relationship of Apuleius's narration with the so-called Milesian tales.