Network analysis based on a typology of nodes

We study game equilibria in a network, in each node of which an economy is described by a two-period model of endogenous growth with production and knowledge externalities. Each node obtains an externality produced by the sum of knowledge in neighbour nodes. Uniqueness of the inner equilibrium is proved. Ways of behaviour of agent (passive, active, or hyperactive) in dependence on received externalities are studied. Classification of networks based on a notion of type of node is provided. It is shown that the inner equilibrium depends not on the network’s size or topology but on its structure in terms of the types of nodes, and in networks with similar types structure agents in nodes of the same type behave similarly. Changes of the equilibrium under changes in the network structure are studied, as well as network formation, in particular, connection of network components, and appearance of new links. 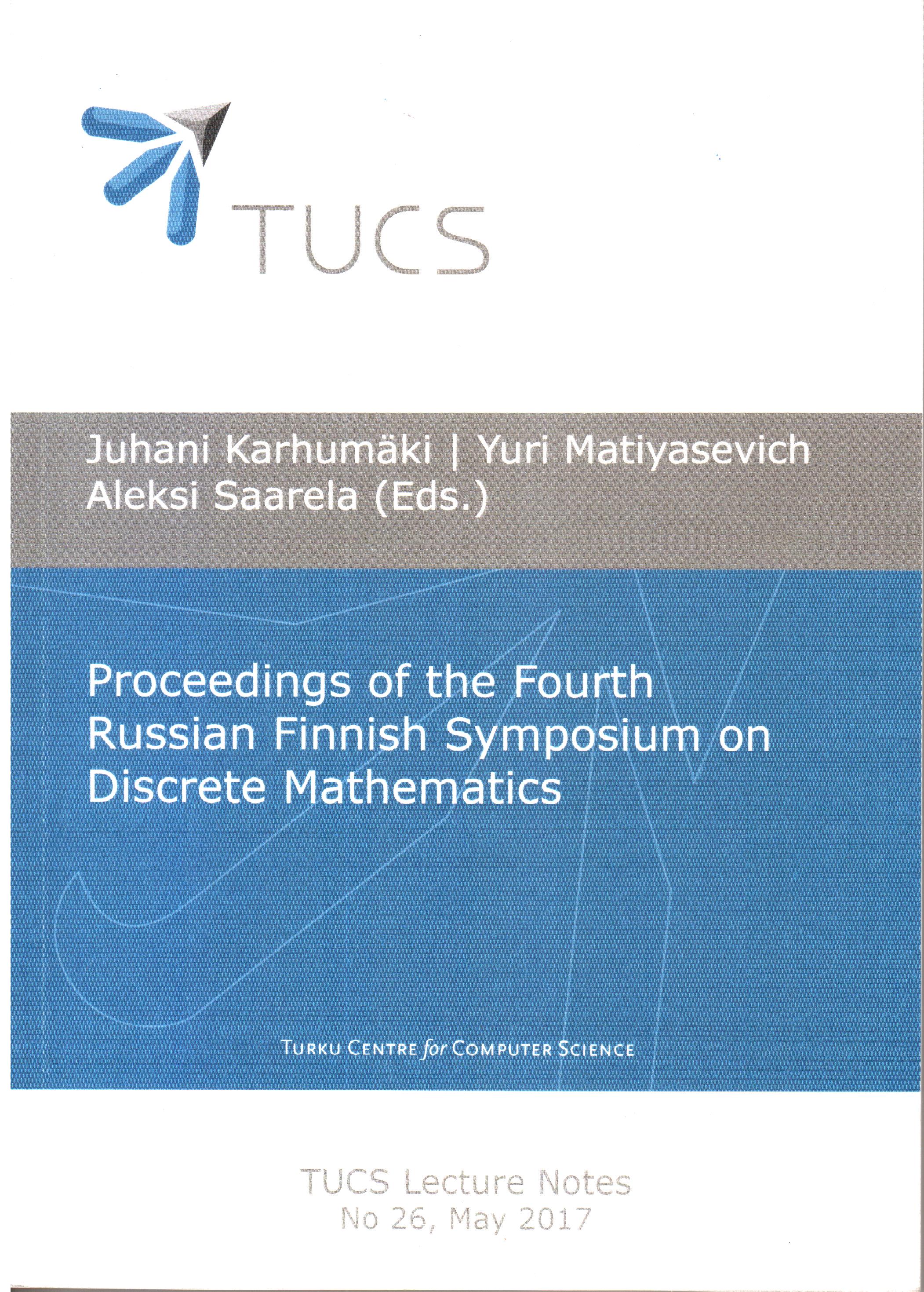 The paper proposes a list of requirements for a game able to describe individually motivated social interactions: be non-cooperative, able to construct multiple coalitions in an equilibrium and incorporate intra and inter coalition externalities. For this purpose the paper presents a family of non-cooperative games for coalition structure construction with an equilibrium existence theorem for a game in the family. Few examples illustrate the approach. One of the results is that efficiency is not equivalent to cooperation as an allocation in one coalition. Further papers will demonstrate other applications of the approach.

Formation of Coalition Structures as a Non-Cooperative Game
Levando D. V. Working Papers. SSRN, 2017
Traditionally social sciences are interested in structuring people in multiple groups based on their individual preferences. This paper suggests an approach to this problem in the framework of a noncooperative game theory. Definition of a suggested finite game includes a family of nested simultaneous non-cooperative finite games with intra- and inter-coalition externalities. In this family, games differ by the size of maximum coalition, partitions and by coalition structure formation rules.  A result of every game consists of partition of players into coalitions and a payoff profile for every player. Every game in the family has an equilibrium in mixed strategies with possibly more than one coalition. The results of the game differ from those conventionally discussed in cooperative game theory, e.g. the Shapley value, strong Nash, coalition-proof equilibrium, core, kernel, nucleolus.  We discuss the following applications of the new game: cooperation as an allocation in one coalition, Bayesian games, stochastic games and construction of a non-cooperative criterion of coalition structure stability for studying focal points.
Cooperative Optimality Concepts for Games with Preference Relations
Savina T. In bk.: Contributions to game theory and management. Iss. 4. St. Petersburg: Graduate School of Management, St. Petersburg University, 2011. P. 421-432.

In this paper we consider games with preference relations. The cooperative aspect of a game is connected with its coalitions. The main optimality concepts for such games are concepts of equilibrium and acceptance. We introduce a notion of coalition homomorphism for cooperative games with preference relations and study a problem concerning connections between equilibrium points (acceptable outcomes) of games which are in a homomorphic relation. The main results of our work are connected with finding of covariant and contravariant homomorphisms.

This article analyzes a sequential search model where firms face identical but stochastic production costs, the realizations of which are unknown to consumers. We characterize a perfect Bayesian equilibrium satisfying a reservation price property and provide a sufficient condition for such an equilibrium to exist. We show that (i) firms set on average higher prices and make larger profits compared to the scenario where consumers observe production costs, (ii) expected prices and consumer welfare can be non-monotonic in the number of firms, and (iii) the impact of production cost uncertainty vanishes as the number of firms becomes very large.

Product Diversity in a Vertical Distribution Channel under Monopolistic Competition
Bykadorov I. EERC Working Paper Series. Economics Education and Research Consortium, 2010. No. 10/03E.
In Russia the chain-stores gained a considerable market power. In the paper we combine a Dixit-Stiglitz industry with a monopolistic retailer. The questions addressed are: Does the retailer always deteriorate welfare, prices and variety of goods? Which market structure is worse: Nash or Stackelberg behavior? What should be the public policy in this area?
Анализ и моделирование экономических процессов. Сборник статей
Аевский В. В., Андрюшкевич О. А., Беленький В. З. и др. Вып. 9. М.: ЦЭМИ РАН, 2012.

The ninth issue of annual Collection of articles consists of four sections: “Analysis of actual economic processes”, “Modeling of financial and market mechanisms”, “Dynamic models”, “Discussions, Notes and Letters”. As a whole nine articles are presented

In this paper, we consider the following problem - what affects the amount of investment in knowledge when one of the network firms enters another innovation network. The solution of this problem will allow us to understand exactly how innovative companies will behave when deciding whether to enter the innovation network of another country or region, what conditions affect it and how the level of future investments in knowledge can be predicted.

KEY BORROWERS DETECTED BY THE INTENSITIES OF THEIR SHORT-RANGE INTERACTIONS
Aleskerov F. T., Andrievskaya I. K., Пермякова Е. Е. Financial Economics. FE. Высшая школа экономики, 2014. No. WP BRP 33/FE/2014.
The issue of systemic importance has received particular attention since the recent financial crisis when it came to the fore that an individual financial institution can disturb the whole financial system. Interconnectedness is considered as one of the key drivers of systemic importance. Several measures have been proposed in the literature in order to estimate the interconnectedness of financial institutions and systems. However, most of them lack an important dimension of this characteristic: intensities of agent interaction. This paper proposes a novel method that solves this issue. A distinctive feature of our approach is that it takes into consideration not just the interconnectedness of agents but also their interaction intensities. The approach is based on the power index and centrality analysis and is employed to find a key borrower in a loan market. To illustrate the feasibility of our methodology we apply it at the European Union level and find key countries-borrowers.
Quality Innovation: Knowledge, Theory, and Practice
Golichenko O. G. Hershey: IGI Global, 2013.

Quality Innovation: Knowledge, Theory, and Practices presents a compilation of recent theoretical frameworks, case studies, and empirical research findings in the area of quality innovation. It highlights the theories, strategies, and potential concerns for organizations engaged in change management designed to address stakeholders’ needs. This reference volume serves as a valuable resource for researchers, business professionals, and students in a variety of fields and disciplines.