Invaluable role of Korean youth in the national liberation movement of Korea, in the fight against the Japanese colonization of the independence of the homeland. Analysis of activity of Korean youth organizations will allow to identify their role and place in the struggle for independence and its influence on the development of self-consciousness and national consciousness of the Korean youth. The article is devoted to the Korean youth movement in the 1920s. For the first time introduced into circulation new documents and materials from Russian archives, presents an analysis of the structure of various youth organizations, including the first Komsomol organizations in Korea, Manchuria, Japan and Russia. The main goals and objectives of youth organizations were directed not only to fight against the colonial domination of Japan, one of the main tasks of the Korean youth was educational activities directed at the elimination of Korean traditional values, the struggle for equality in society and in the family. Intuitively presented and ideological struggle between youth organizations, religious, socialist, communist and nationalist orientation, covers the activities of the Korean section of the Komsomol Communist Youth International (CIY). Sufficiently clear traced and ideological incompatibility not only in the youth movement, but also in general in the Korean independence movement. 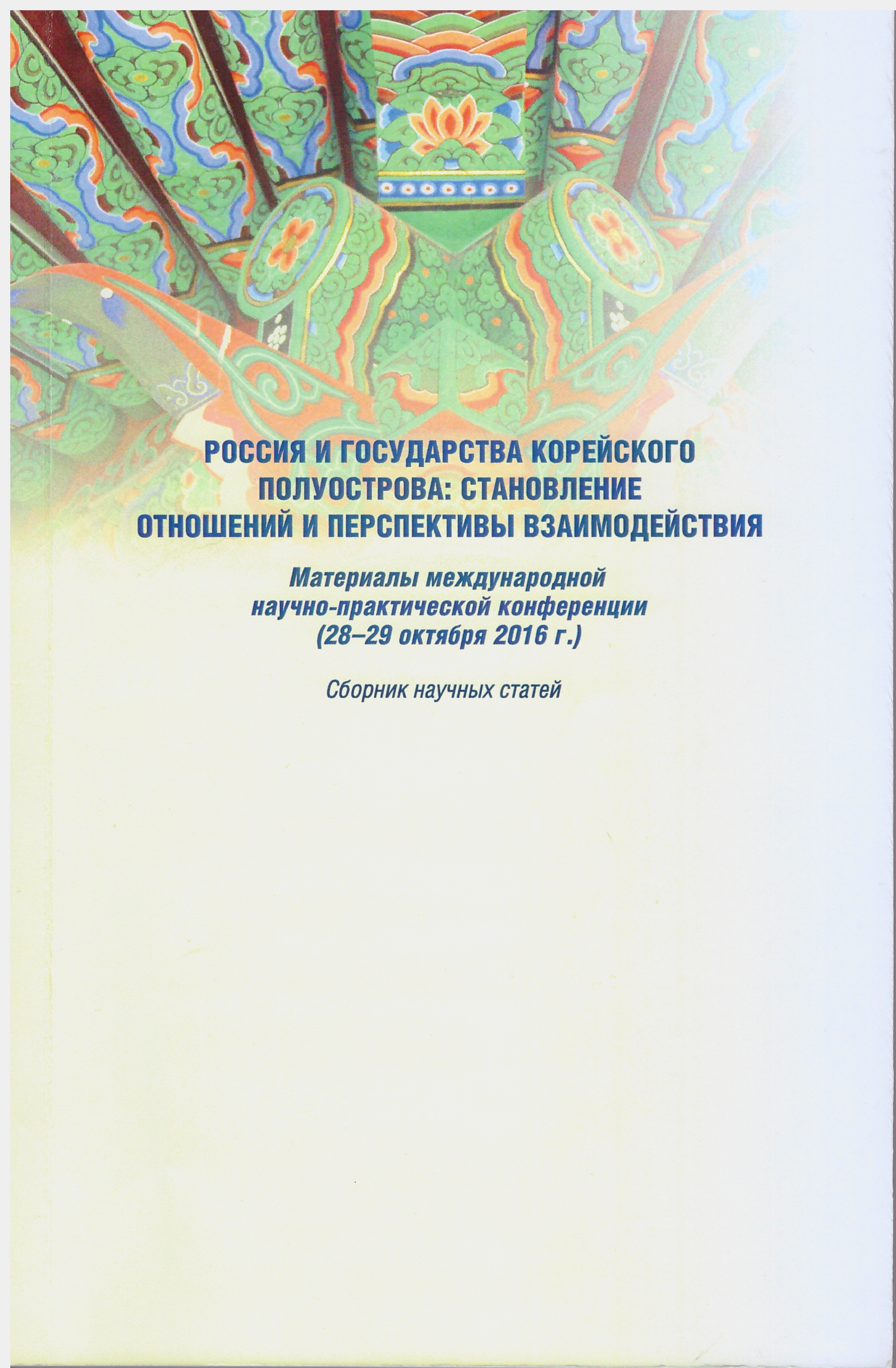