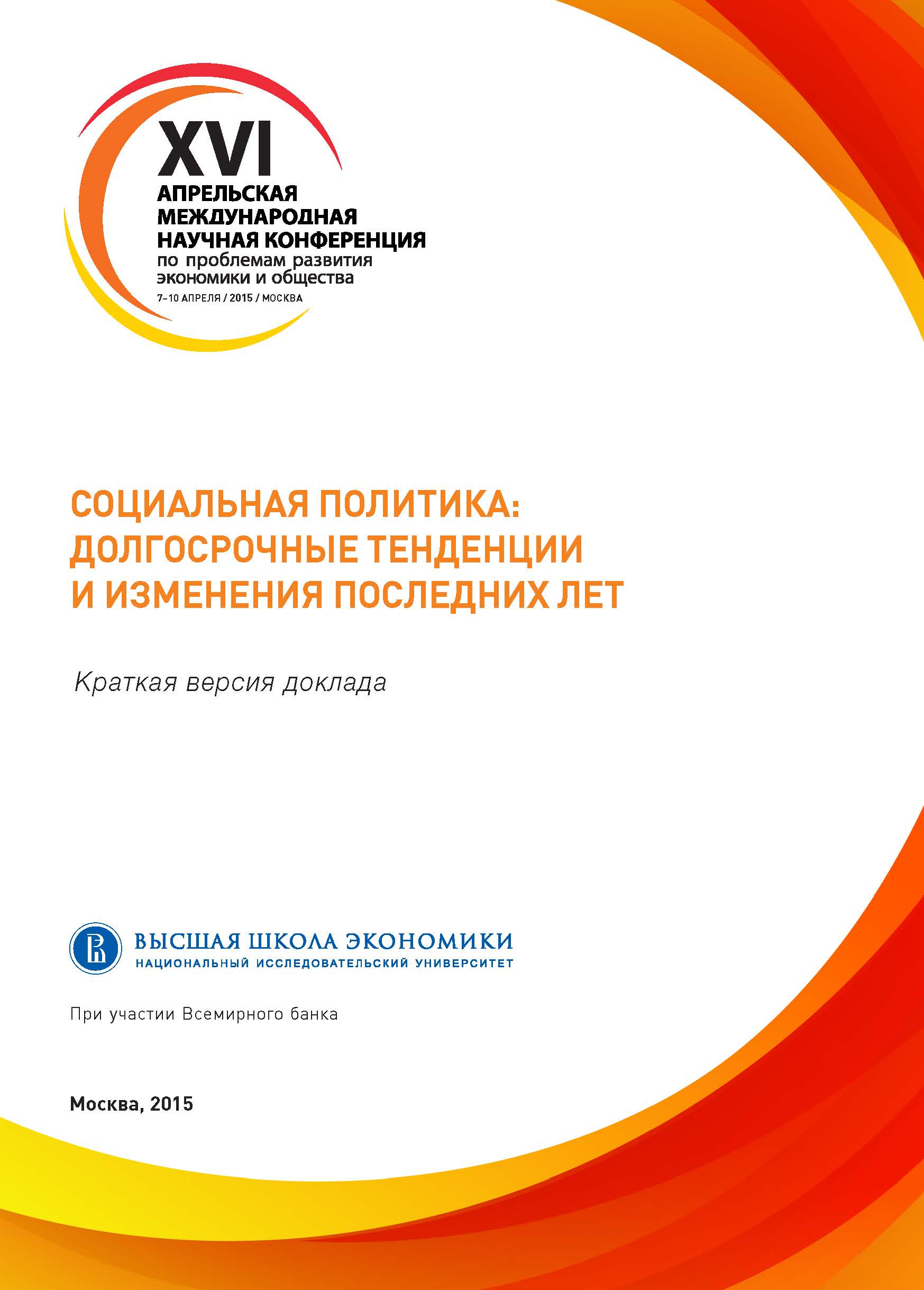 Over the past decade Russia has experienced stable economic growth with Gross Domestic Product (GDP) growing by 7 percent per year from 1998 to 2007. While the nation still enjoys a relatively healthy growth rate, analysis shows that the sources for the future growth are limited and to boost growth Russia should rely on increasing labor productivity. Improving productivity will impose new demands on Russia's workforce requiring better skills to satisfy the needs of economy growth. The international business environment survey reports that Russia's private sector considers the lack of skills and education of workers to be the most severe constraint on its expansion and growth. Despite the very high level of formal education attained by Russian workers the problem behind this may be explained by the current quality and content of education, which does not develop the necessary skills and competences demanded by the labor market. This report examines the reasons and the consequences of this skills deficit, which constrain productivity and limits innovation ultimately stifling accelerated economic growth in Russia. The objectives of the report are: 1) to deepen the understanding of the structure and composition of this skills deficit by analyzing in detail the demand for and supply of particular cognitive and non-cognitive skills; 2) to review the capacity and problems of the current systems for skills provision in Russia both through the public and private provision thereby identifying some of the underlying reasons for this skills gap; and 3) to support the development of evidence-based policy making in professional education and training, which will lead to a system better responding to the challenges of the economy and labor market.

Based on a representative Russian survey data (RLMS-HSE) for 2008-2017, this study adopts several Mincer type models, adding controls for job characteristics, which are estimated using Ordinary Least Squares technique. By providing separate estimates for various professional groups, this research addresses the heterogeneity of returns which are associated with job characteristics.

The results indicate positive wage premium for foreign language skills in Russia which approximately equals to 9% when controlling for job-related characteristics. Moreover, wage premium for advanced level of knowledge reaches 24%. However, there is considerable heterogeneity in the economic returns across age groups, levels of education, and occupations. The highest return to foreign language skills is obtained by managers and results to be 13%. For elementary occupations the estimate appears to be insignificant which proves that return to foreign language exists only for a limited number of specific jobs