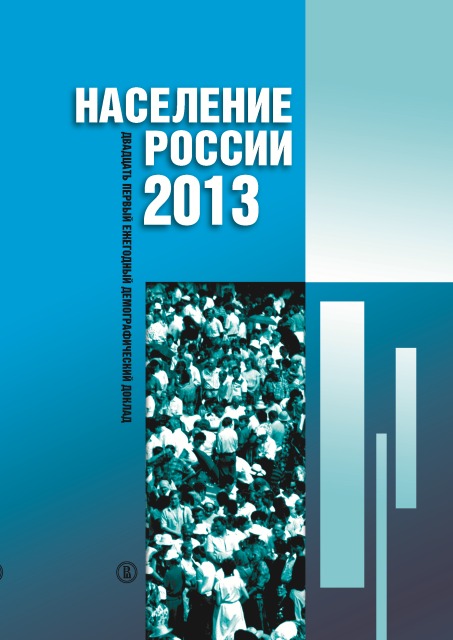 Eleven seminars on problems of development in today’s conditions took place at the Institute of World Economy and International Relations (IMEMO) in 2010-2015. This book is a collection of papers presented and discussed during these meetings. Along with the general aspects of modernization in the context of globalization, the cases of some particular countries, Russia including, were examined too. IMEMO researchers were joined in this project by a number of scholars from other Russian institutes and academic centers.

The international financial and economic crisis, which hit Russia in the fall of 2008, marked the end of a long economic boom. Since then, economic growth has been sluggish and the public funds saved during the previous period of favorable economic growth have been spent on easing the economic and social consequences of the crisis. In 2014, without having completely recovered from the previous crisis, Russia was hit by further economic difficulties. These difficulties were caused by structural deficiencies within the economy, economic sanctions imposed by the West and, most importantly, a drop in the world oil price. Despite these difficulties, the Kremlin has chosen to prioritize security interests over the requirements of Russia’s economic development – for which it is bound to ultimately pay a high price. In an effort to consolidate power and to increase control over Russia’s elites, Putin – now looking more like a tsar than a president – has effectively facilitated the creation of an authoritarian-bureaucratic nomenklatura system. Russia is characterized by: • the dependence of private individuals on their official position and support of their direct superior; • short-term, hierarchical decision-making processes; • dominance of vertical over horizontal networks, which is ensured by, among other things, frequent bureaucratic rotations at the regional level; • temporary rather than permanent property ownership patterns, which supports a system of patronage; • moral and legal norms for those in power are much broader than for ordinary citizens. Most notably, the role of the Siloviki (i.e., politicians from the security and military services) has become much more pronounced, while the role of the judiciary has decreased.

In the present collective monography by the Russian and Spanish authors key problems of the current economic policy in both countries are analyzed. Each of authors introduces the vision of national situations in a global context.