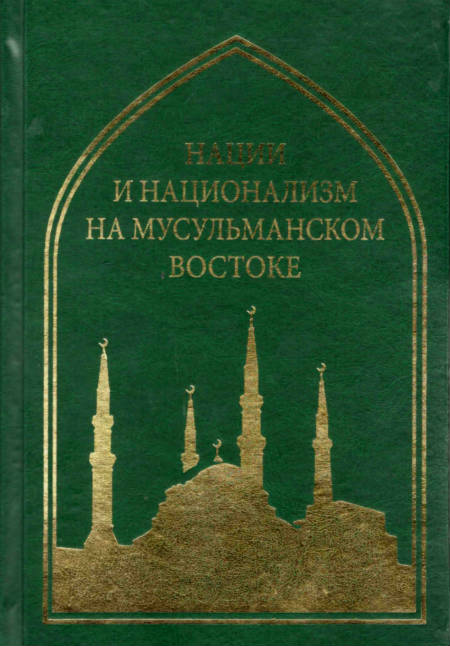 This article addresses the question of  philosophy and political program of contemporary Russian conservatism. The author analyses historical origins of this doctrine and the role of conservative romanticism in a framework of the current political process. From this position the author focuses on comparative analysis of Russian and West European forms of phenomenon under consideration.

The Legitimacy of the Bolshevik Order, 1917-1918: Language Usage in Revolutionary Russian Law
Borisova T. Y. Law. LAW. Высшая школа экономики, 2012. No. 05.
The article describes and analyzes the legislative politics of revolutionary regimes in Russia in 1917-1918. The author aims to demonstrate the political meaning of the form of early Soviet legislation and its legitimizing effect. The revolutionary legislators often used specific language in the new laws as a vehicle of legitimacy, i.e. to make the people comply. The two main types of legal language used by the Bolsheviks can be interpreted from the perspective of different types of legitimacy. The revolutionary strategy used propagandistic legislation, written in the language of lay people, which urged them to act according to the new law. It can be seen as a request for acts of the people to legitimize the soviets. On the contrary, the traditional strategy employed old bureaucratic means of writing and distributing legislation to the local soviets. The language used by this strategy was closed to the understanding of a lay audience and implied traditions of obeying the law written in familiar legal language, which in turn implied rational/legal legitimacy. The second strategy had already become dominant after the first months of the Bolshevik revolution. This observation demonstrates that from the very beginning of their rule, Soviet leaders approached legislative policy from a technocratic point of view, which determined the further development of Soviet legal theory and practice.
The Us-Russia Relations After The “Reset”: Pragmatism Or A New Confrontation?
Suslov D. Basic research program. WP BRP. National Research University Higher School of Economics, 2013
The US-Russia relations are entering a new political season in a shape which is far from being perfect. The “reset” is over, and throughout the years 2011 and especially 2012 the relations have worsened again. Political leadership of both countries is irritated and disappointed with each other. Unlike the last four years, neither Russia nor the US will invest much political capital in their relations improvement, and their relative priority will decrease in both countries’ foreign policies. The share of contradictions in the relations surpasses that of positive cooperation again. Yet, the paper argues, a new worsening of the US-Russia relations or their new stagnation over the next years is in neither side’s interests. The US and Russia still do have an important positive agenda to work on, which is crucial for both sides’ vital national interests. It includes, above all, Afghanistan and the Asia Pacific. The major impediment of progress on both dimensions, the author claims, will be in the near- and middle term future a lack of political will on both sides to move the relations forward.
Jewish Thought, Utopia, and Revolution
Iss. 274. NY: Rodopi B.V., 2014.

Author reviews Russian legal system based on The Russian Constitution (1993) and also considers functioning of basic political institutions and others associated with them. At the same time author  analyses reasons of unsatisfactory functioning of particular institutions from the point of view of the Constitution. In particular, author estimates constitutional status of Russian President and reveals his unproportional impact on other political and even civil societies institutions.

Жизненные пути служивших и не служивших в армии российских мужчин
Артамонова А. В., Митрофанова Е. С. В кн.: Материалы Международного молодежного научного форума "Ломоносов-2016". М.: МАКС Пресс, 2016. С. 1-7.
Лингвострановедение (французский язык)
Нежина Л. А. М.: АПК и ППРО, 2009.
Measuring active aging for government policy planning: a case of Russia
Zasimova L. S., Sheluntcova M. Public Administration. PA. Высшая школа экономики, 2014. No. 11.
Rising life expectancy and an aging population highlight the need for appropriate government policies to transform of the role of the elderly from a dependent part of the population to an economically active one. This paper aims to measure active aging of the elderly in Russia. We review definitions of active aging and base our research on the concept of the World Health Organization. Active aging is characterized by three components: health, participation, and security. We select indicators for these components and aggregate them into three sub-indexes which become the outcome index of active aging. As a result, the sample is divided into two groups of elderly people in Russia, “actively aging” and “inactively aging”. The empirical research is based on the Study of Global Ageing and Adult Health (SAGE). Our findings show that 70% of the elderly population are at the intersection of “health” and “participation in social activities”; 61,2% between “health” and “security”; 73,5% between “security” and “participation in social activities”. Overall, 58,5% of Russian senior citizens meet all three criteria of active aging, thus creating a great challenge for policy response.
«Вехи» в контексте, или Интеллигенция как трагический элемент русской истории
Кантор В. К. Вопросы философии. 2010. № 4. С. 91-109.