This article considers the changes in the major proximate determinants of fertility in Russia within the framework of demographic transition theory and Bongaarts approach to fertility analysis. After World War II Russian fertility became a fully controlled process. The complex interplay of abortion and contraception during the Soviet period resulted in a very high abortion level. The Russian government has almost never supported and promoted family planning as an alternative to abortion. However couples' preferences for few offspring appeared more powerful than the will of authorities. Current trends show that despite the lack of governmental support society itself is evolving towards more humanistic and effective birth control. Estimates based on recent surveys' data confirm the validity of official statistics showing there is a decline in the number of abortions.

Language: English
Full text
Text on another site
Keywords: демографическая политикаабортыпланирование семьиabortioncontraceptionbirth controlконтрацепцияконтроль рождаемостиfamily planningpopulation policy
Publication based on the results of:
Demographic trends in Russia and in the OECD countries: comparative analysis and implications for policy (2015) 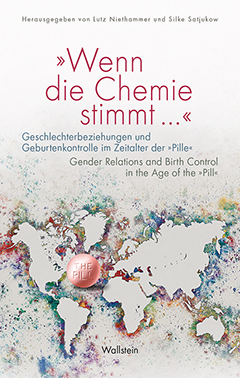