P. 45-71.
Makarov I. A., Morozkina A.
In the past decade Russia has become one of the key actors in the global foreign direct
investment (FDI) market. Currently it is both one of the largest recipients and contributors
of FDI in the world. The paper highlights the current state of inward and outward FDI in
Russia, focusing on the regional dimension. Three main regional aspects of Russia-related
investment flows are examined, namely inflows from and outflows to European countries;
outflows to the countries of the Eurasian Economic Union (EEU); and inflows from the Asia-
Pacific region (APR).
Language: English
Full text
Text on another site
Keywords: Russia Foreign Direct Investment (FDI)Asian Pacific RegionEurasian Economic Union 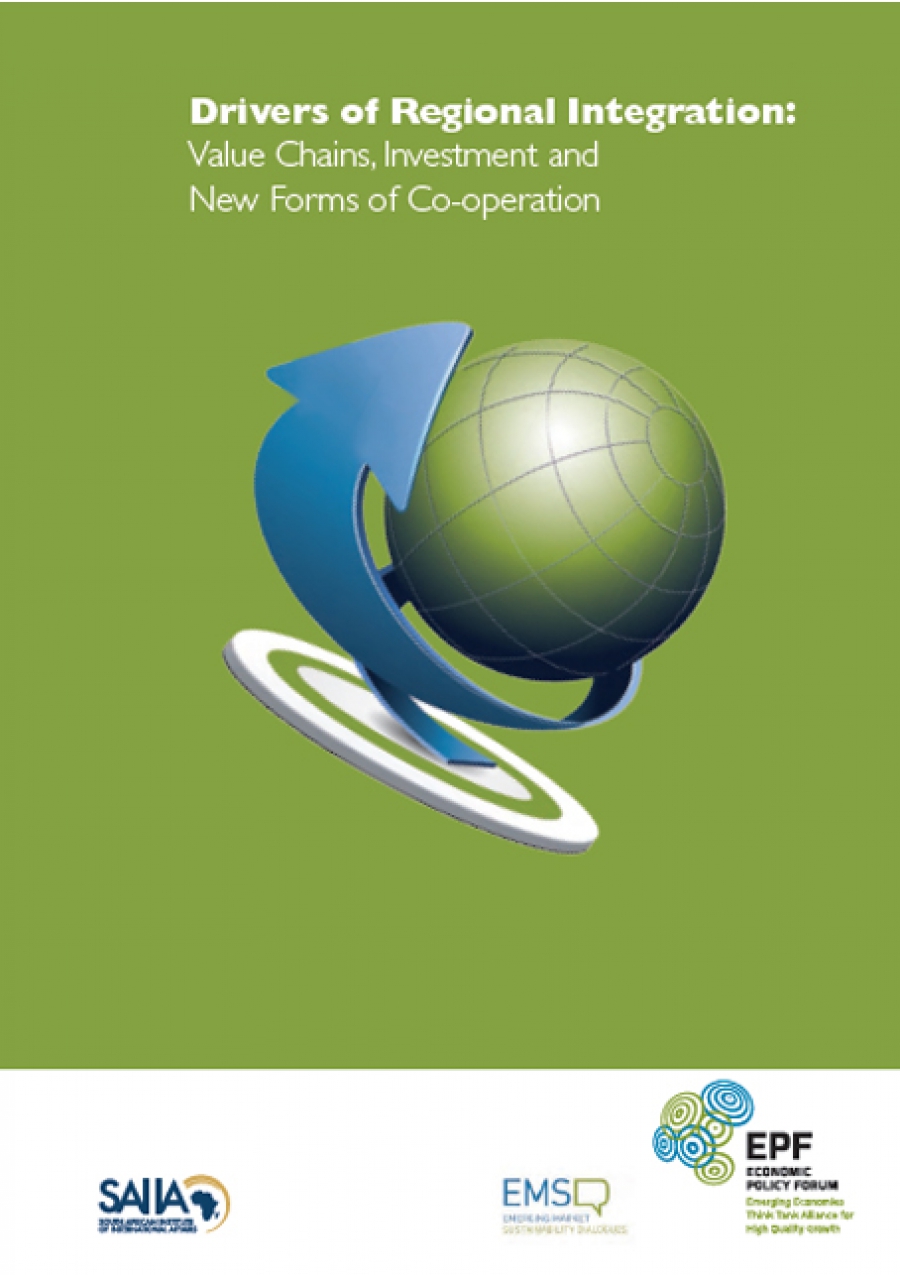