Aleksey Losev on Religious Essence and Generative Power of Platonism

The idea of the high significance of Platonic studies for our comprehension many phenomena in politics, ideology and philosophy of the twentieth century and of our days is all played out. The social project of Plato was considered to be the paradigmatic model for totalitarian regimes of Nazi Germany and Bolshevik Russia or—recently—the only basis for the solution of all contemporary global problems. In this paper some of the main aspects of the analysis of “the social nature of Platonism” by the Russian philosopher and historian of philosophy Aleksey F. Losev (1893–1988) were discussed — predominately as this analysis is given in the outline of the same name, Social Nature of Platonism, included in The Outlines of Antique Symbolism and Mythology (1930). 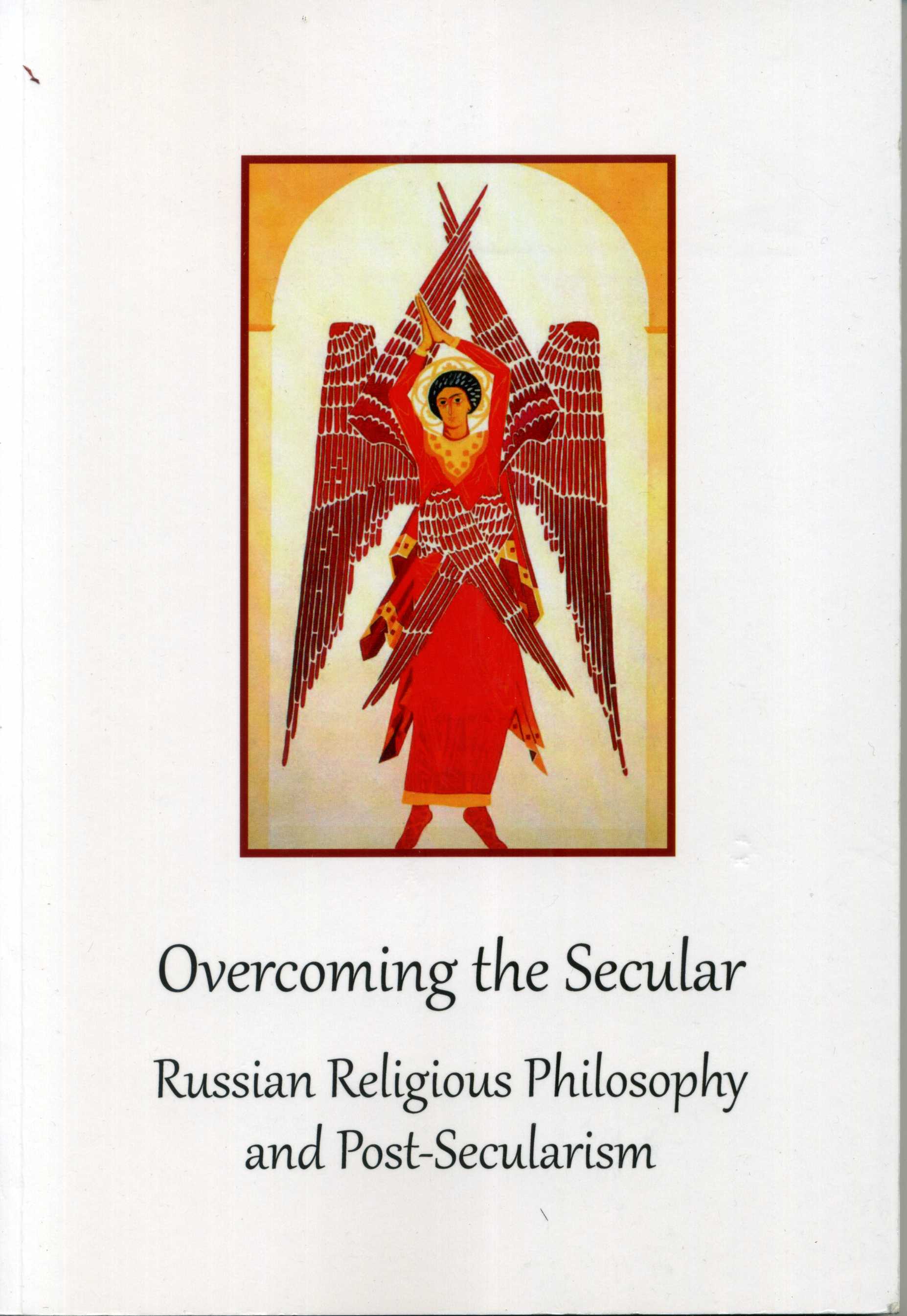