Mirror Images: On Soviet-Western reflections in children's books of the 1920s and 1930s

This chapter compares the Soviet and the Western children’s books of the 1920s–1930s. The creative output of the Soviet innovative artists and writers was in many respects isomorphic to the production of the modernist left artists and educators in the West. The various kinds of formal experiments in the sphere of visual representation are considered in detail. An important topic that is investigated is the “production book”, the genre of children’s books about machines and about how things are made. It corresponds with the idea of “here and now” proclaimed by the American educator Lucy Sprague Mitchell. A special emphasis is placed on the demonstration of similarities in the concepts of the New Man (Soviet) and the New Generation (American). 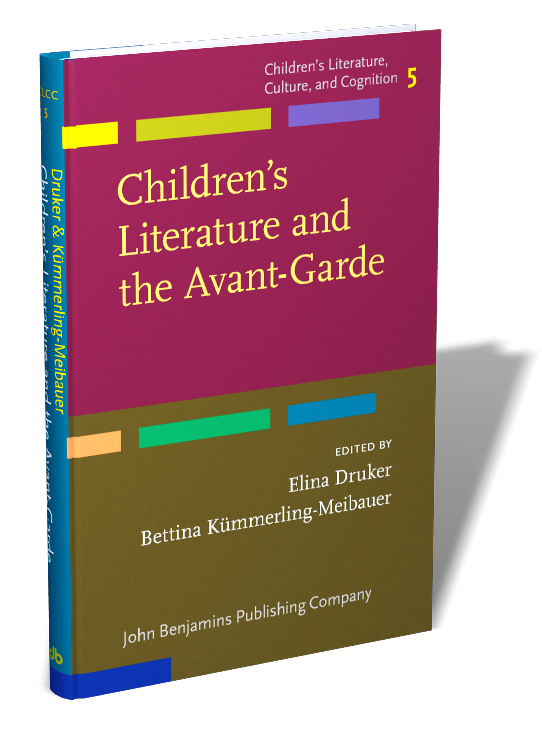