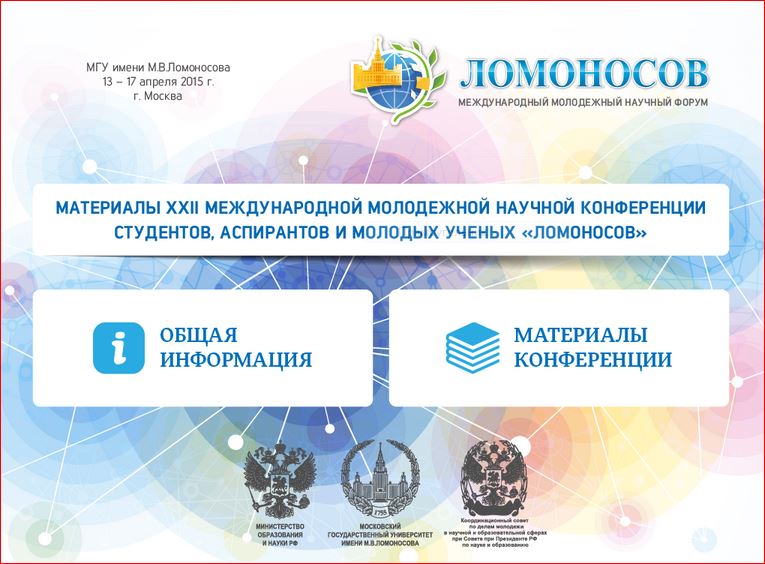 THE DECISION-MAKING PROCESS IN PUNISHMENT IMPOSITION: FOUR FACTORS OF PUBLIC PERCEPTION IN RUSSIA
Pogosova Z. M., Penikas H. I., Nizhnik M. Law. LAW. Высшая школа экономики, 2015
The “ignorance of law” defense is often used as an argument to decrease the degree of punishment assigned to a convicted criminal. Previous research has identified that the degree of punishment is, inter alia, impacted by the perceived morality of the action and the  convicted criminal’s knowledge of the law. Compared to previous findings, the current paper contributes to the field of study in three principal ways. First, it analyzes Russian respondents and their perceptions of morality of action (previous studies have dealt with American respondents). Second, the present paper traces the distinction between lawyers’ perceptions and those of laypeople. Third, the quantitative impact of the ignorance of law defense on a trial group is traced by considering the interrelationship of factors determining the ultimate degree of punishment a hypothetical criminal would be sentenced to.
Музей и проблемы "Культурного туризма": Материалы двенадцатого Круглого стола, 10-11 апреля 2014 года
СПб.: Издательство Государственного Эрмитажа, 2014.
B2B и удовлетворение клиентов: взаимосвязь и взаимовлияние
Рудченко В. Н. Вестник Национальной академии туризма. 2015. № 4(36). С. 96-100.

The present study aims to investigate the relationship of B2B with satisfaction and customer loyalty based on the analysis of publications in Scopus and the leading Russian journals in the last 11 years. The purpose of this study is to establish the extent of B2B relationships and customer satisfaction to loyalty. The essence of the concepts "customer satisfaction", "loyalty" and B2B are discussed on the base of comparative analysis. It is proposed to use B2B classification depending on the spheres of functioning. The model of B2B relationships with customers and clients is presented on the base of studied data.

Reise in die Nachbarschaft
Mueller M., Cybenko L. Вып. 2. Вена: LITVERLAG, 2009.
Misperceiving Inequality
Gimpelson V. E., Treisman D. NBER Working Paper. National Bureau of Economic Research, 2015. No. 21174.
Since Aristotle, a vast literature has suggested that economic inequality has important political consequences. Higher inequality is thought to increase demand for government income redistribution in democracies and to discourage democratization and promote class conflict and revolution in dictatorships. Most such arguments crucially assume that ordinary people know how high inequality is, how it has been changing, and where they fit in the income distribution. Using a variety of large, cross-national surveys, we show that, in recent years, ordinary people have had little idea about such things. What they think they know is often wrong. Widespread ignorance and misperceptions of inequality emerge robustly, regardless of the data source, operationalization, and method of measurement. Moreover, we show that the perceived level of inequality—and not the actual level—correlates strongly with demand for redistribution and reported conflict between rich and poor. We suggest that most theories about political effects of inequality need to be either abandoned or reframed as theories about the effects of perceived inequality.
Методика измерения удовлетворенности клиентов в российских компаниях сферы услуг
Носикова О. О. Практический маркетинг. 2010. № 6. С. 18-23.

In this article comparative analysis of two methodologies of client satisfaction evaluation - CSI and NPS - is given. Based on this analysis it is proved that in case of tuning of NPS up to Russian specifics it better fits authors criteria for services industry. Necessity for testing of western NPS methodology before its mass use in practice of companies on Russian market is justified. Main results of adaptation of present methodology in Russia (with example of insurance industry) are given.

Анализ факторов выбора потребителями городского пассажирского автобусного перевозчика
Шушкин М. А. В кн.: Социально-экономические преобразования и проблемы. Сборник научных трудов (выпуск 8).. Издательство НИСОЦ, 2018. С. 177-185.
Picture without Frame: How Do We Recognize Aesthetic Objects?
Kobyshcha V. Working Papers of Humanities. WP. Издательский дом НИУ ВШЭ, 2014. No. 79.
The paper aims to explore how aesthetic objects are constituted in the process of perception. Most of the studies of arts in social sciences take an artwork for granted and assume that it is seen because it is meant to be seen. Using examples of recent works in the sociology of art, I demonstrate that this question is usually ignored by the researchers, even though their empirical data reveals its importance. To overcome this disadvantage I suggest a theoretical analysis which includes Simmel’s aesthetic theory, phenomenological concepts of attention and contemporary approaches to perception in the sociology of art. As a result, I formulate a set of guiding conceptual principles and apply them to the study of the architectural festival “Arkhstoyanie”. The empirical cases provided in this paper show how and why certain artworks become an object of contemplation, disappear, or achieve a multiple presence.
Исследование проблемы несовпадения данных опросников темперамента с помощью слуховых вызванных потенциалов
Осокина Е. С., Рамендик Д. М., Чернышева Е. Г. и др. В кн.: Московский международный конгресс, посвященный 110-летию со дня рождения А.Р. Лурия. Тезисы сообщений. М.: Факультет психологии МГУ имени М.В. Ломоносова, 2012. С. 122-122.
Vision
Maiatsky M. In bk.: The Continuum Companion to Plato. L.; NY: Continuum, 2012. P. 253-255.

Identitätskonstruktionen in fiktionalen und nicht-fiktionalen Texten. Übersetzung und Rezeption
Edited by: S. Beate, C. Kesicka. Vol. 23. Berlin: Peter Lang, 2010.
the book describes the structures of identity in the fictional and non-fictional texts.  The authors focus the attantion on the problems of translation.