A woman’s body becomes a site of alarming attention and anxiety in modern Western culture. The preoccupation with the body seriously affects women’s psychological well-being and self-esteem, health and health related behaviours, relationships with others, and career. This article focuses onthe social influences on body perception and women’s individual lives. It reveals the complexity of a human body and women’s personal activity addressed to their bodies, and containsthe results of qualitative hermeneutical research of influential bodily sociocultural tendencies and women’s attitudes towards their bodies in modern Western culture. 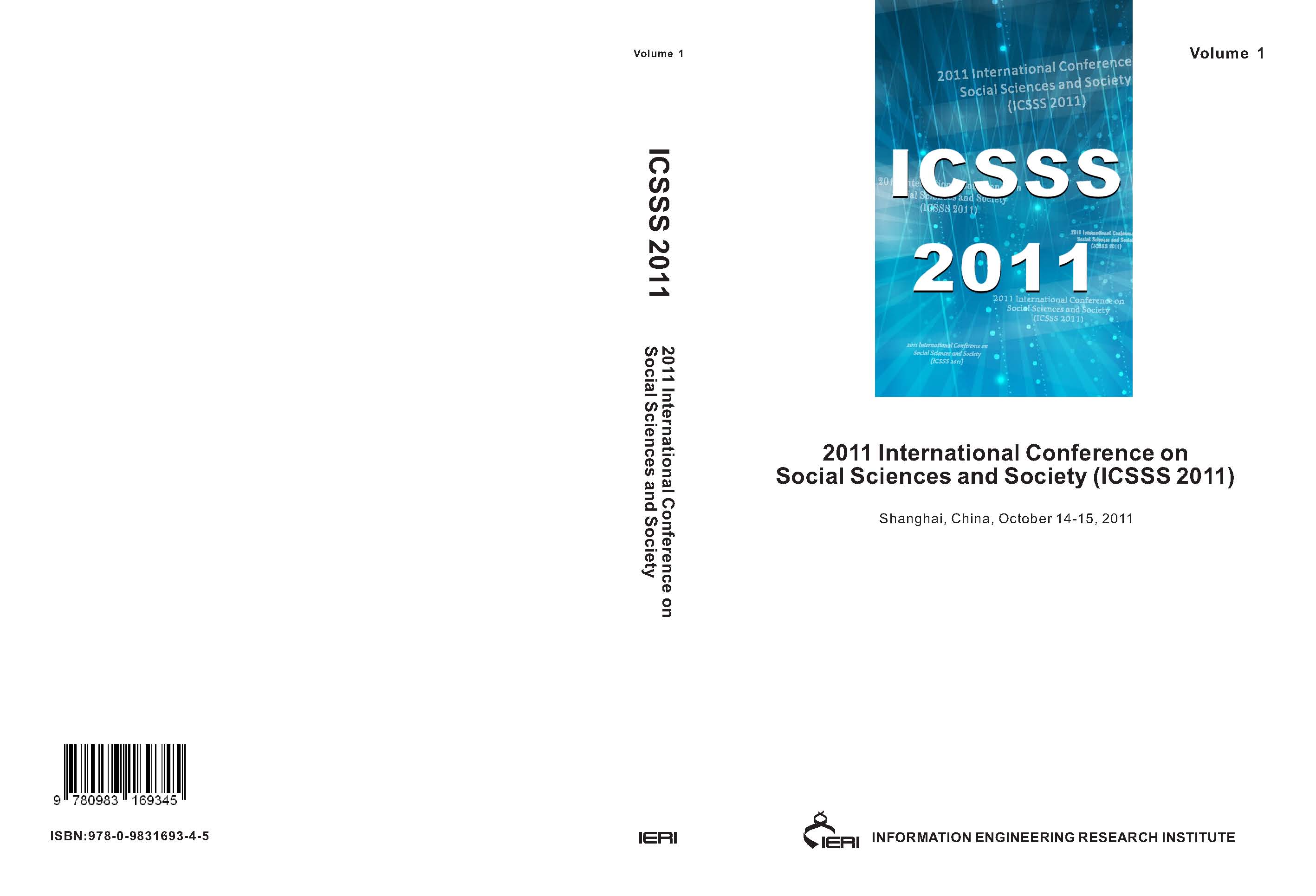 2011 International Conference on Social Sciences and Society (ICSSS 2011)
Vol. 1. Shanghai: Information Engineering Research Institute, 2011.
Similar publications
Природа креативности в зеркале креативности природы
Князева Е. Н. В кн.: Эпистемология креативности. М.: Канон+, 2013. С. 10-47.
Embodiment: Thoughts from an Existential-Analytical Perspective
Stankovskaya E. B. PSYCHOLOGY. WP BRP. Издательский дом НИУ ВШЭ, 2014. No. 29/PSY/14.
Modern culture has a keen in interest in the embodiment and comprehensive psychological approaches of conceptualizing the human body. Frankl proposed the theory of ‘dimensional ontology’, which included clear analytical models of human body but which were insufficient in many respects. This paper attempts to integrate existential-analytical ideas about embodiment and enrich them with other investigations in this sphere. The central argument is that the theory of four fundamental motivations developed by Längle is a useful way to comprehend the complexity of embodiment. This paper discusses the four levels of embodiment and the way in which the four fundamental existential themes are represented through embodiment.
Баланс работы и семьи в жизненных стратегиях работающих москвичек с детьми
Савинская О. Б. Человек и труд. 2012. № 12. С. 57-60.
Наслаждение быть мужчиной: западные теории и постсоветские практики / Под ред. Шерон Берд и Сергея Жеребкина. СПб.: Алетейя, 2008.
Чернова Ж. В. Laboratorium. Журнал социальных исследований. 2010. № 3. С. 221-224.
Gender wage inequality in Russian universities
Rudakov V., Prakhov I. Economics/EC. WP BRP. Высшая школа экономики, 2019. No. 208/EC/2019.
For several years, the Russian system of higher education had been undergoing massive transformations related to the enhancement of the global competitiveness of the national academic sector. The introduction of research-oriented universities and the transition to incentive contracts are the main elements of the reform. In this article we show how these institutional changes contribute to reducing the problem of gender inequality in academia. Based on comprehensive data from a Russian faculty survey (MEMO), it is found that there are considerable differences in gender wage inequality by university status: female faculty earn significantly lower salaries in ordinary universities, but there are no gender differences in pay in research-oriented universities, which are most actively transitioning to incentive remuneration schemes. Female faculty experience vertical segregation: women are less likely to achieve senior positions in university hierarchies. We also found indirect evidence of women’s self-selection for lower-paid positions: female faculty are less likely to achieve advanced degrees and to have research publications.  Overall, the study shows that male faculty earns 8.7% higher salaries than female counterparts after controlling for all observable characteristics. Oaxaca decomposition showed that 53% of the gender wage gap can be explained by observable characteristics, while the rest can be attributed to discrimination, self-selection or unobservable factors. In the absence of discrimination, male faculty should earn 10% higher salaries, but due to discrimination and unobservable factors, male faculty, on average, earn 18.7% more. However, the gender wage gap in academia is considerably below the national average: women earned on average around 80% of male salaries in academic sector, while in the whole Russian economy women earned around 70% of men’s wages.
Proceedings of the International Conference “Language as a Constitutive Element of a Gendered Society – Developments, Perspectives, and Possibilities in the Slavonic Languages” (Innsbruck, 1-4 October 2014).
Vol. 59. Harrassowitz Verlag, 2015.

The unique character of this book results from its interdisciplinary approach which reunites contributions by scholars with diverse backgrounds, ranging from linguistics, cultural studies, and sociology to politics and literature. It makes clear that gender queer linguistic topics cannot be explored exclusively from a linguistic perspective. Rather, a (socio)cultural approach is needed which provides a framework for analyzing not only discriminatory and sexist language structures but the very relation between gender, identity, and language.