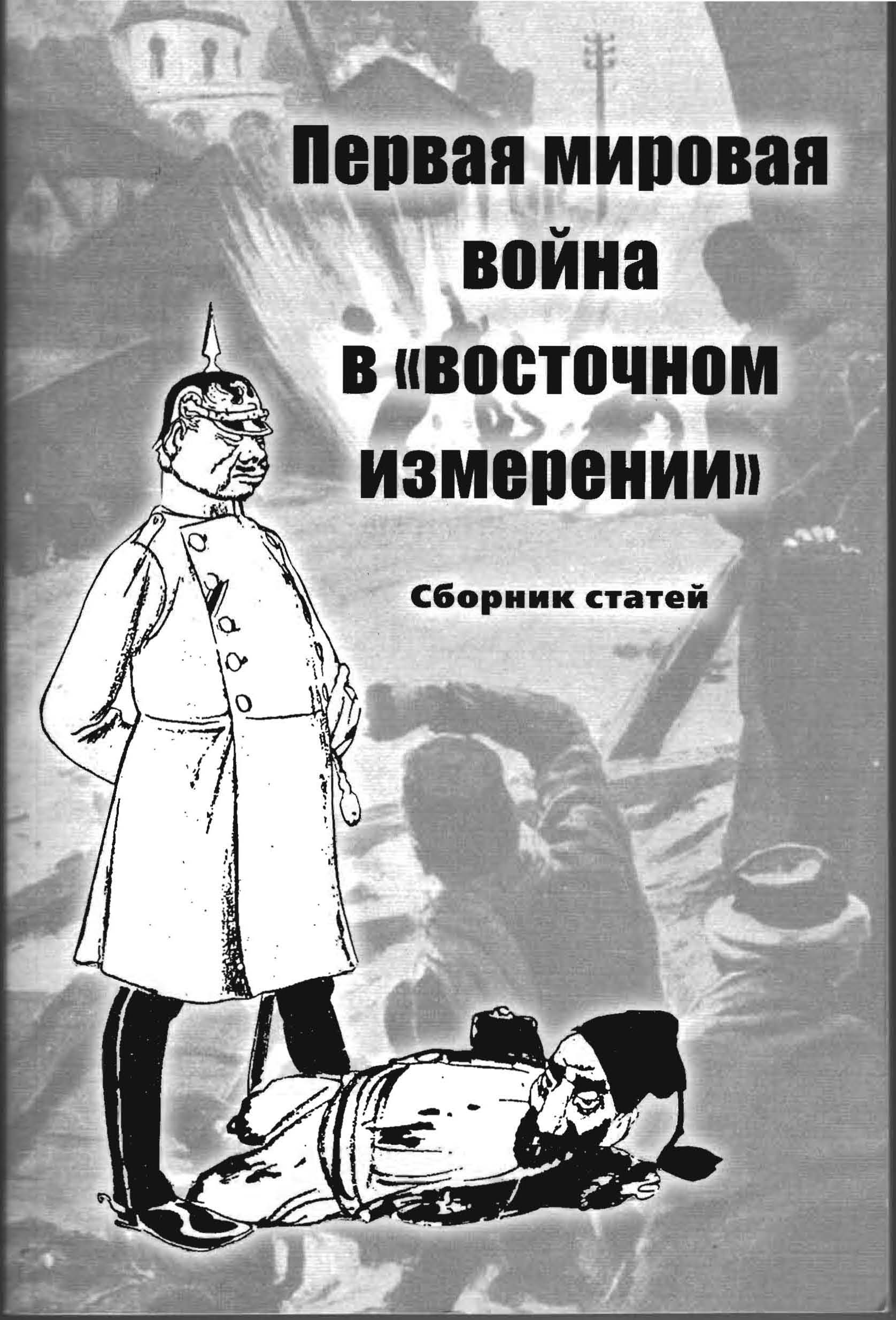 Первая мировая война в "восточном измерении": сборник статей
М.: Институт востоковедения РАН, 2014.
Similar publications
Nationalism in the USSR: A historical and comparative perspective
Scherbak A. N. Sociology. SOC. Высшая школа экономики, 2013. No. WP BRP 27/SOC/2013.
The late 1980s and early 1990s were characterized by the sudden rise of nationalist movements in almost all Soviet ethnic regions. It is argued that the rise of political nationalism since the late 1980s can be explained by development of cultural nationalism in the previous decades, as an unintended outcome of communist nationalities policy. Soviet political and cultural nationalism is studied in historical and comparative perspective. All ethnic regions are examined throughout entire history of the Soviet Union (49 regions, 1917-91), using the structural equation modeling approach. This paper aims to make at least three contributions in the field. Firstly, it is a methodological contribution for studying nationalism: a ‘quantification of history’ approach. Quantitative values are assigned to historical trends and events. Having constructed variables from historical data, I use conventional statistical methods like SEM. Secondly, this paper contributes to the theoretical debate about the role of cultural autonomy in multiethnic states. The results rethink the notion of ‘cultural autonomy’ as solution of interethnic conflict. Cultural nationalism matters, it indirectly reinforces political nationalism. In both cases concessions in the cultural domain has not stopped the growth of political nationalism in the late 1980-s. Finally, the paper statistically proves that the break between early Soviet and Stalinist nationalities policy explains the entire Soviet nationalities policy. In fact, the late Soviet nationalities policy was inherited from the Stalin’s rule period. This finding revealed in other studies now gets statistical evidence
Религиозность и этническая идентичность у представителей различных конфессий
Щербаков А. В. Вестник по педагогике и психологии Южной Сибири. 2014. № 2.
The article considers the perspective of domestic and foreign authors on the problem of religion, religiosity and ethnic identity. The aim of the published research was the revealing of differences in religious attitudes and ethnic identity among representatives of different religions, as well as the relations between the studied parameters. To conduct the study there were formed three groups of men aged 20-30 years in the amount of 92 people, openly expressing their religious beliefs (Muslims - 30 people, Orthodox - 31 people, atheists - 31 people ) and voluntarily agreed to participate in the study. For the diagnosis were used: a worksheet "Religiosity" by A.V. Orlov and a questionnaire " The types of ethnic identity " by H.W. Soldatova. The analysis of the data revealed the characteristic features of religiosity and ethnic identity of the three representatives of various religions (Islam, Orthodoxy, atheism). Moreover, we obtained the evidence that nationalism increases while the religiosity falls among the respondents. Our results can be used as the basis for developing a comprehensive program for the formation and development of religious and ethnic tolerance in terms of contemporary Russian society.
Массовое общество и средний класс как источник национализма
Тульчинский Г. Л. В кн.: Этнические процессы в глобальном мире: материалы IV Ежегодной междисциплинарной научной конференции, 17 февраля 2012 года. СПб.: Астерион, 2012. С. 15-19.
Ukrainian Architecture in 18th Century Russia: How and Why?
Maciel L. Working Papers of Humanities. WP. Издательский дом НИУ ВШЭ, 2016. No. 125.
The preprint is dedicated to the Ukrainian architectural features of 18th century Russsian buildings. Many of these were built in the milieu of intense cultural exchange between Russia and Ukraine. The research aims to discuss how exactly and why Ukrainian elements were used in Russian architecture. Volume organization and decoration of Russian buildings having Ukrainian features are analyzed and compared. The results reveal a clear distinction between the buildings which intentionally copy Ukrainian models or singular elements and those unintentionally using some Ukrainian features as elements of architectural fashion. The detailed analysis of such cases is invaluable for the understanding of Russian architectural transformation in the 18th century.
Книга памяти - нижних чинов российской армии и флота, убитых, умерших, пропавших без вести в годы Первой мировой войны.
Edited by: Р. В. Кауркин Н. Новгород: Деком, 2014.
Empire Speaks Out: Languages of Rationalization and Self-Description in the Russian Empire
Semyonov A., Gerasimov I., Mogilner M. et al. Vol. 1. Boston; Leiden: Brill, 2009.