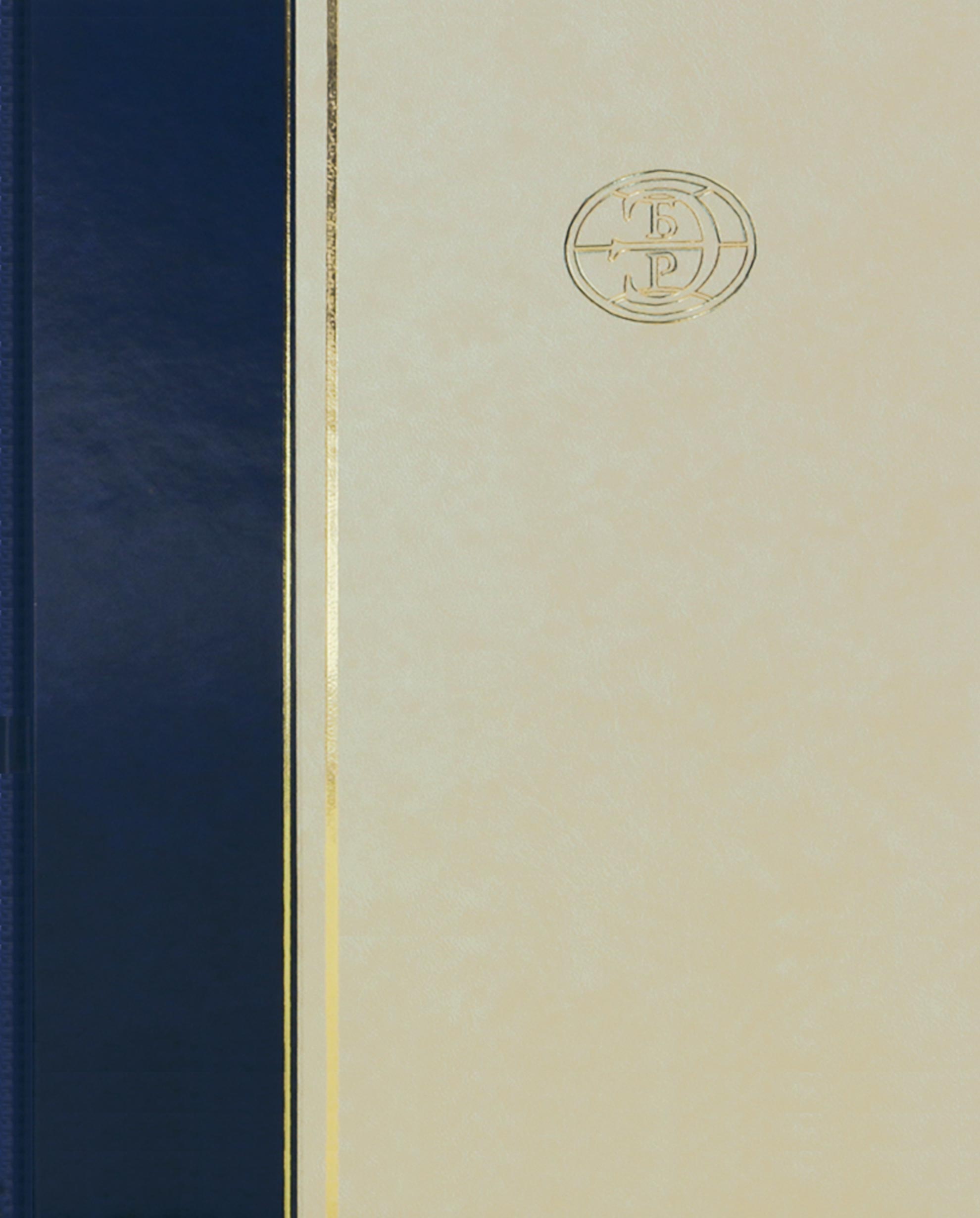 In the article one of the major aspects of ontology of Paul Tillich (1886- 1965), an outstanding German-American philosopher and theologian, the founder of current neo-liberal theology, philosopher of culture, - the problem of existence as an alienation is analyzed. The concept of alienation, which is dominant in the world, is described by the majority of trends of modern philosophy and Christian anthropology to both of which Tillich belonged. The majority of religious thinkers of XX century (not only Christian thinkers) have apprehended philosophical concept of alienation as a correlate of theological concepts of God-abandonness, creatureness and sinfulness.

Anomie And Alienation In The Post-Communist Area: A Reapplication Of The Middleton Scale In Russia And Kazakhstan
Lytkina E. Psychology. PSY. Высшая школа экономики, 2015. No. WP BRP 32/PSY/2015.
Unlike commonly used, anomie and alienation not only have different theoretical backgrounds, but also different indicators and predictors. I examine the highly institutionalized alienation scale originally introduced by Middleton (1963), reapplied as a measurement of alienation (Seeman, 1991) and anomie (Huschka and Mau 2005, 2006) in a very relevant context for an anomic situation – the post-Communist countries Russia and Kazakhstan (round six of the World Values Surveys fielded the alienation question in just these two countries). Based on confirmatory factor analysis and multiple group comparisons, I find that the scale consists of two dimensions, which can be described as an anomie and alienation. The anomic dimension consists of indicators “normlessness” and “powerlessness,” whereas the alienative one is comprised by “social isolation”, “meaninglessness,” and “job dissatisfaction.” Though the structure proves to have full invariance in both countries, the predictors for anomie and alienation are different. For both countries, only income is an important predictor for anomie, and though to a lower degree, for alienation. In Kazakhstan, the level of urbanization also provides an impact on the level of anomie. Apart from income, in Russia alienation can be predicted by gender, and type of occupation (manual or intellectual), whereas in Kazakhstan it can be predicted by age
Философия и теология Пауля Тиллиха
Лифинцева Т. П. М.: Канон+, 2009.