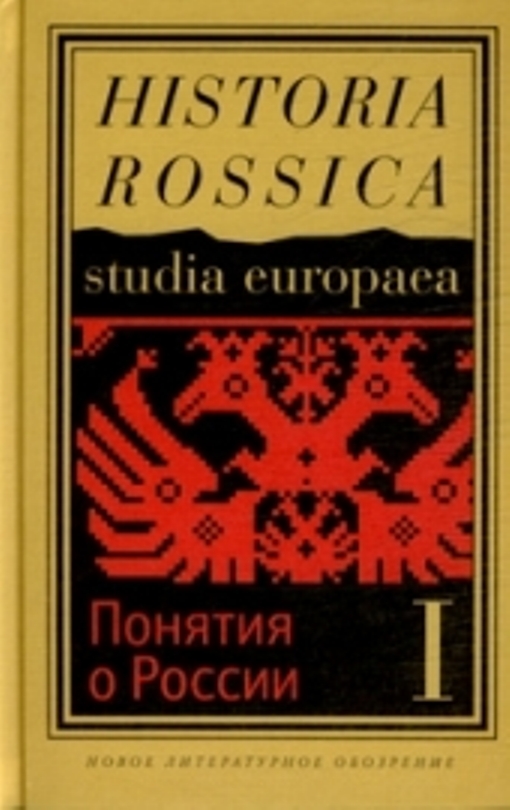 Workplace Mobbing and Workplace Harassment Regulation in Russia
Chernyaeva D. SSRN Working Paper Series. Social Science Research Network, 2013
Studies on mobbing and harassment in Russia, - whether from a legal, sociological, psychological or economical viewpoint, - are sporadic and usually included into more general research projects devoted to discrimination, gender issues and human rights. Doctrine does not provide consistent terminology. Legislation does not address these issues consistently in their entirety, recognizing only specific instances of their manifestation. Collective agreements contain only general provisions on this subject if any, and enterprise regulations have mostly superficial clauses unenforceable because of the lack of essence and relevant procedures. Russian legislative landscape also lacks stakeholders seriously interested in establishment and promotion of anti-mobbing and anti-harassment culture in the workplaces. Both government and public demonstrate a “we have more urgent questions to address” attitude. In this context absence of landmark cases and court decisions is a logical consequence and a natural result of the general disregard. Thus it is all the more important to highlight the circumstances in which a judicial protection can now be provided. This analysis and further research, - including comparative studies, - may help to reveal possible directions for the policy development in this field both in doctrinal and regulatory aspects. This paper attempts to outline the state of the art and the major tendencies in legal regulation of mobbing and harassment phenomena in Russia nowadays and to suggest possible explanations and solutions to the problems revealed.
The philosophy of sovereignty, human rights, and democracy in Russia
Antonov M. Law. LAW. Высшая школа экономики, 2013. No. WP BRP 24/LAW/2013.
This paper examines the correlation between the concepts of sovereignty, human rights, and democracy in Russian legal and political debate, analyzing this correlation in the context of Russian philosophical discourse. It argues that sovereignty is often used as a powerful argument which allows the overruling of international humanitarian standards and the formal constitutional guarantees of human rights. This conflict between sovereignty and human rights also recurs in other countries, and many legal scholars demand the revision or even abandonment of the concept of sovereignty. In Russia this conflict is aggravated by some characteristic features of the traditional mentality which frequently favors statism and collective interests over individual ones, and by the state building a “power vertical” subordinating regional and other particularistic interests to the central power. These features and policies are studied in the context of the Slavophile-Westernizer philosophical divide. This divide reveals the pros and contras put forward by the Russian supporters of the isolationist (conservative) policy throughout contemporary history, and especially in the sovereignty debates in recent years. The Russian Constitution contains many declaratory statements about human rights and democracy, but their formulations are vague and have little concrete effect in court battles where the application of international humanitarian law is counterbalanced by the concerns of the protection of sovereignty. These concerns coincide with isolationist and authoritarian policies, which led in 2006 to their amalgamation into the concept of “sovereign democracy.” This concept is considered in this paper to be a recurrence of the Russian conservative tradition. Even though the concept in its literal meaning has been abandoned by its author and supporters, most of its ideas are still on the cusp of the official political discourse which reproduces the pivotal axes of the Russian political philosophy of the 19th century.
Проступок – заблуждение – грех? О том, как одно этическое понятие стало правовым в эпоху Фернандо III.
Марей А. В. В кн.: Философия. Язык. Культура (Вып.2). Вып. 2. СПб.: Алетейя, 2011. С. 208-218.

In this article is considering the process of a forming and evolution of the concept of yerro in the romance language of the first half of XIII cent. On basis of the bilingual texts of the period (Etimologiae of Isidor of Seville, Fuero Juzgo) and also of the official papers of Fernando III is making an analysis of the principal meanings of described concept in this period. Yerro during the reign of Fernando III was considered as a term more ethical than juridical and was used mainly for designate an error, a sin, a fault, but not a crime.