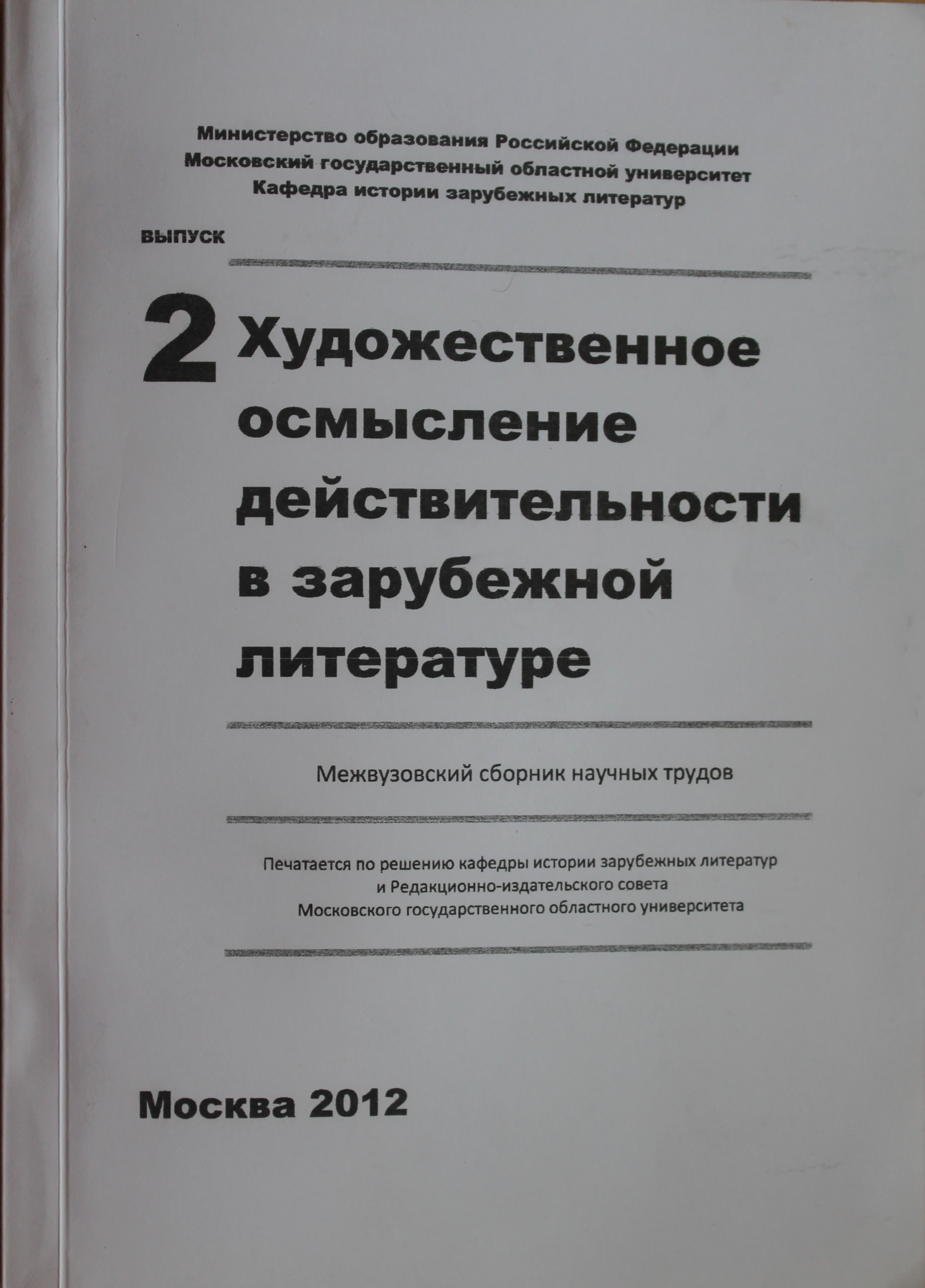 Author discusses the most important and controversial issues associated with the project of educational standards for high school: a paradigm shift from "vseobuch" to "actionism", the need for teacher retraining, the changing nature of public control over the school and also the question of when new standards should be the implemented. Special attention is paid to the basic curriculum: subjects studied at a basic or advanced level; the need to reduce the number of existing subjects; rationality of the choice of subjects, which are assumed to be compulsory by the standards. Author also notices that one of the strengths of the new standards is moral and personal development of students.

Становление личности Энн Бронте как художника
Плякина Е. А. Вестник Нижегородского государственного лингвистического университета им. Н.А. Добролюбова. 2012. № 17. С. 167-177.
The article studies the emerging of Anne Bronte as an English Victorian writer of the 19th century and looks at the factors that particularly influenced her development as a person and as an artist (family background, environment, historical period, education, religious beliefs, love, age and experience), thus focusing on how the facts of Anne Bronte’s biography influenced her creative work. The concept of religious crisis of Anne Bronte is introduced into practice. Using the biographical method, the paper describes the gradual development of Anne Bronte’s outlook through the different stages of her life, introducing the concept of a religious crisis in her life and presenting the reasons behind Anne Bronte’s conscious choice to be different from her sisters, both in terms of personality, and in the writing.
После нового журнализма: история, миф, фантазия в романах Нормана Мейлера 1980-х - 2000-х гг.
Чернецова Е. В. СПб.: Издательство Нестор-История, 2018.

The book is devoted to one of the most prominent American writers, Norman Mailer who had a vivid imagination. He was one of those authors who visualized themselves as well as their works, and on the contrary novelized their country and reality. N. Mailer was a very public person. He revealed his publicity being a novelist, essayist, journalist, playwright, screenwriter, actor and even a film director. Besides one may find lots of his radio and TV interviews. This is one more aspect of his literary work, because his unique feature is a correlation between the art of writing and the media. America is Mailer’s beloved subject. More over his America is an Individual. It is a lifelike image created with all its complexities by means of speculating on real facts and people. In this sense there is another interesting trait of Mailer’s work: through the period analyzed in the book he coped with both fiction and non-fiction. In doing so the writer dramatized the best and the worst of American life by connecting the life of his characters to the life of the nation. And his characters are preeminently illustrious Americans, the symbols of this country. Chronological order of publications is replaced by aspects: history, mythology, imagination. This is the study of Mailer’s combination of fiction and non-fiction, fact and document, history and reality, visualization and novelization by studying his books: Harlot’s Ghost, Oswald’s Tale. An American Mystery, The Ancient Evenings, The Gospel According to the Son, Tough Guys Don’t Dance, The Castle in the Forest

In Norman Mailer non-fiction novel “The Executioner’s Song” representation of characters’ finding of identity is connected with various questions that the writer is interested in. There is also a question of does the main character find it possible to acquire his identity? Thus the author himself is trying to find his character’s identity. Moreover in this context the question of a narrator’s identity arises. Thereby it is also necessary to raise a question about a problem of identity crisis in the novel.

Солженицынские тетради: Материалы и исследования
Edited by: А. С. Немзер Вып. 3. М.: Русский путь, 2014.
Intergenerational Transmission of Values in Urban and Rural Area (the case of Russia)
Dubrov D., Tatarko A. Psychology. PSY. Высшая школа экономики, 2016. No. 68.
This paper examines the role of the place of living (rural and urban society) and its social-cultural context in determining the parent-adolescent child value similarity. To determine it, we interviewed representatives of two generations: parents and children from 90 families in Moscow and 62 families in villages (n=304 people). Our findings indicate the influence of socio-cultural context (urban-rural) on the transmission of values. Conservation values are primarily transmitted from parents to children in more traditional, rural context. Openness to change, Self-Enhancement and Self-Transcendence values are transmitted from parents to children mainly in the urban context. Perceived psychological closeness between parents and adolescents (in adolescents’ perception) predicts value transmission in urban and rural contexts. All values of adolescents are more similar to the values of peers than parents, in both urban and rural contexts.
Жизненные ценности в учебниках для старшей школы
Окольская Л. А. Вопросы образования. 2012. № 1. С. 93-125.