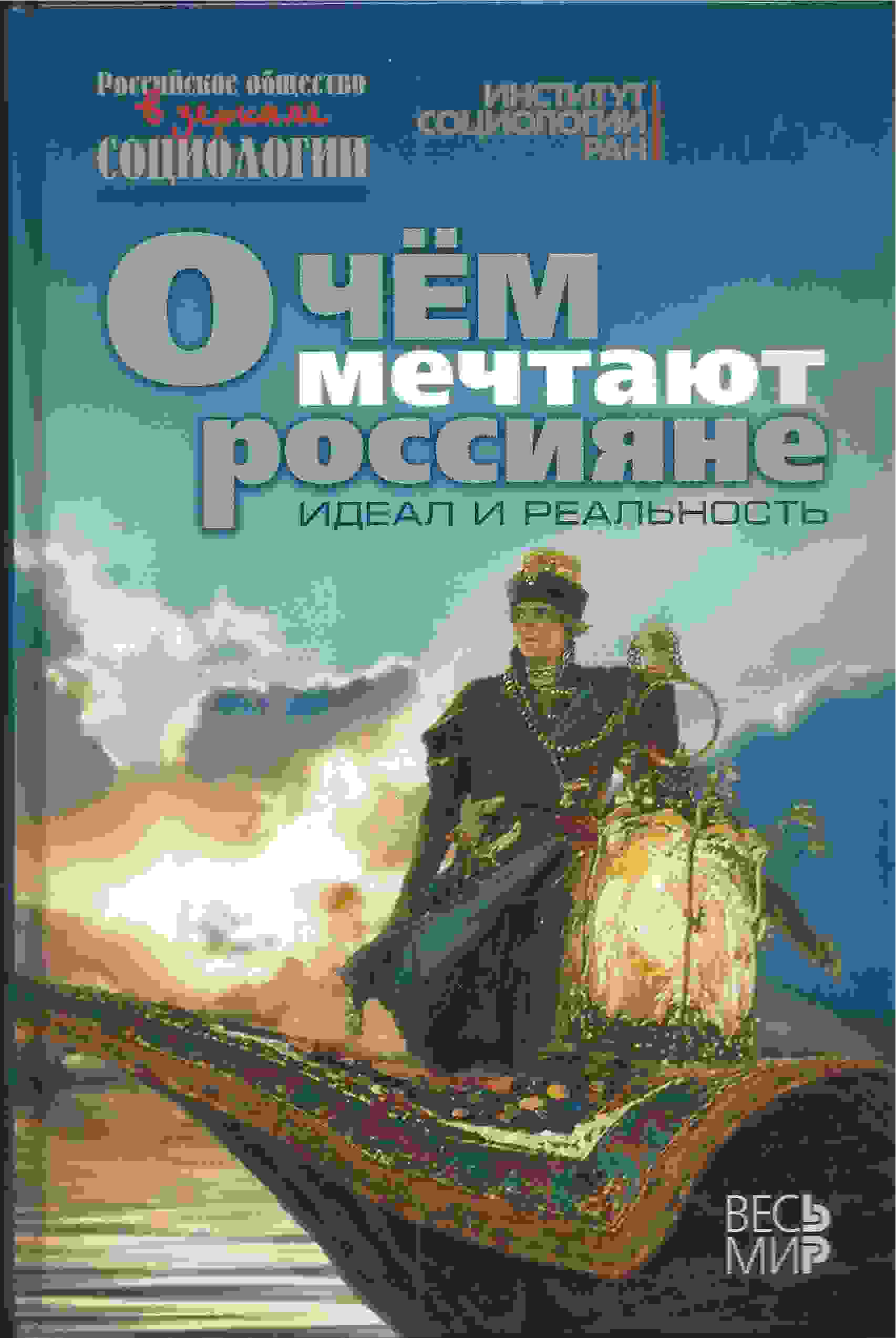 Hi-tech innovative alliances tend to have more key sustainable competitive advantages in comparison with those out of alliance, especially because alliances allow the companies to switch through the partners the financial burdens and intellectual investments in innovations. BRIC make an important input into Gross World Production and its hi-tech industries grow faster than others over developing countries. However companies of these industries still lack internal resources of innovative and technological facilities, e.g. Russian companies, because of that alliances (usually, international anв transnational) acquire more and more popularity. Alliances give the access towards resources and competences of the direct and indirect partners. The paper describes the empirical evidence of alliances efficiency factors and its influence on the high-tech companies of India and China. This evidence can be replicable to some extent and useful to the development of Russian companies. According to the testing results it is possible to assume, that efficiency of alliances has the significant impact on the corporate value in the mid-term. The crisis has significant impact on the observable dependencies.

The paper shows the connection of the normative-value system of Russians with the existing type of Russian society. On a large empirical data estimated specificity and stage of sociocultural modernization experienced by contemporary Russian society .

The aim of the article is revealing in the historical context of the fundamental ideological constructions and shared by the majority of Russians Patriotic values. Thus concludes that the peaks of the state of success, as the Imperial Russia and the USSR were in the period of maximum convergence with ideological power and Patriotic sentiments of the population. Modern patriotism, combining the ideas of statehood and social justice, will have a powerful potential for movement of the Russian state and society in the direction of finding a decent place in the world.

If you want to make beautiful music,

you must play the black and the white notes together.

The problem of studying the achievement of consensus in social groups is related to the complexity of organizing such a study, especially for large groups, with more than five participants. In connection with the above, it is advisable to investigate the phenomenon of consensus in large social groups, using the modeling methodology.

The article presents the results of statistical modeling describing the dependence of the time to reach  consensus on the number and authoritarianism of a social group members using two mathematical models of consensus achievement in a group based on the model proposed by DeGroot and model of  the cellular automaton.

The main problems of attaining consensus under the settings of the proposed model during the development of consensus standards in technical committees on standardization were analyzed. It is shown that an increase in the number of social group members and their authoritarianism has an adverse impact on the time for reaching consensus and increases the disunity of the group.

The bulletin addresses the results of a survey of teachers and heads of institutions of additional education of children, held as part of the Monitoring the Economics of Education HSE. The characteristics of teachers Hoopoe as a socio-professional groups: education, working conditions, the structure and level of remuneration, motivation, professional activity.