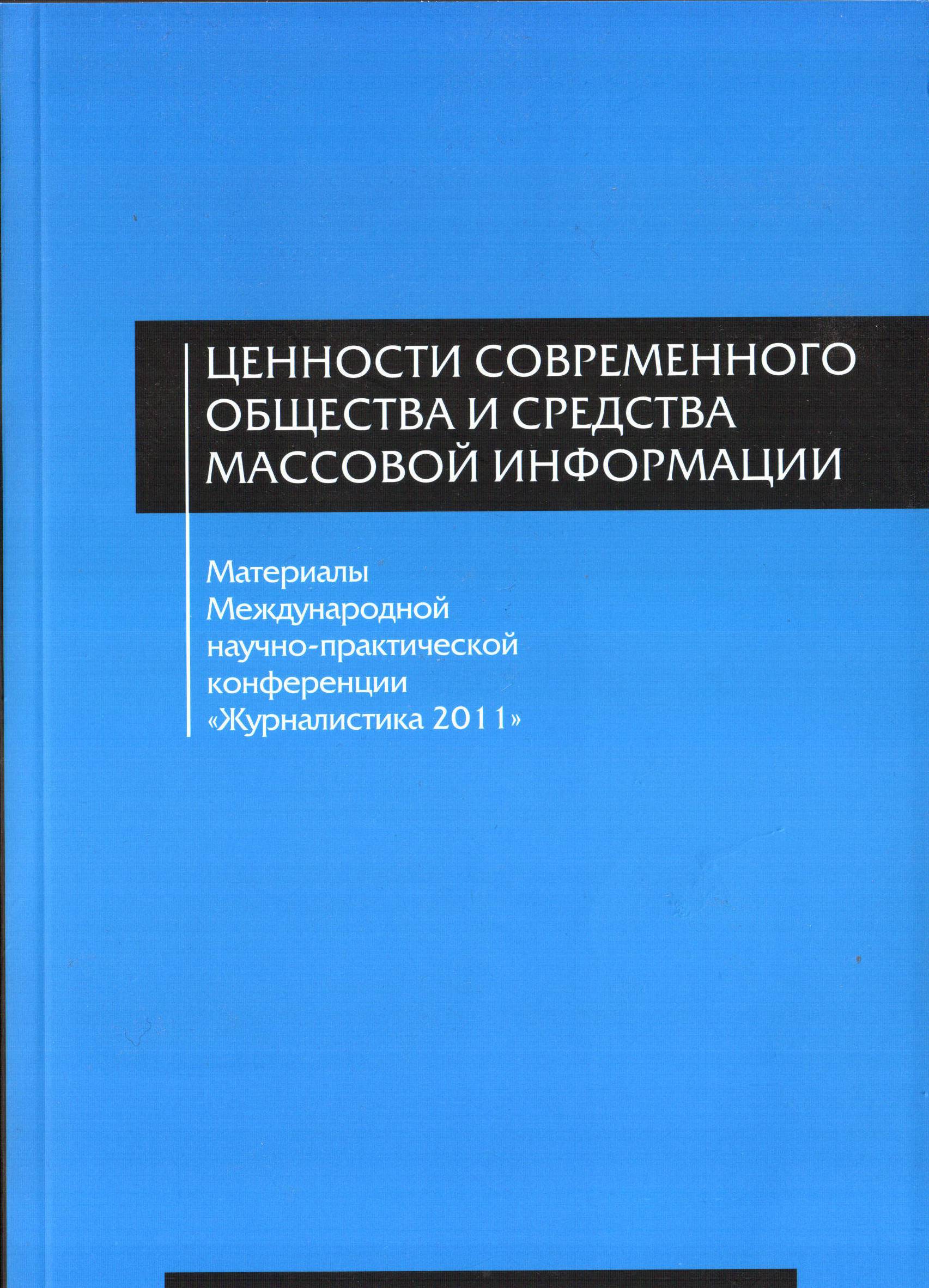 This article aims at describing several challenges typical of legal texts remarkably complicated for perceiving and comprehending even within the legal profession. One of the challenges associated with legal texts comprehension appears to be an interdisciplinary phenomenon attributable to languages for special purposes at large - multiple alternative nomination which we name the terminological co-reference trap. Legalists, legal practitioners and legal translators when confronted with the said phenomenon in the English-Russian interaction have to fix non-routine communication gaps. Examples drawn from various legal branches allow for validating a few theoretical assumptions regarding the issues under analysis.